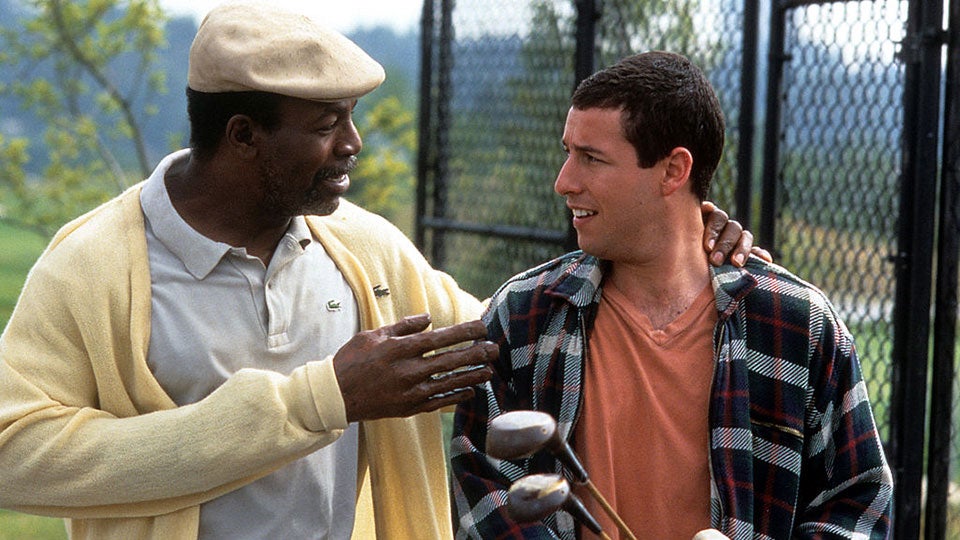 Happy Gilmore is the comedy that launched a thousand trick (and joke) golf shots. A new edition to the canon comes from college golfer and coach Tom Kocks, who posted a video to his Instagram this week showing him getting a running start to launch a flop shot over a kid’s head. Jordan Spieth attempted his own version of the Happy Gilmore run and launch swing back in December at a Pro-Am in Florida. (Spieth has also been known to pull off a trick shot involving marshmallow throwing.)