Christina Kim Is Older, Wiser and Just as Brash as Ever 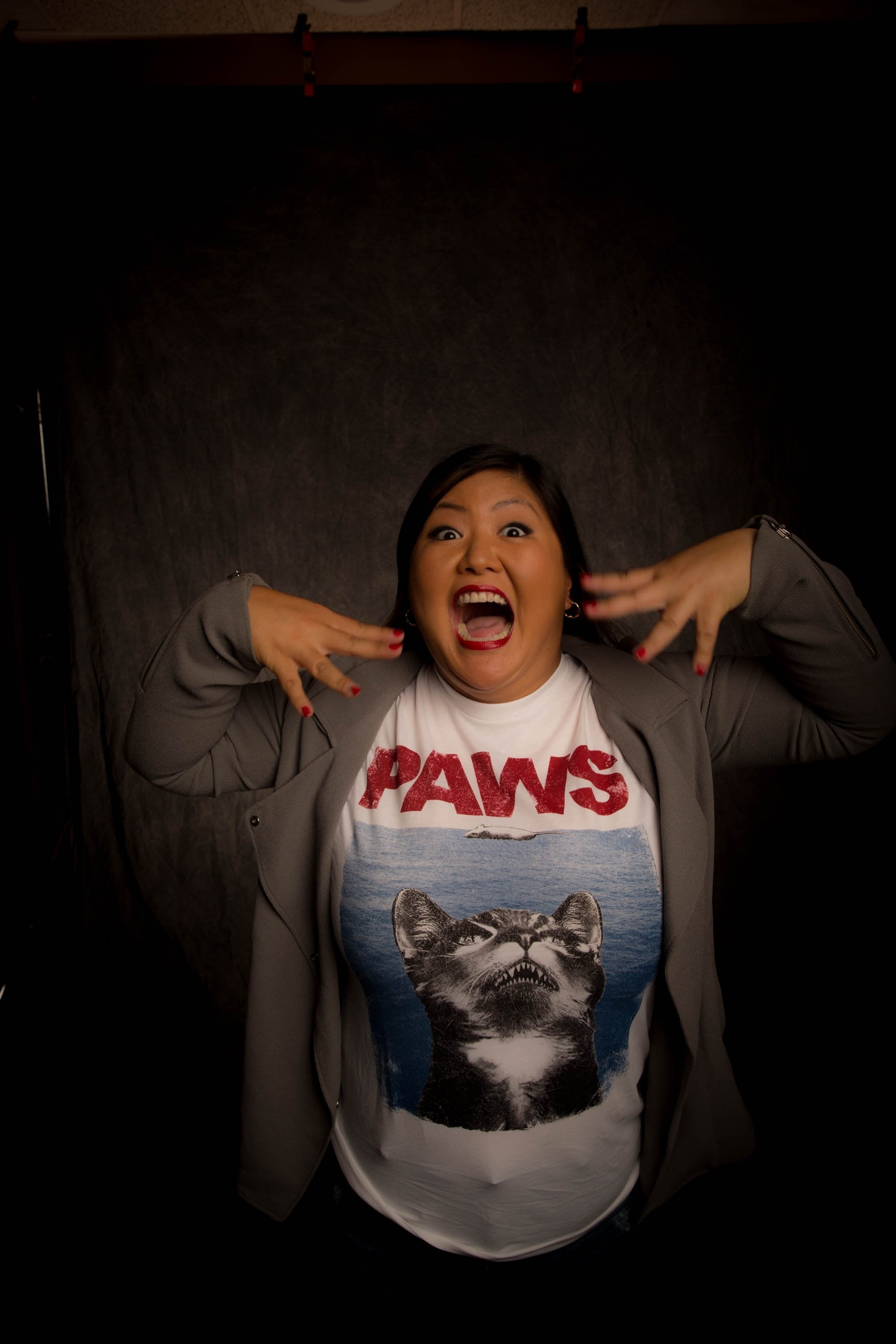 Popping the cork on a new beginning, Christina Kim conquered her personal demons to end a nine-year winless drought. While wiser at 31, she remains as brash and vivacious as ever.

You won the Lorena Ochoa Invitational in November — your first victory since 2005. What did that mean to you?

Initially, I broke down. I was crying, and my boyfriend, Duncan [French], was there, and Michelle Wie was there, and there was an explosion of happiness and relief and joy. I still haven’t been able to fully digest what’s happened. I worry that if I really, really think about it, I’m going to be completely immobilized for days [laughs].

You went almost a decade without winning. How did you make it through that drought?

I realized how much people cared. My friends and I joke that I’m the mama bear, because I always take care of everyone and make sure everybody’s safe. That’s my nature. But during this period, my friends said, “It’s your turn — we’ll take care of you.” And people who never met me reached out to me to offer support. Knowing there are people that care is the most humbling part.

You earned your LPGA card at age 18 and won your first event at 20. How difficult was it to go back to Q-School in 2012, at 28? Did you fear your career might be over?

Even through my darkest time, when I was playing my very, very worst golf, I never once thought of another career. Maybe I was delusional, but I never thought I should stop playing. I love being a professional golfer — I would stop living before I’d stop playing golf.

You’ve always been an outspoken member of the LPGA. What’s the most controversial thing you’ve ever said?

Oh, God. Honestly, I could fill a whole textbook. One of the first things I said was in an interview with [Sports Illustrated writer] Alan Shipnuck. I had just finished my first year on tour, and I was talking about how my dad didn’t want me dating. I said, “He’s anti-penis. That’s not to say he’s pro-vagina.” [Laughs] There’s a long list of controversial things I’ve said, but there’s nothing I regret.

In 2012 you went public with your battle with depression, including a moment in Spain when you walked onto a balcony ledge and considered jumping. How has your life changed since you shared your struggle?

My life has changed for the better in so many ways. I’ve learned to open up. As loud, outgoing and brash as I am, for a long time I was very reserved. I didn’t say everything I wanted to because I didn’t want people to know I was hurting, and I didn’t want to hurt other people. When I went public with my depression and thoughts of suicide, the floodgates just opened. I realized the importance of basic communication.

You have a close friendship with Michelle Wie. How do you two spend your time off the course?

Honest to God, the number-one concern for us both is food, and how we’ll fill our bellies at the end of the day. We love food. And we love talking — she is one of the best listeners. And she’s helped make my life really fulfilling, because she’ll come up with ideas. Like, all of a sudden, she’ll say, “Hey, you feel like crap right now. Let’s go drive around for 30 minutes and just scream.” Or, “Do you want a bottle of wine, and I’ll stroke your hair while you drink it?” Michelle’s human. She’s a world-class athlete, but she’s also a first-class person, and a lot of people don’t know that about her. That’s unfortunate, because she is one of the greatest humans that I know and one of the kindest souls.

After your win in Mexico, you said that you’re now in your “second act.” What does that mean?

Well, I turned 30 last year, and I felt like everything I thought I knew about life was wrong. I was young and arrogant. I didn’t need help or advice from people. I was dramatic. I cared too much about what everyone else thought about what I was doing, and didn’t think about what was right for me. So when I say it’s my second act, I mean it’s a chance to get it right, like setting the clock back and letting your mind be open, like when you were 9. I want to learn everything all over again, and I’m going to do it right. Life is just starting.

Does this mean you’re transitioning from the brash, outspoken Christina Kim to an older and wiser version?

I’ll be a little bit wiser. I might take half a second to think out what I’m going to say, instead of just blurting it out. But I’m still going to be outspoken and brash!

Christina Kim: Three Things I Know for Sure

You should save your worries for business hours.

When I went public about my depression, I was worried about finances and my career, and I was staying up late a lot of nights. My mother came into my room and told me, “The sun has set. There’s no point in worrying when it’s nighttime. You can get up in the morning and start taking action to change the way your life is, but you can’t do anything at night. So go to sleep.” We worry the most when we can’t change anything. So now, if it’s after hours and there’s nothing I can do about it, I focus on planning for the next day, so I can tackle that instead of worrying about what I can’t change through the night.

My father is the only instructor I’ve ever had, and he told me that my tempo rules over everything. It comes down to this: Don’t swing too fast! Make sure the rest of your body can catch up with your arms, and vice versa.

I helped the San Francisco Giants win the World Series.

Last October, I watched Game 6 when the Giants lost, so I decided not to watch Game 7, so I wouldn’t jinx the team. It was great — we won the last game, 3-2. I have no problem making sacrifices like that. I watched the replay the next day so I could see it!