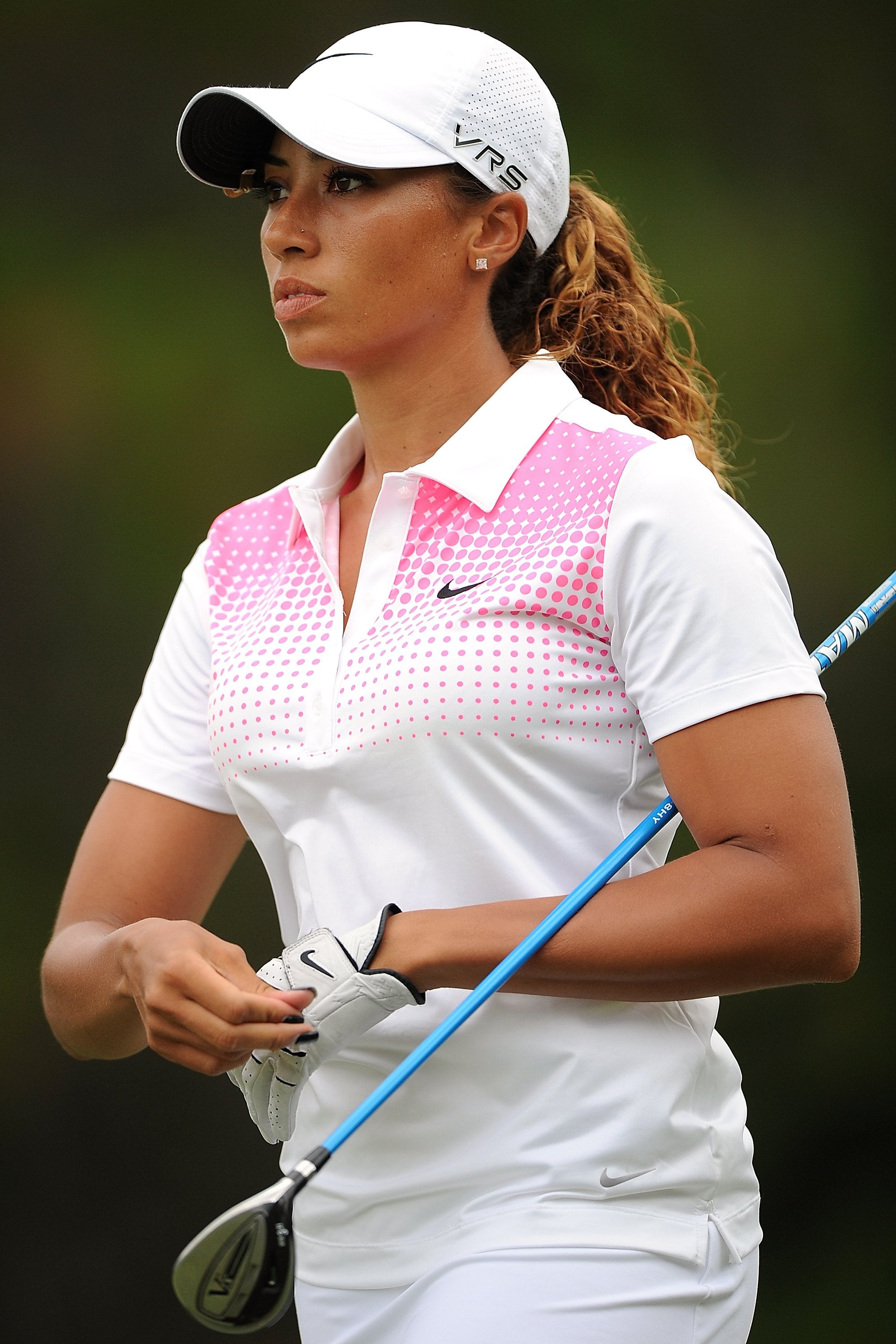 Cheyenne Woods will make her LPGA season debut at the Coates Golf Championship after being granted one of two sponsor exemptions for the LPGA season opener, the LPGA announced Tuesday.

Alexandria Jacobsen (née Buelow), a Stetson graduate who has played 48 Symetra Tour events to date, is the other exemption.

You can see Woods in action for the first time on the LPGA Tour January 26-31 at the Golden Ocala Golf & Equestrian Club in Ocala, Fla.