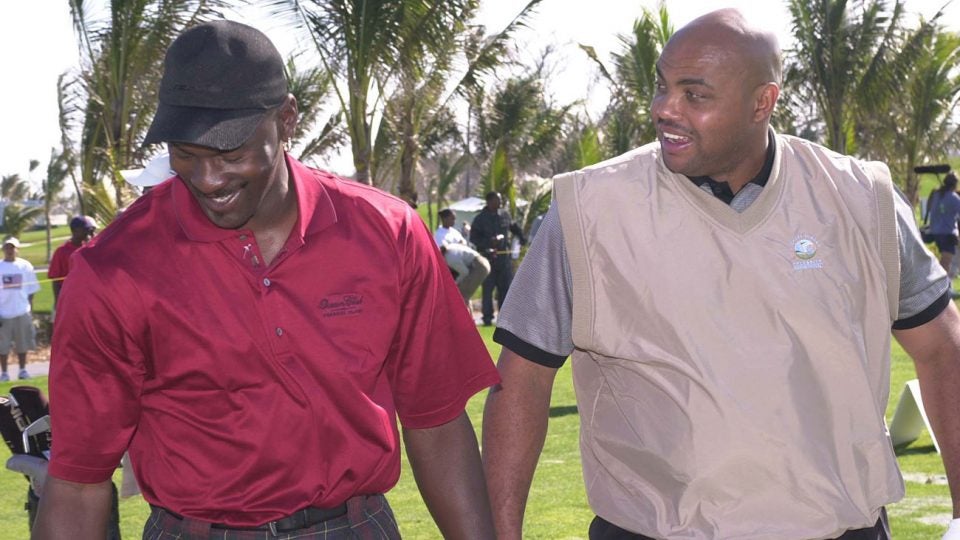 Watch out, Phil Mickelson. This money match might put yours to shame.

Former NBA star Charles Barkley told Dan Patrick that when it comes to golf, his friend Michael Jordan has laid some serious cash on the line.

“Why would you play golf if you don’t play it for money?” Barkley asked before launching into this great story from an expensive round with His Airness. 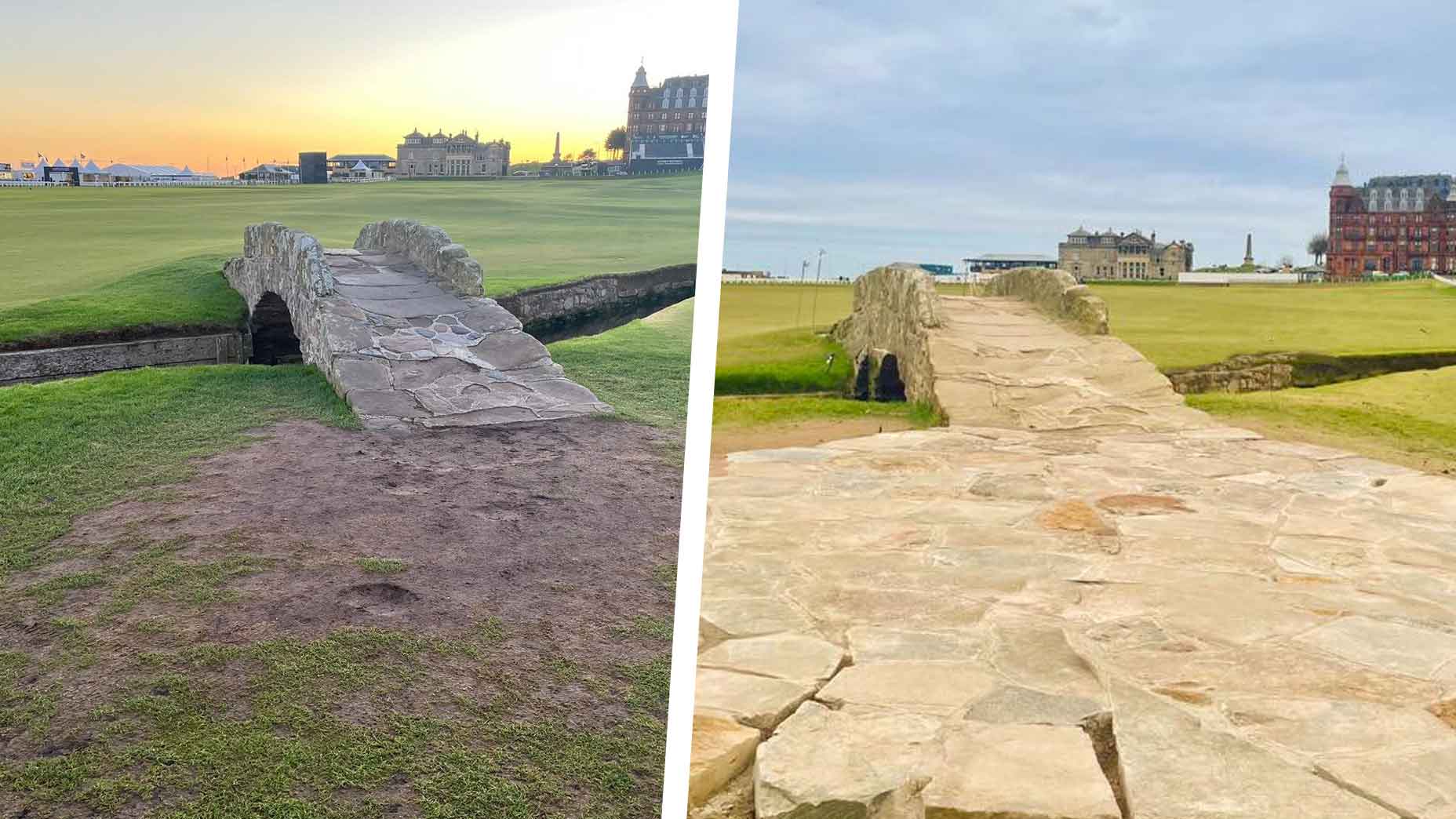 St. Andrews responds to worries about changes to its iconic bridge 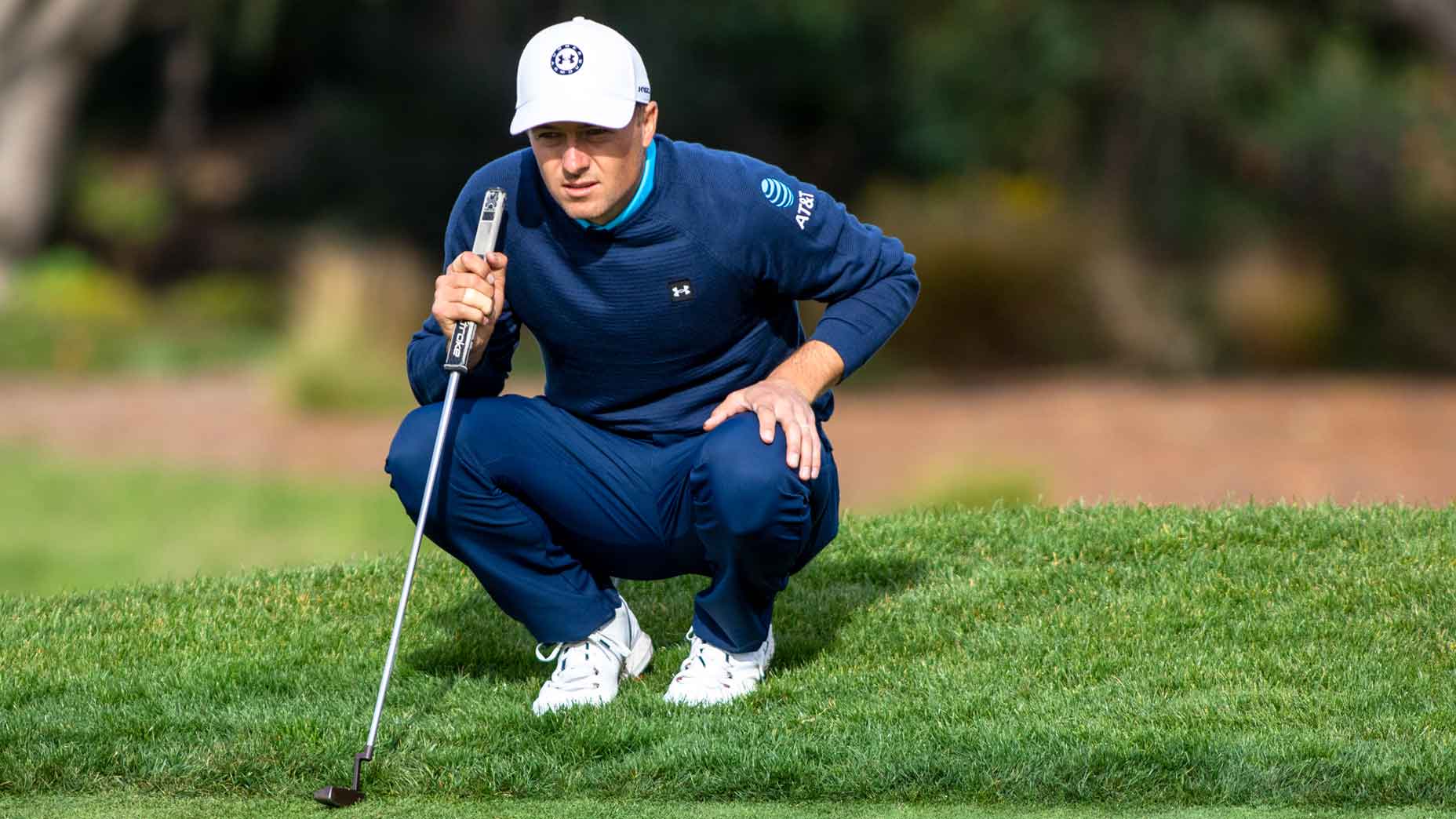 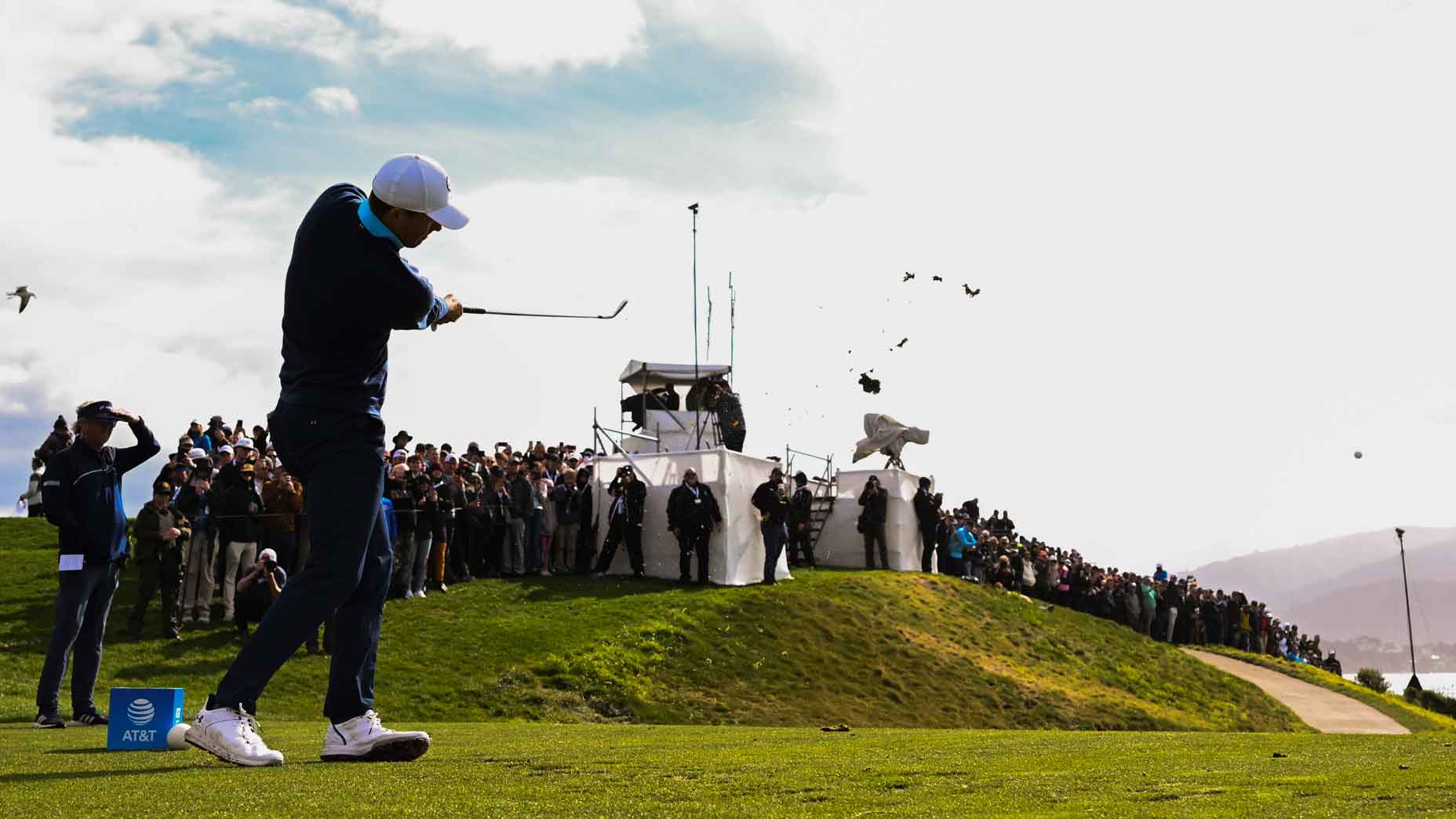 Butch Harmon: Tour players who have been vocal against LIV ‘ought to thank them’
Go to mobile version