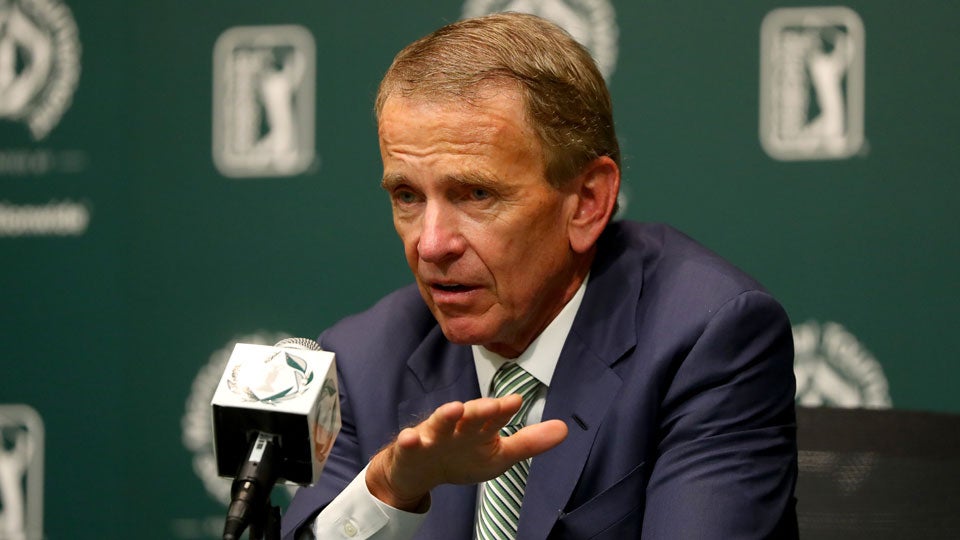 ORLANDO, Fla. (AP) — The Champions Tour will stage the first leg of its playoffs at a new event in Los Angeles starting next year.

The tour said Monday the PowerShares QQQ Championship will be played Oct. 24-30 at a site to be announced. Newly renovated Sherwood Country Club in Thousand Oaks will host in 2017 and 2018.

The tournament will be the first of three events in the new Charles Schwab Cup Playoffs, with the Dominion Charity Classic and the Charles Schwab Cup Championship rounding out the inaugural playoffs that will determine the season-long champion.

The top 72 players in the standings will compete in the Los Angeles tournament for a $2 million purse, with the field trimmed for the following week’s Dominion Charity Classic.

The Champions Tour’s only current tournament in the region is the Toshiba Classic in Newport Beach.