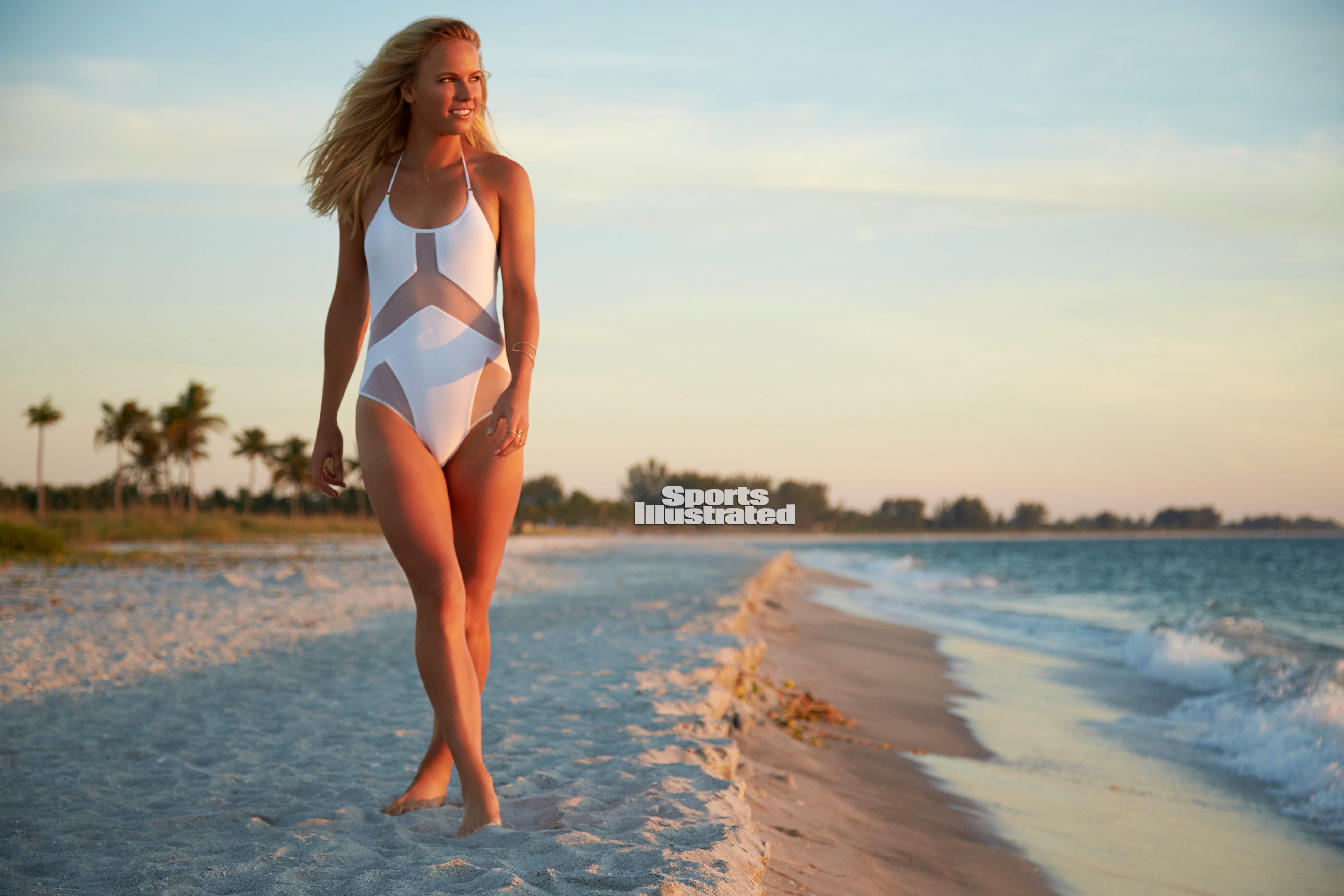 Last week, when Rory McIlroy settled a multi-million dollar lawsuit with his former management company, many of the details were kept secret. Meanwhile, his former fiancée Caroline Wozniacki was keeping a secret, too: she would soon be featured within the 2015 Sports Illustrated Swimsuit Edition.

Alongside MMA fighter Rhonda Rousey, Wozniacki was one of the professional athletes included in the popular magazine alongside supermodels Chrissy Teigen, Hannah Ferguson and covergirl Hannah Davis.

Similar to many of the details surrounding the yearly Swimsuit Edition, Wozniacki’s involvement was kept a secret, up until the moment it hit newsstands Monday, when she finally tweeted about it.

Here she is in a Mikoh swimsuit, as photgraphed by the legendary Walter Iooss Jr. at Captiva Island, Fla.

While she may be the only professional, Wozniacki isn’t the only golf-related model on the precious pages of the 2015 Swimsuit Edition. Swimsuit rookie Kelly Rohrbach is a former college golfer. She teed it up for the Georgetown Hoyas in 2008.