California Man Scores a Hole-in-One to Win a Maserati 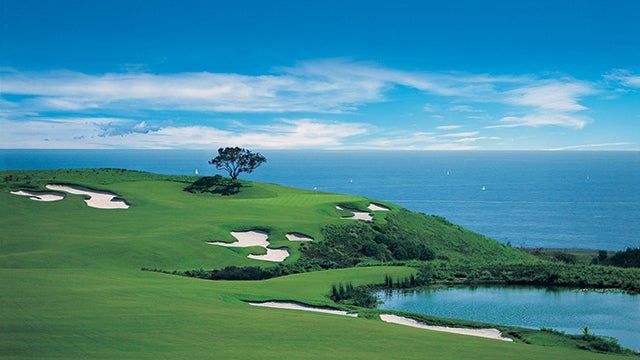 This is probably the best-case scenario for entering a charity golf tournament: driving away with a new silver Maserati.

A man competing in a tournament at California’s Pelican Hill Golf Club scored a hole-in-one on the second hole on Wednesday—which just happened to be sponsored by a local Maserati dealer, according to the Press Enterprise. Kirk Williams, of Temecula, California, claimed it was luck more than skill that helped him to collect the car, which he earned a free three-year lease for. The event is organized to raise money for the Miller Children’s and Women’s Hospital in Long Beach.

As for Williams, he’s riding high.

“Every time I get the chance, I tell somebody,” he said.