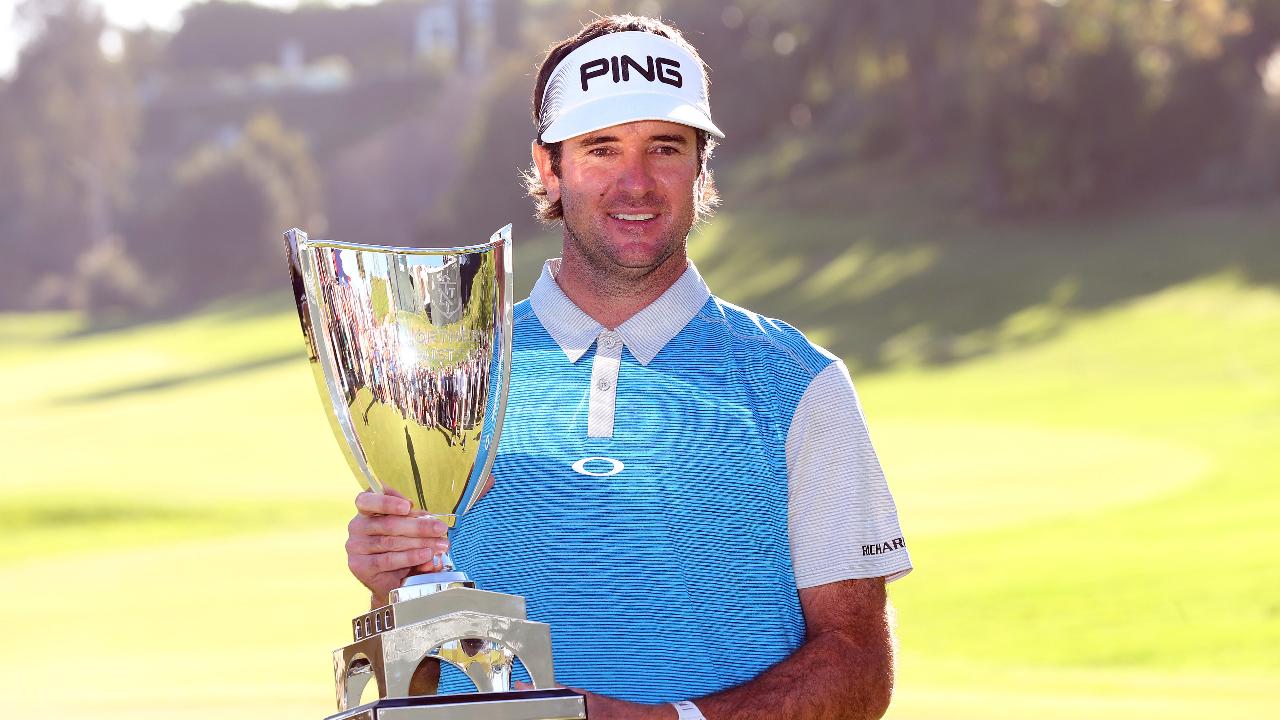 Bubba Watson was the winner of the Northern Trust Open, but he wasn't the only Watson winner.
AP

Bubba Watson was technically the winner of the Northern Trust Open at Riviera Country Club, chasing down Jason Kokrak and holding off Adam Scott on a scintillating back-and-forth Sunday.

But Bubba wasn’t the only Watson whose star shone brightly in the Southern California late afternoon sun. As Papa Watson was receiving his trophy, his adorable daughter Dakota trundled up to daddy as little ones are want to do.

Watson, in the middle of an interview, stopped, and let Dakota come to him. More flash bulbs went off to capture this moment than when Watson knocked in the tournament-winning putt on the 18th hole.