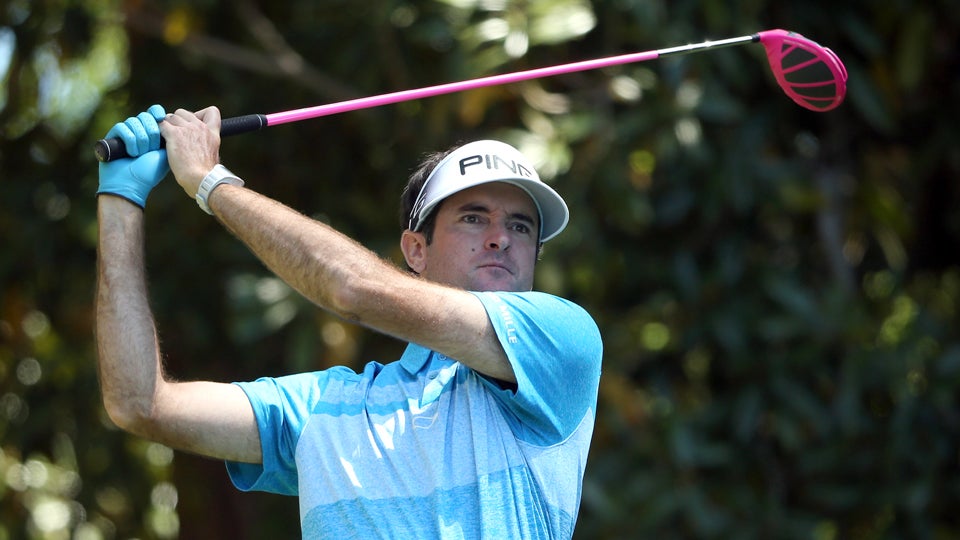 Bubba Watson is already thinking about his career after golf, which just might include public office.

He wants to run for mayor.

“I’ve had a dream,” Watson said. “I moved back in the city limits of Pensacola (Florida) so one day I can run for mayor.”

The two-time Masters champion already is building quite the local enterprise at home. Last year he became a part-owner of the Pensacola Blue Wahoos, a Double A affiliate of the Cincinnati Reds. This year, he opened a candy shop in Pensacola called “Bubba’s Sweet Spot,” serving up premium candy and ice cream.

“What American doesn’t like chocolate? So for me, it was something fun,” Watson said. “That really is a kid in a candy store, like everyone talks about. We built it from scratch. That wasn’t buying a shop.”

And he didn’t stop there. His latest venture is a car dealership, Sandy and Bubba’s Milton Chevrolet (he thinks the new electric car is going to be big), along with a robotics company in Pensacola that makes everything from military equipment to toys.

He has invested in a few golf courses, and he is involved in an apartment complex being built in Pensacola.

“It’s funny, I say to my friends, I say to my wife, to my manager, to my team that if you say ‘Bubba Watson the golfer,’ then you’re limiting who I am, who I want to be and who I think I am,” Watson said at the HSBC Champions. “These other businesses are fun. Golf is fun. The golf is great. But there are other things I want to do. I have other dreams. Golf made it possible. Luckily for me, haven’t had bank loans. I’m able to pay cash for these things.”

Watson, who defends his title next week in the Hero World Challenge in the Bahamas, has 10 victories worldwide, and his PGA Tour earnings alone top $35 million. It’s more than he imagined when he first reached the PGA Tour in 2006.

But at 38, with two children, he’s approaching a stage in is life when he’s starting to think.

He has lived in Orlando, Florida, and Scottsdale, Arizona, and North Carolina. He still keeps a home at The Greenbrier in West Virginia. But his future is near his birthplace of Bagdad in the Florida Panhandle, and he wanted to be sure to live in Pensacola to possibly run for mayor someday.

“To be back home … my mom works in the candy shop,” he said. “The excitement around these businesses, the city of Pensacola realizes I love them. They brought me everything I have now. They took time to sponsor sporting events that I participated in. That’s the same thing I’m doing. I’m trying to help the community grow.”

So what would he do as mayor? Given a chance for some humor, Watson turned serious.

“The first thing you do is some form of education,” he said. “We talk inner city. It’s where the most growth can happen, no matter what background you are. But it all starts with education.”