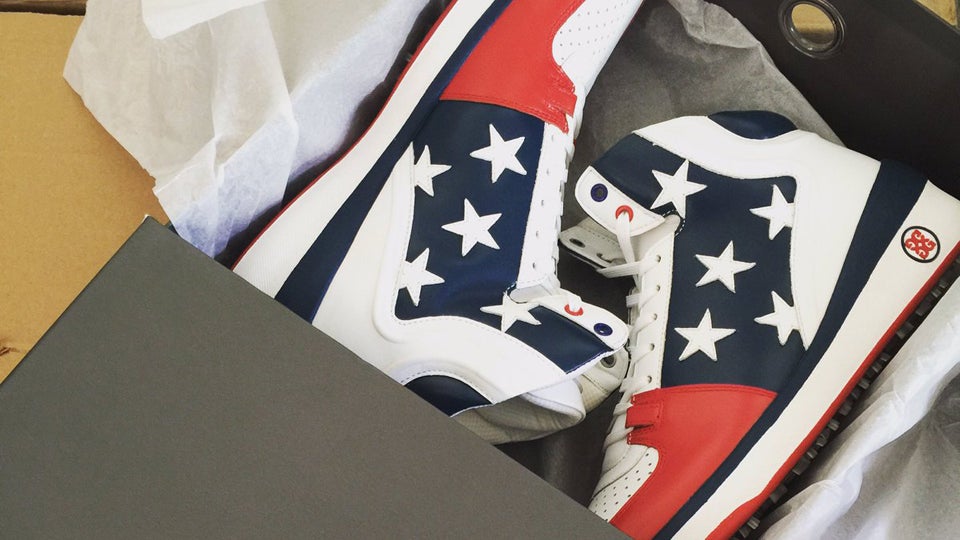 The veteran of three Ryder Cup and two Presidents Cup teams told Golf Digest that serving under Captain Davis Love III at Hazeltine helped him realize that he had acted selfishly at team events in the past.

“I was not a good person for [prior captains],” Watson said. “When the captain says, ‘Who do you want to play with?’ when you give the captain one person, like Webb Simpson or J.B. Holmes, Presidents Cup, when you do things like that, it limits what you can do. You’re only learning one person that week or those practice rounds. So you need to go out there and do more, give the captain more, the vice captains more.”

Working on the other side, however, have Watson a new perspective and forced him to be more mindful of the bigger picture.

“I didn’t see it from [the captain’s side] before. I was so focused on me, playing every match. That’s what I focused on. But when I saw it from this side I said I wasn’t being fair to my teammates and captain.”

Whether Watson winds up on the roster or at the helm of a future U.S. squad is anyone’s guess, but he would certainly jump at the chance to take on a bigger leadership role.

“Who knows, but I know my passions as a person, I know my passions in the locker room,” he said. “Do I think I could do well at it? Yes. Would I want to do it? Yes, in a heartbeat. I would do it next year, the year after, I’d do it every year.” 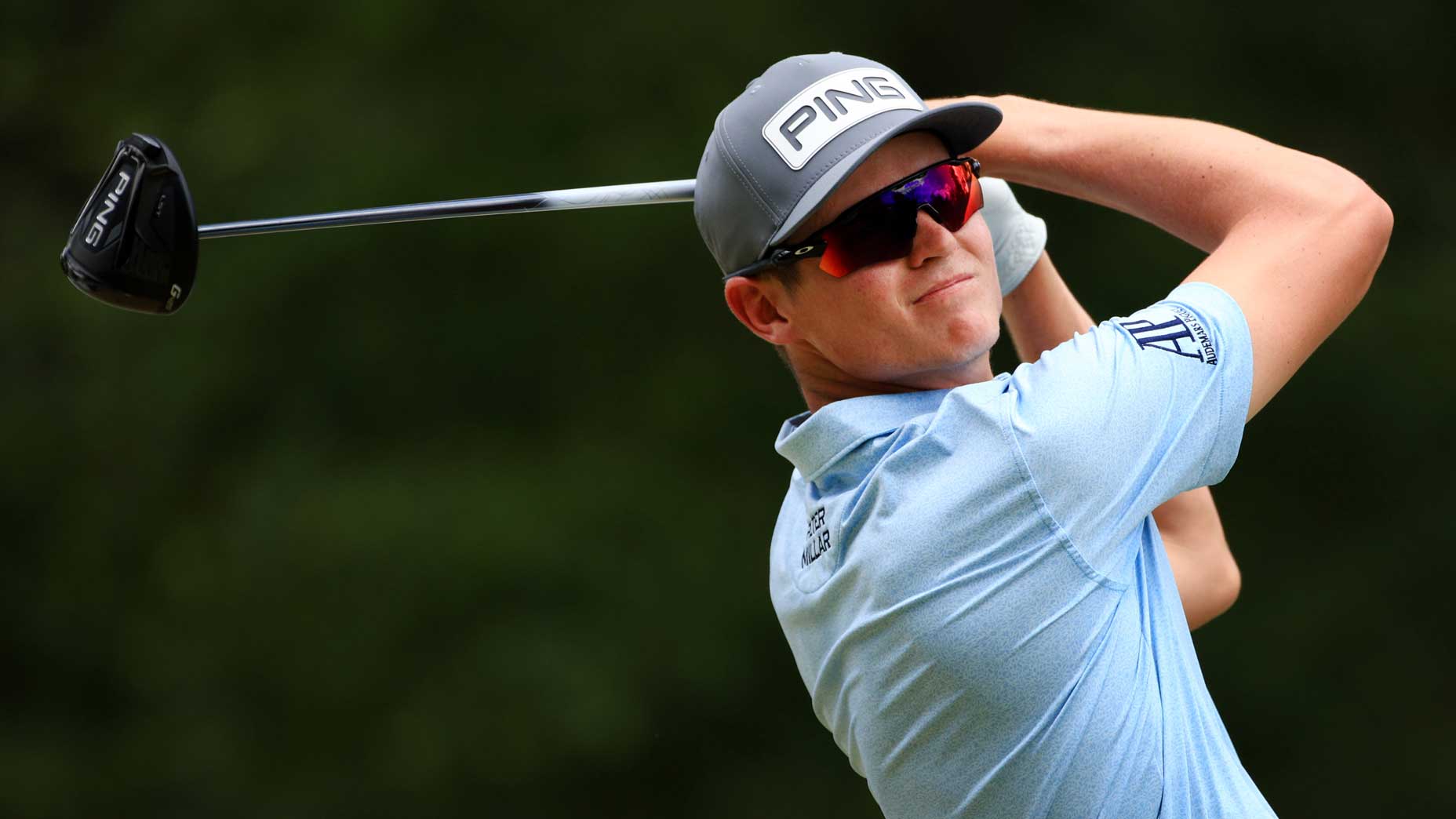