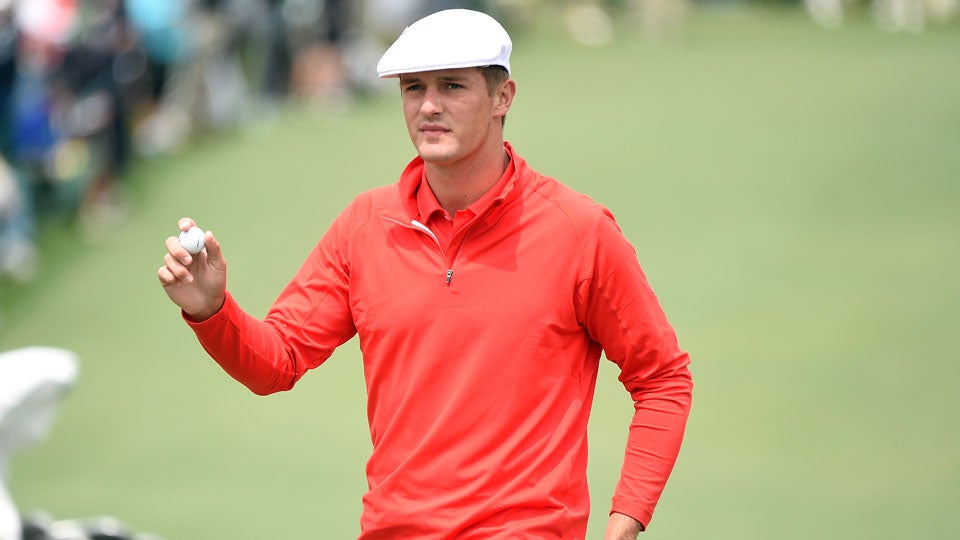 Bryson DeChambeau plays his approach shot on the third hole during the opening round of the Abu Dhabi HSBC Golf Championship.
Getty Images

Around the same time a video was released of DeChambeau doing his best Caddyshack impression, Cobra Puma Golf announced they had signed the 22-year-old golfer.

After finishing as the low amateur at the 2016 Masters, DeChambeau has officially turned pro at this week’s RBC Heritage event in South Carolina. Along the way, he’ll be donning Cobra Puma apparel and swinging their clubs. Adjacent to that news, DeChambeau also announced he would be using a Bridgestone B330S golf ball.

The 2015 U.S. Amateur and NCAA Champion will tee it up with Michael Kim and Kelly Mitchum in the first two rounds this week.