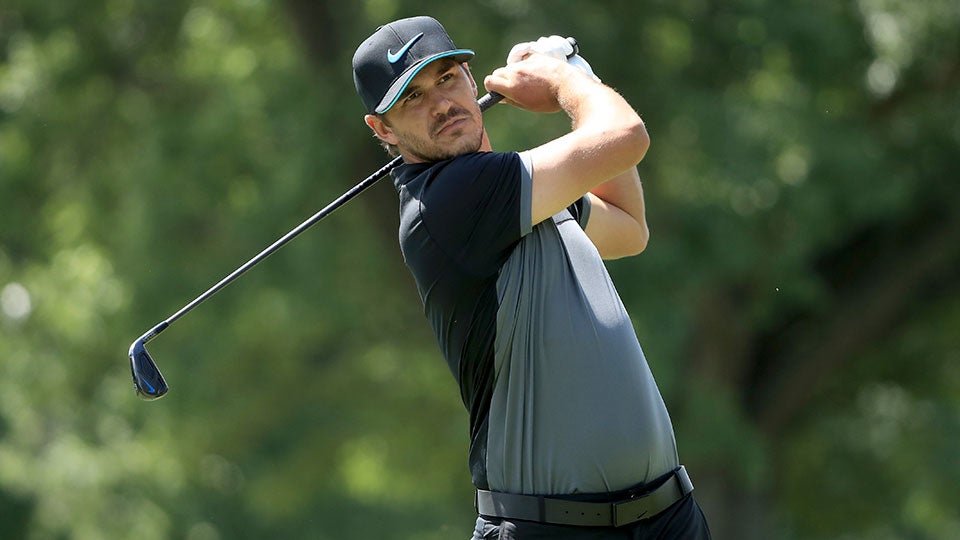 TROON, Scotland (AP) — Brooks Koepka, the world’s 16th-ranked player from the United States, has withdrawn from the British Open at Royal Troon next week.

The R&A, which organizes the British Open, didn’t give a reason on Saturday for Koepka’s withdrawal. He pulled out of the Bridgestone Invitational last week with an ankle injury.

Koepka is replaced in the field by compatriot Colt Knost.

Daniel Berger, who pulled out of Bridgestone with a shoulder injury after hitting one shot, withdrew from the British Open late Friday and was replaced by another American, Jamie Lovemark.

Koepka’s full statement: “After much consideration, I will unfortunately be withdrawing from next week’s Open Championship. I have a torn ligament in my right ankle that requires additional rehab over the next couple of weeks. This is the same injury that forced me to withdraw from the WGC-Bridgestone Invitational after 13 holes. I have been consulting with my doctor, trainer, and my entire team over the past week. We all feel this is the best decision at this time. I plan on making a full recovery over the next couple of weeks and returning at the PGA Championship. I wish everyone the best of luck next week at Royal Troon and I look forward to seeing everyone at Baltusrol.”