Brooks Koepka: 5 things to know about the 2017 U.S. Open champion

ERIN, Wis. — Brooks Koepka blitzed Erin Hills with a five-under 67 on Sunday to win the 117th U.S. Open by four shots over Brian Harman and Hideki Matsuyama. Here are five things you need to know about golf’s newest champion.

1. He’s 27 and from West Palm Beach, Fla., and he now lives in Jupiter, Fla. He played collegiately at Florida State and turned professional in 2012. He missed out on qualifying for the PGA Tour, so he went to the Challenge tour and was eventually promoted to the European tour (and won once). He joined the PGA Tour in 2014.

2. His lone PGA Tour victory prior to winning the U.S. Open was at the 2015 Waste Management Phoenix Open. He’s the world’s 22nd-ranked player but is now projected to vault to 10th.

3. He has a younger brother, Chase, who also played golf at University of South Florida. Brooks asked Zurich Classic organizers to give his brother an exemption into this year’s tournament, which was a team format, and they joined forces. “We could either kill each other or it could be an awesome week,” Brooks said before it started. They tied for fifth. Chase plays on the Challenge and European tours.

5. His great uncle, Dick Groat, won two World Series with the Pittsburgh Pirates. He was also the 1960 NL MVP. 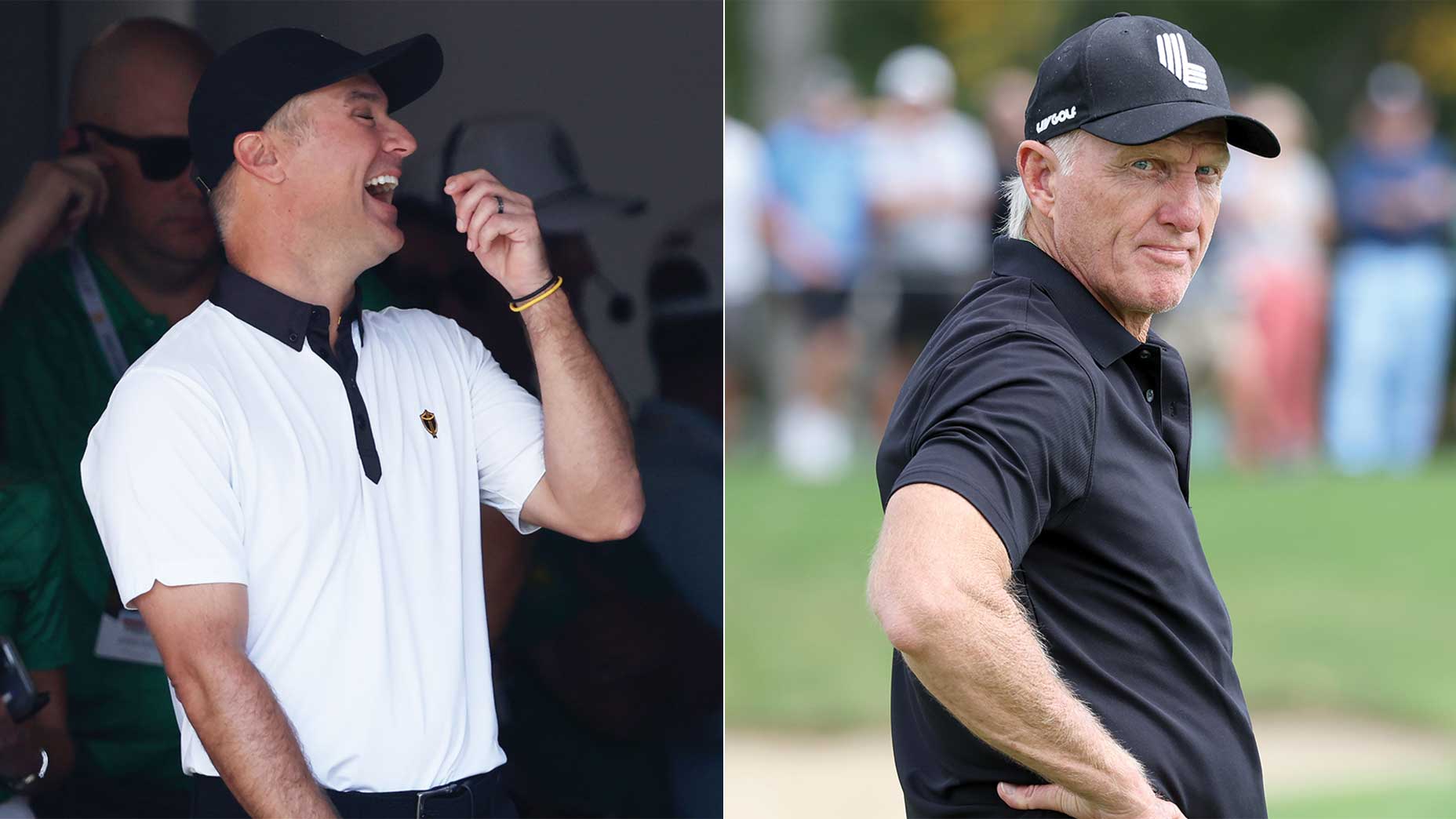 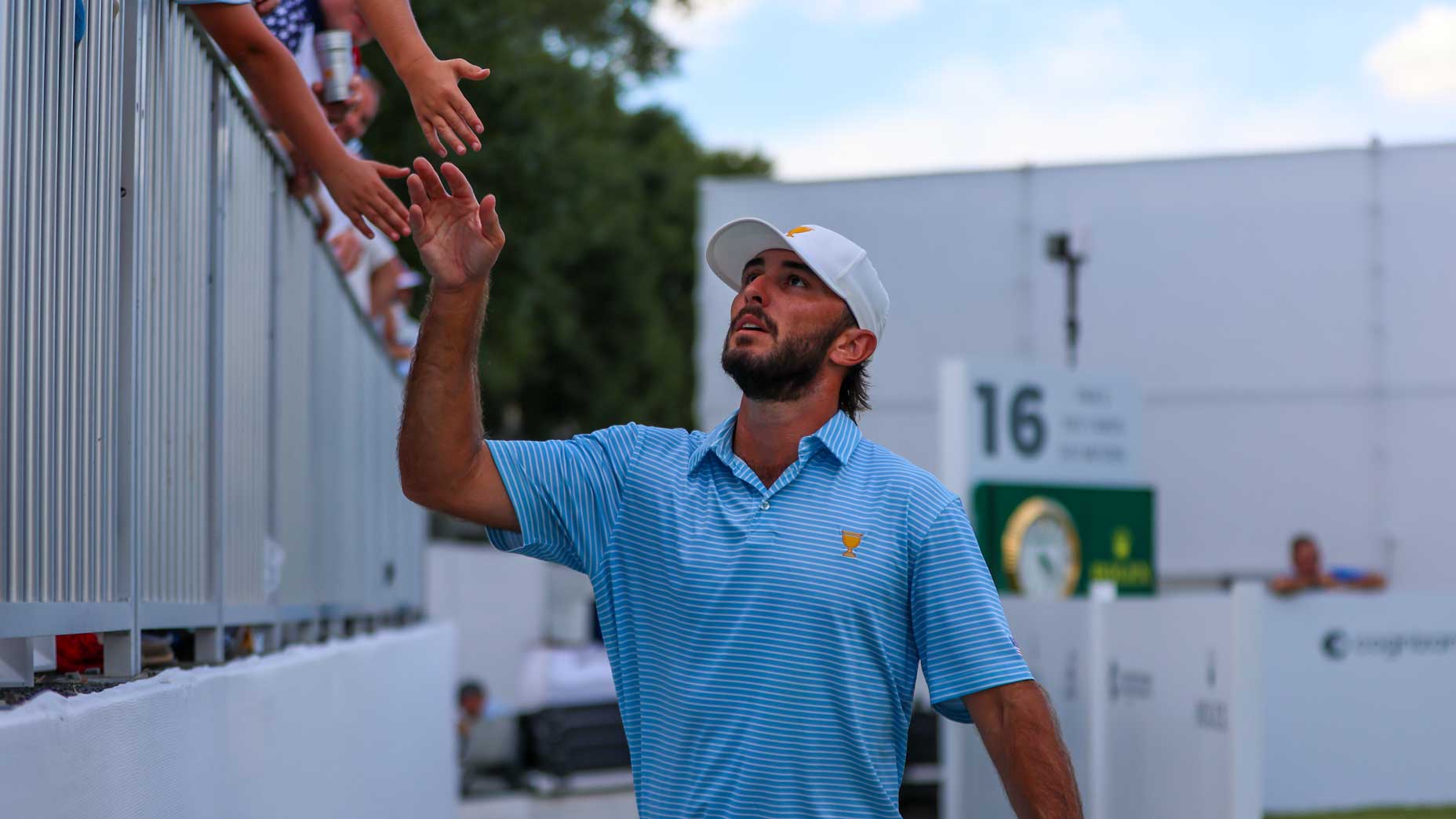 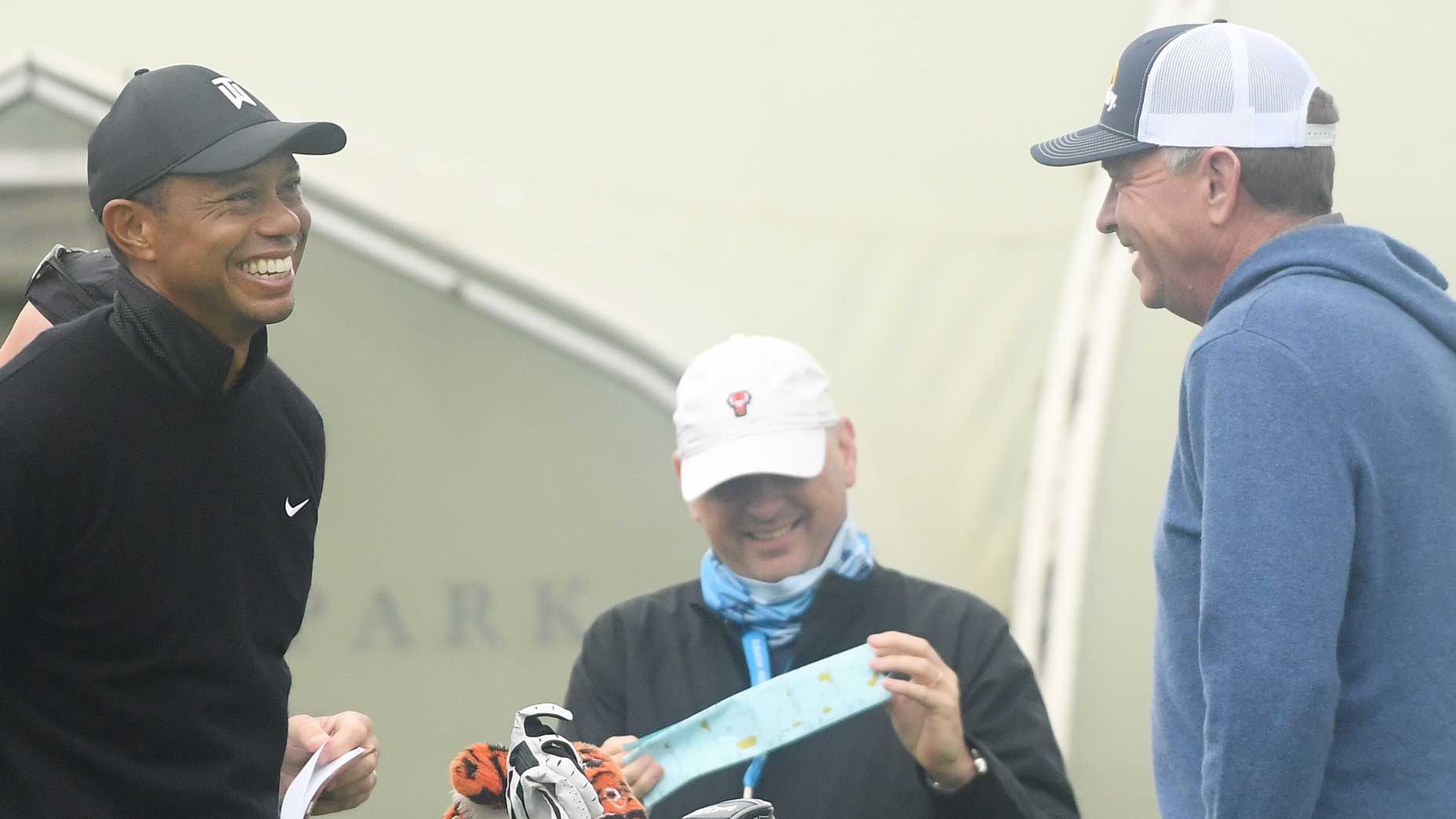 Tiger Woods is watching the Presidents Cup. And he got a call DURING play 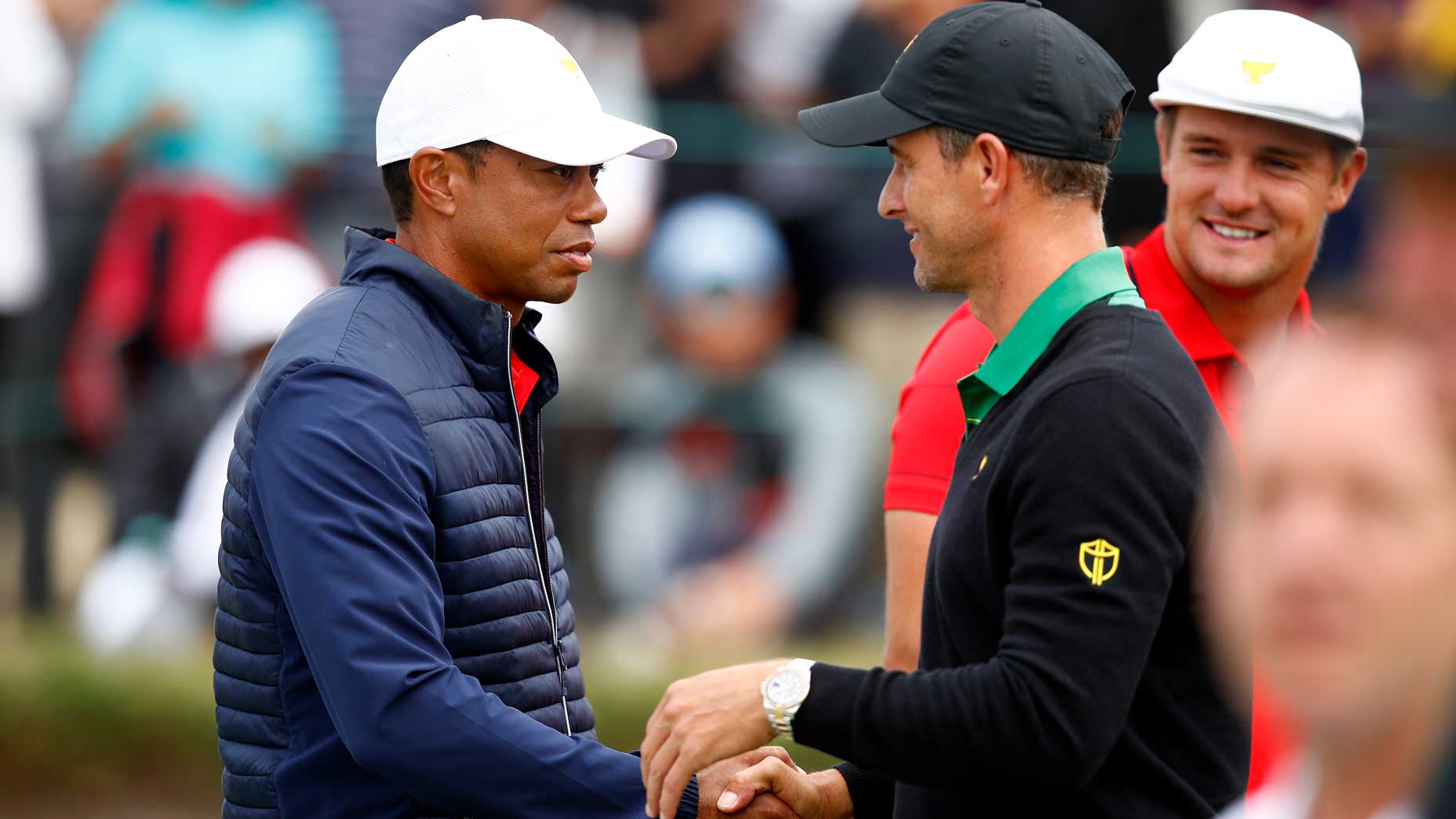 How to watch the 2022 Presidents Cup on Friday: Day 2 live coverage
Go to mobile version