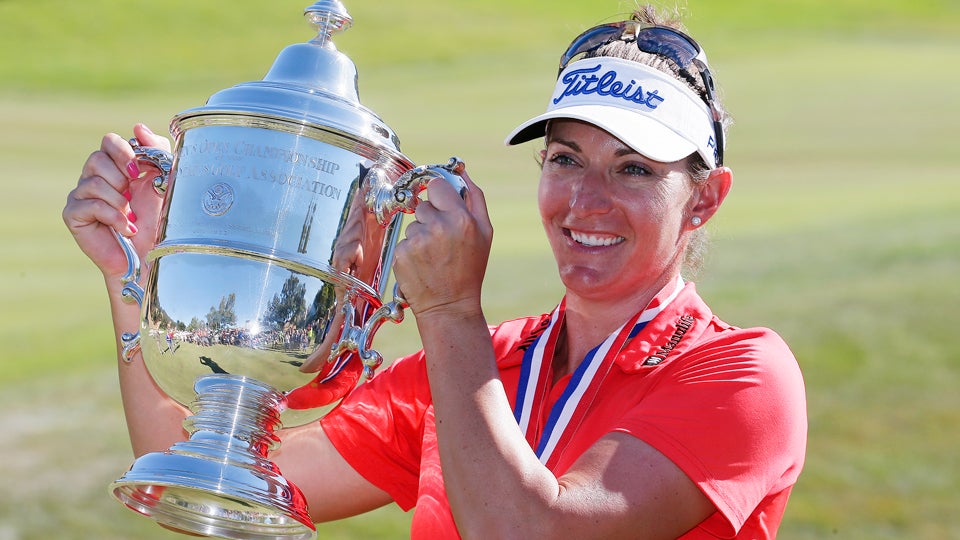 Sports Illustrated‘s Alan Shipnuck breaks down the good and bad — and sometimes even the ugly — of the weekend that was in professional golf. More often than not, someone blew a lead, another player stormed onto the scene and a few others provided us unforgettable moments, for whatever reason. Who is a hero and who is a zero? Find out below, but make sure to check back next week. You never know who will show up.

1. Golf under the stars. To all my West Coast peeps, the Open telecast begins Wednesday night at 10:30 p.m. PST. Big week for afternoon naps.

2. Monty. The artist formerly known as the Goon from Troon has been recast as lovable Uncle Monty, and he will be at his adopted home course. Splendid.

3. Brittany — not Bethany — Lang. What a rock-solid performance to win the U.S. Women’s Open.

4. Patrick Reed. Gotta love his brio for wearing the red, white and blue. If he brings home the gold medal we’ll have to stand up and cheer. Right?

5.  The USGA. It promised to act quickly and decisively when faced with another rules imbroglio and that’s exactly what happened. Was it a little messy? Sure. But that’s Anna Nordqvist’s fault, not the blue coats’.

1. Lydia. That’s two straight majors she’s let slip away on the back nine on Sunday. Given all the history that Ms. Ko has already made, that just tells you how hard majors are to win.

2.  Diana Murphy. I’ve heard she’s a very nice person. And she might turn out to be an excellent USGA president. But she should never, ever again be allowed near a live microphone.

3. Entitled, apathetic, out-of-touch, point-missing Tour pros. More than 10,000 athletes will compete in Rio but apparently male golfers are the only ones afraid to show up, thus confirming every negative stereotype that already existed about them.

4. Danny Lee. He had a piece of the lead at the Scottish Open with eight holes to play but his putter went cold and he got run over by Alex Noren. This is not going to help poor Danny find a girlfriend.

5. Eddie Pepperell. The cheeky English pro deleted his Twitter account so he could lavish more attention on his girlfriend. Eddie, here’s some free advice: if she doesn’t support your tweeting, she’s not the one.