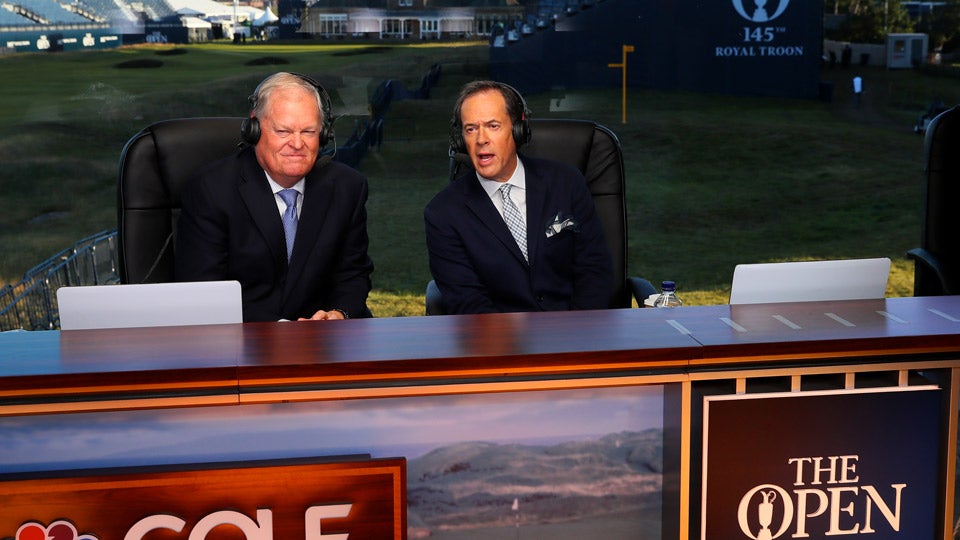 Johnny Miller made his big return to the major championship broadcast booth this week at Royal Troon, thanks to the Open finding on new TV home on NBC this year. Anyone who watched his U.S. Open broadcasts over the years knows that the Miller doesn’t hesitate to speak his mind on camera and maintains an old-school mentality about the game of golf.

During Sunday’s final round, the two-time major champion set his sights on Rory McIlroy, criticizing his weight-lifting regimen (and tight shirts).

“I think he overdid the weight room, personally,” Miller said on Sunday. “I don’t think that helped him at all. Same thing with Tiger Woods. You just get carried away with wearing the tight shirts and showing off their, sort of, muscles.”

You can watch the clip below.