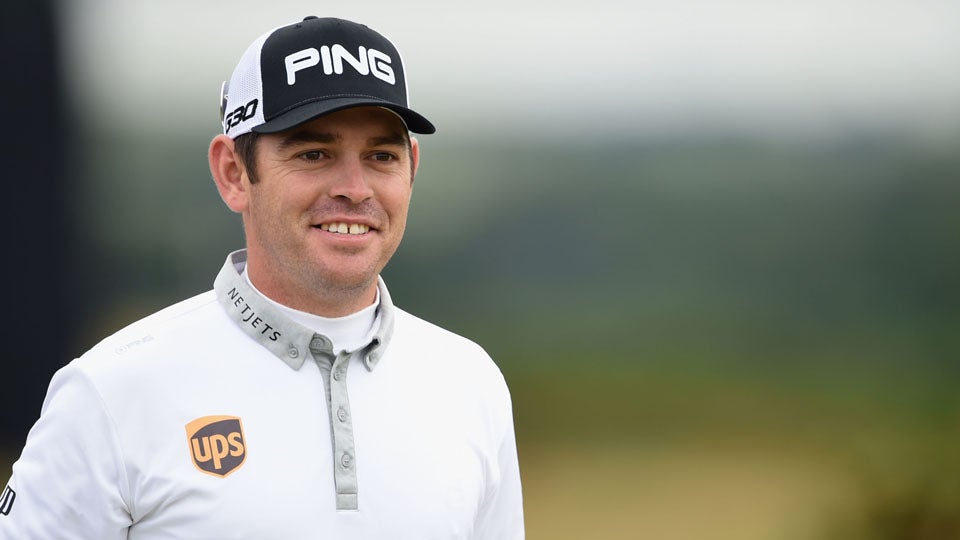 Louis Oosthuizen of South Africa, shown on Monday, July 13, 2015, at the 144th Open Championship in St. Andrews, Scotland, won the Open the last time it was played at the Old Course
Getty Images

ST. ANDREWS, Scotland — He doesn’t need to relive the glory days, and he doesn’t much care for superstitions either.

Louis Oosthuizen, the winner of the last British Open held at St. Andrews, is just simply back at a course he really, really likes.

In his pre-tournament press conference, Oosthuizen said he is not banking on getting an edge from his victory in 2010.

Given what you achieved here five years ago … in your mind will you be ahead of so many more in the field?

Have you been repeating things you did when you were here (and won in 2010)?

Have you done anything in the buildup this week to relive the happy memories from five years ago?

But if nothing else, Oosthuizen’s 2010 win gives him the only thing he needs: confidence. St. Andrews’ defending champion is considered one of the favorites to win the 144th Open Championship, and if he does, it won’t be quite the same underdog story. In the season’s first two majors, he finished T19 at the Masters and was tied for second in the U.S. Open held at a linksy Chambers Bay.

On Tuesday, he said this type of golf—links golf with an emphasis on creativity—is something he embraces, and he proved that at Chambers Bay. Despite a disastrous opening round of 77, he shot 66-66-67 to end the week. Perhaps more importantly is how he finished that final round. Nearly playing himself out of the tournament on the front nine Sunday, Oosthuizen rallied to birdie six of the final seven holes for a 29.

That closing stretch at Chambers was important for his confidence, to prove to himself he could contend on a Sunday afternoon.

“I just needed to prove to myself that when I get in that situation again that I can handle it and I can still hit good shots,” he said. “You know, I wasn’t nervous coming down the end there. I was excited on every shot. I like to be in that situation.”

A scenario he could certainly find himself in again this week. Just like 2010.