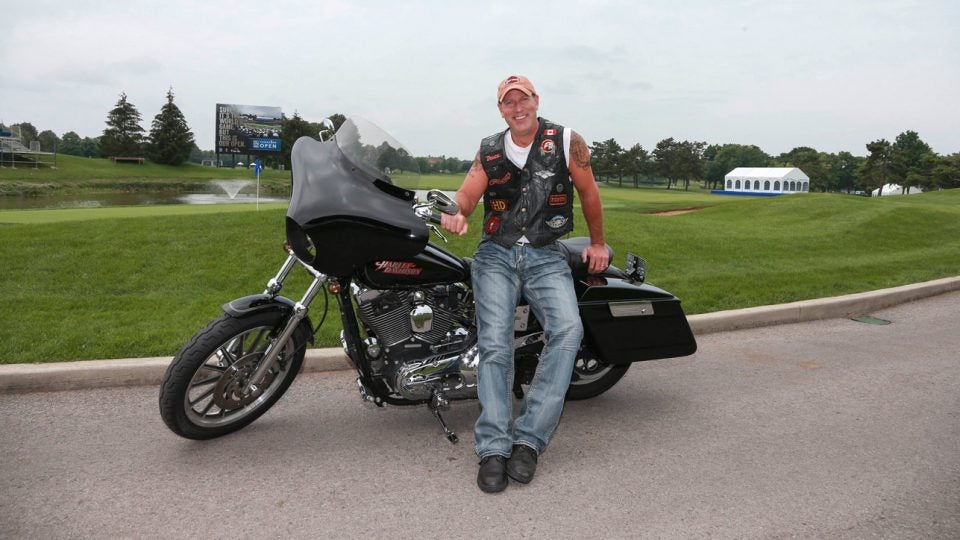 Brent McLaughlin was known for his tattoos and enthusiasm for motorcycles.
Andrew Francis Wallace/Getty

Golf Canada said Friday that McLaughlin had left Glen Abbey Golf Club and would not be acting in his current role for the weekend at the PGA Tour event. A previous statement said McLaughlin was suspended.

No further explanation was given beyond it was an internal employee matter.

McLaughlin also serves as the tournament director for the CP Women’s Open, set for Aug. 24-27 at the Ottawa Hunt. It is not known if McLaughlin will sit out the LPGA Tour event as well.