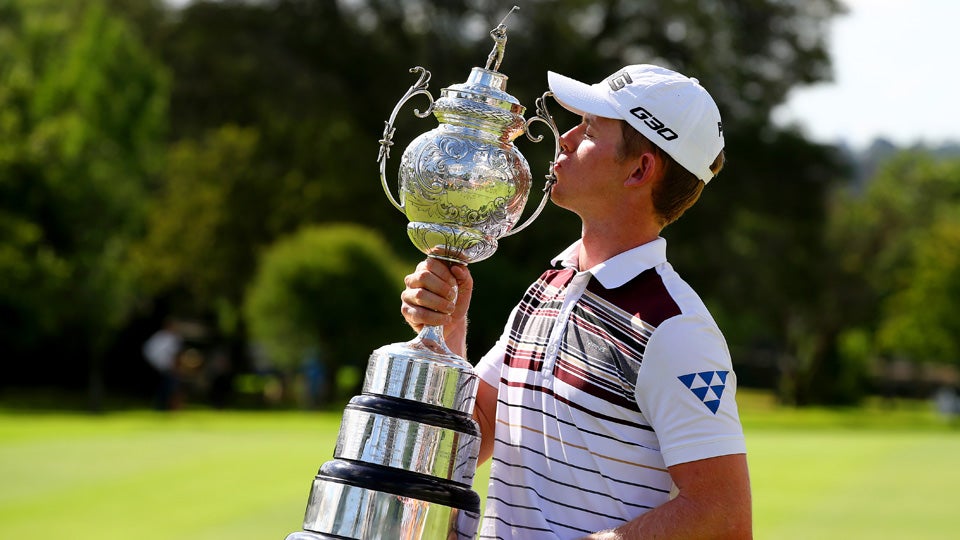 The South African finished with a 71 that had seven birdies and also six bogeys, but it was still enough for a two-shot win over Christiaan Bezuidenhout.

Stone finished 14 under at Glendower Golf Club in a tournament that was interrupted by stormy weather, forcing the first three rounds to be suspended and carried over to the following day.

At 22, Stone is the youngest winner of the South African Open – the second-oldest national Open after the British Open – since it joined the tour in 1997.

Stone was in tears after completing victory. He held a five-shot lead at one point but had to fight in the end to hold off Bezuidenhout’s charge.

10 surprising winners from WGC-Memphis: Who REALLY had the best week?

Golf’s first major is finally here. We have 17 answers to 17 questions about the PGA Championship