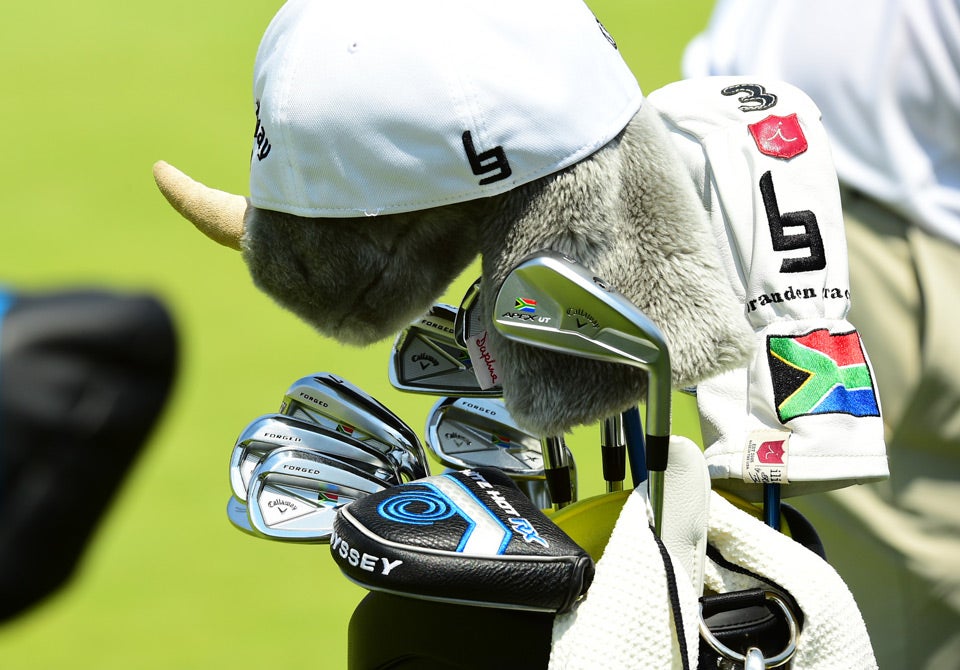 GAUTENG, South Africa (AP) — Branden Grace’s charge up the leaderboard at the SA Open was halted by stormy weather Friday, with play abandoned midway through the second round.

The South African was tied for the lead with countryman Keith Horne at 8 under, after going through 11 holes in 5 under, when play was called off for the day at Glendower Golf Club because of the threat of lightning.

Horne held the clubhouse lead after shooting a 3-under 69 to follow up his first-round 67.

Eleven of the leading 13 players are from South Africa, which has delivered 12 winners in 19 editions of the event since it joined the European Tour in 1997.

Play also ended early on Thursday because of similar bad weather, meaning 33 people had to return early Friday to complete their first round. Seventy-eight of the remaining 154 players are yet to finish their second rounds.

Grace is the highest-ranked player in the field at No. 14 and has won three of his six European Tour titles in his native country. He sank birdie putts from Nos. 2-5 and also picked up shots at Nos. 10 and 11.

Playing alongside Grace, Jaco van Zyl was the first-round leader after a 65 but he bogeyed three of the first nine holes in his second round before a double-bogey at No. 10, after finding the water, dropped him to 3 under. He still had seven holes to play.

It was even worse for Shaun Norris, who was a shot behind Van Zyl after the first round. Norris dropped 11 shots in 12 holes Friday, leaving him on 5 over and likely to miss the cut.