Brandel Chamblee: Tiger Woods is the Greatest Golfer of All Time 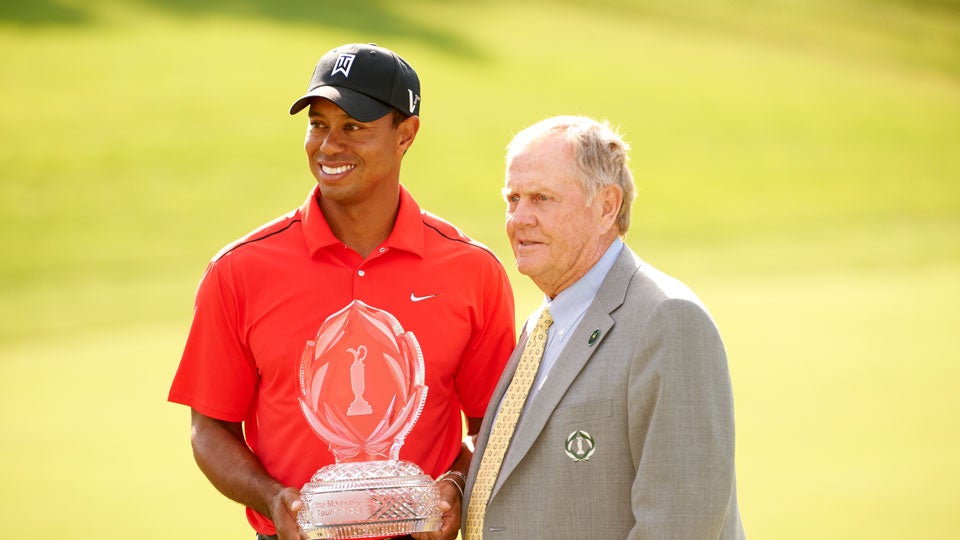 Brandel Chamblee might seem more critical of Tiger Woods than most analysts, but, as he made clear last week, he believes the nearly 40-year-old Woods is the greatest golfer of all time.

Chamblee spoke as part of a Golf Channel special on Woods’ upcoming birthday, and complimented Jack Nicklaus’ career before touting Woods as the best ever.

“Jack Nicklaus’ career was so long — won major championships over 24 years,” Chamblee said. “But Tiger Woods dominated in a way that had never been done before, and will never be done again. So I think at least in my estimation, that you’d have to give the edge to Tiger Woods as the greatest player of all time.”

The short clip is below: