Brandel Chamblee: ‘A Round With’ Interview with Jessica Marksbury 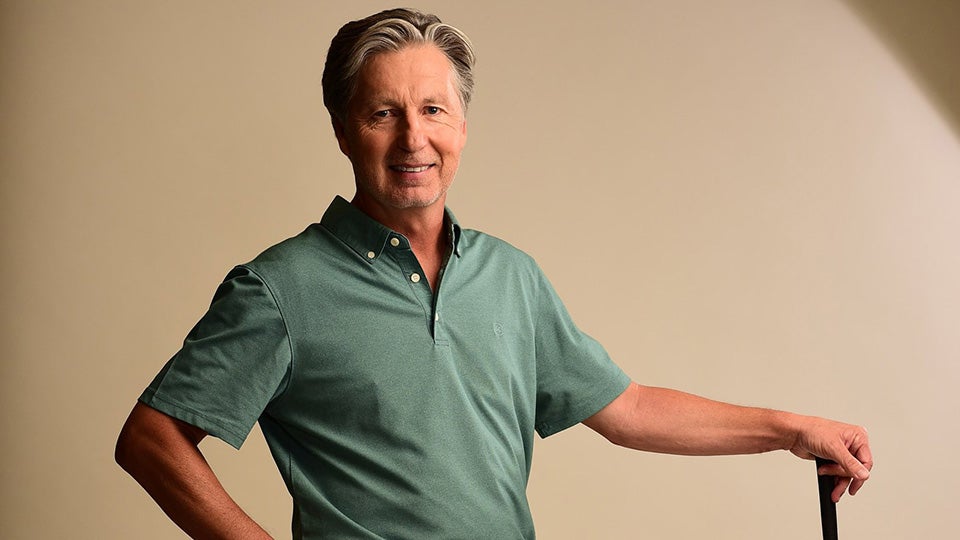 Brandel Chamblee has some strong -- and logical -- opinions on what is holding Tiger Woods back at the major championships.
Stan Badz / Getty Images

The Golf Channel analyst opens up on his buzzworthy new book, Tiger’s future and the biggest of the Big Three.

You opted for an Old Fashioned today.

I just started drinking them as an alternative to wine or scotch, which are kind of my go-to drinks. And they’re not all the same—one Old Fashioned can differ quite a bit from another Old Fashioned. But they’re all pretty darned good.

It’s an appropriate potable for an author. What compelled you to write your new book, The Anatomy of Greatness?

It’s an idea I’ve had in my head for years, trying to figure out the [swing] commonalities of the greatest players of all time. And the hope was that there would be some simple elements that people could use to help them with their games.

“I’ve only seen a few people get the chipping yips in pro golf, and they never, ever got rid of them. Tiger would be the first.”

Critics say that you’re a TV analyst, not a golf instructor. How do you convince them to take your book seriously?

I do know a lot about the golf swing. When I was on Tour, I read every book and took part in every scientific movement that was out there. As a player, I know that it’s more important to hit a good golf shot than it is to make a good golf swing. You recently wrote in GOLF that you were borderline obsessed with the mechanics of the swing, to your detriment.

I was one of the best players in the nation in college. But when you’re that good, you end up having a lot of people around you. And the next thing you know, I incorporated all these ideas, and I was never as good on Tour as I was when I was in college. And I think we saw a far greater example of that with Tiger Woods. I believe that he traded his genius for the ideas of others.

I don’t think so. I’ve only seen a few people get the yips chipping in professional golf, and they never, ever got rid of them. If he can do it, he’ll be the first one.

Which member of the new Big Three will be No. 1 at the end of this year?

Jordan Spieth. There have never been three younger, more accomplished players, but Spieth has done things at 21, 22 that Nicklaus, Jones and Woods didn’t.