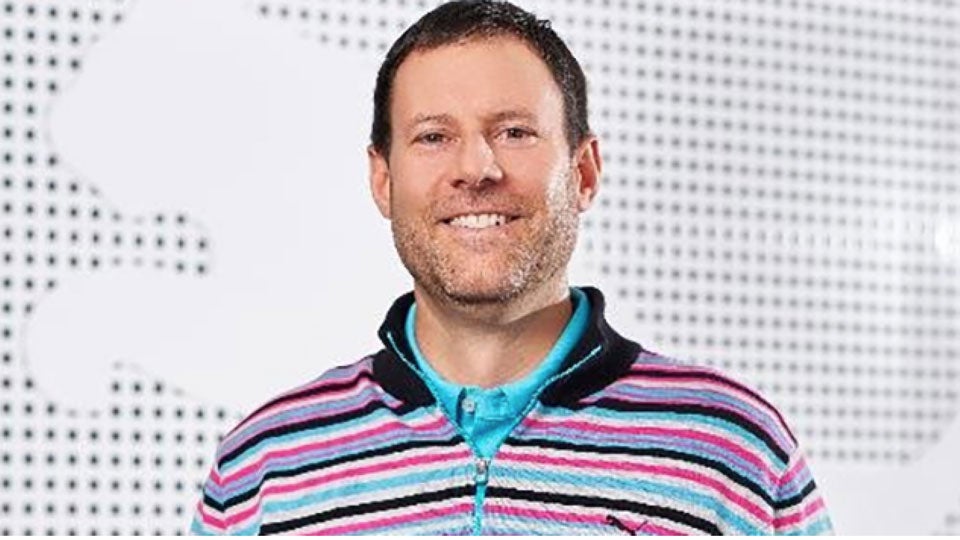 Bob Philion, who helped launch Puma’s golf division in 2005, and has served as president and chief executive officer of Cobra Puma Golf for the last seven years, has been named president of Puma North America. He will stay at the helm of the company’s global golf business while taking on the new role.

“With Bob we have found a leader within the Puma family who understands not just the North American market but also Puma globally,” said Bjoern Gulden, Puma’s CEO and chairman of the Administrative Board in a release. “I am convinced that Bob is the right person to continue the current momentum for the brand.”

Philion is replacing Jay Piccola, president since 2000. Piccola will remain a non-executive director to the region’s board of directors.