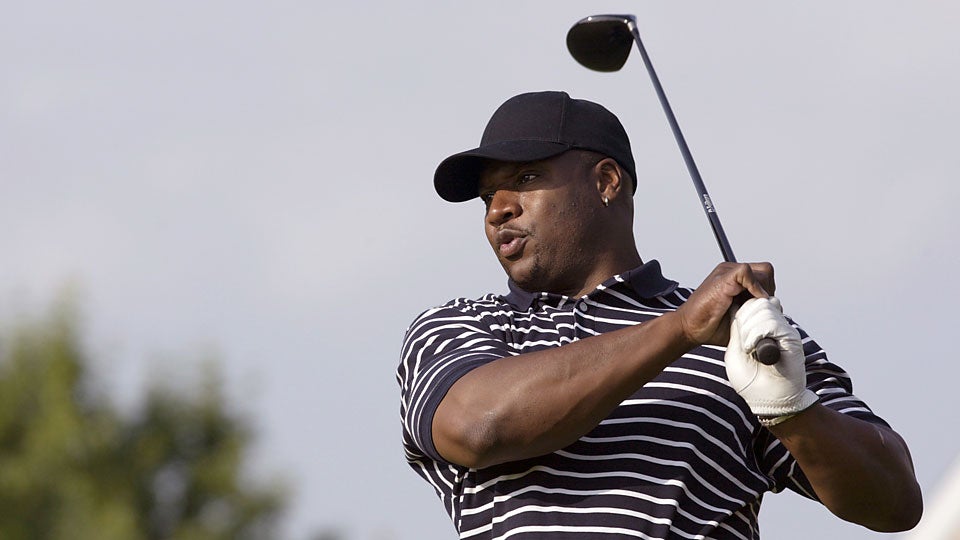 Bo Jackson has moved on from crushing linebackers and home runs. The former two-sport professional athlete is 52 years old and long retired from a career as one of the greatest athletes in the world. That doesn’t mean he can’t still smash a golf ball.

Taking part in the Chick-fil-A Peach Bowl Challenge event on Monday, Jackson unleashed a drive that traveled 331 yards, walking off before even watching the ball reach the ground.

The former Auburn running back would easily take home the long drive prize while current Auburn coach Gus Malzahn took the closest to the pin award. Jackson received a trophy and $5,000 to be donated to the charity of his choice.