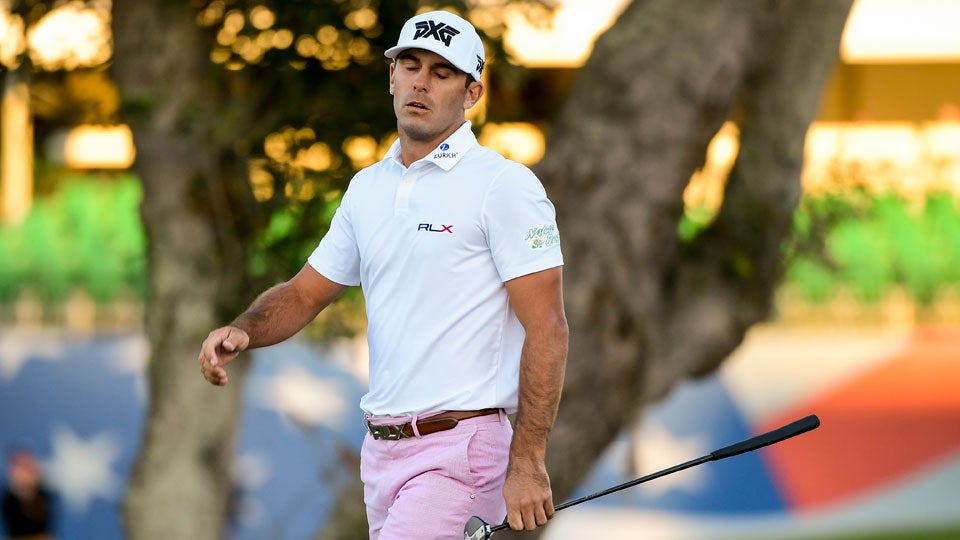 Spare a thought for Billy Horschel today, folks. The 29-year-old PGA Tour pro has had a rough 24 hours.

First, the former FedEx Cup champ suffered an early exit from the five-man playoff at the RSM Classic after missing a painfully short putt.

“They say you learn more from losses than wins,” Horschel tweeted later. “I believe it’s true. For me, I didn’t take my time over that short putt. Simple as that.”

The very next morning, while the remaining four competitors were still battling for the latest Tour title, Horschel revealed via Twitter he had his wisdom teeth pulled. Not exactly a consolation prize.

Wisdom teeth gone and I look like a champ! …. everything went great and can’t thank Dr Woods in PV enough for doing a helluva job. pic.twitter.com/wkqQiES8Gr