Beyond the Big 3: The Fall Season Reveals the Soul of the PGA Tour 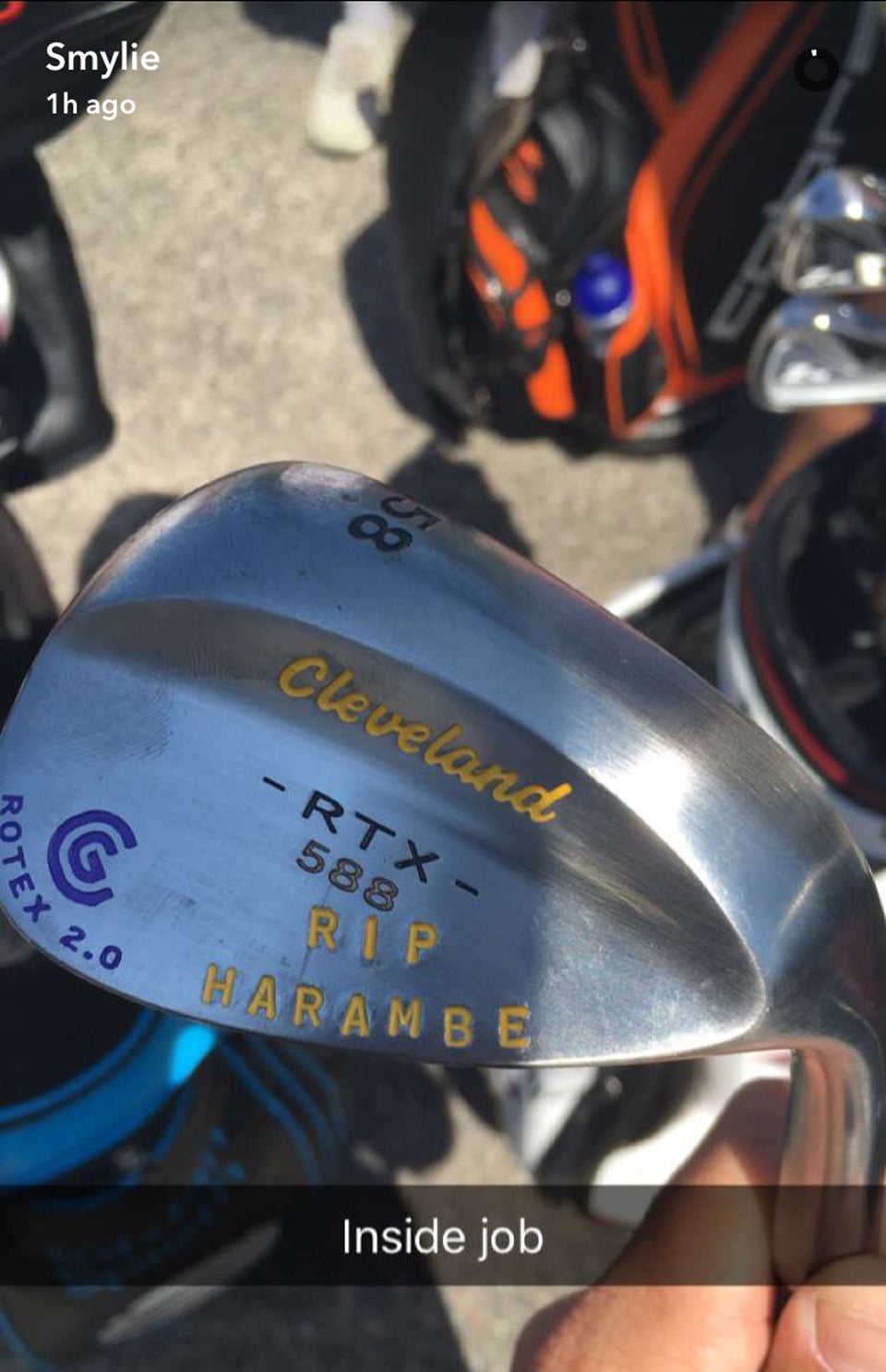 Kaufman, 23, has all the tools.
Michael Cohen / Getty Images

Kevin Na didn’t win in Las Vegas with sunglasses on, but Jerry Barber did, way back when, and David Duval and Davis Love have done the same, much more recently. There’s something different about that Kevin Na, and you’re drawn to him for it. Same for Smylie Kaufman. Not just the nickname, which he earns with dimples any grandmother would love. It’s his skinny-kid swing, his Alabama accent, his energy. Na always looks like he’s about to commit a violent act against himself. Smylie looks like he expects to find a keg party somewhere between green and tee. It all adds to the fun.

Here in the toy department (as Red Smith’s generation used to call the sports section), it’s become fashionable to say that professional golf is in good shape because of the emergence of new big three. Rory! Justin! Jason! (Surnames need not apply.) And it’s true. You need someone to drive the train.

But golf has always needed support players. Without them, you don’t have a Tour. Part of what makes the here-and-now Tour such a pleasure is the many up-and-comers — Smylie, Emiliano Grillo, Daniel Berger — with their unique swings, personalities, looks, names, stories. Then, Na’s generation, give or take a few years on either side. Scratch the skin of a Will MacKenzie or a Jhonattan Vegas or an Eric Compton and you will find a life story as compelling as any in golf at any time. MacKenzie is the ultimate off-roader; the shafts in Jhonny Vegas’s first clubs were broomsticks; Compton plays with his (transplanted!) heart on his sleeve. Right about now, Golf Channel and ESPN and GOLF.com can’t do enough to tell the stories of these remarkable people.

Much has been said how golf needs an off-season, and it does. But it’s not going to happen, and we’re not going to get back Q-School, which seemed to produce a long series of wrenching and inspiring stories as if they were coming off an assembly line. But what is becoming obvious, as autumn golf takes new shape here, is that these October and November events are the perfect time to get away from ordinary shot-by-shot coverage and do more to get us invested in the players who are holding up the marquee. SI — the national magazine — has a major piece on Kevin Na in the works, written by Alan Shipnuck. Kudos to us. When it comes to final tallies, the fall is all about playoff baseball and football scores. The overkill in golf (at least for this toy department) is another four-day stroke-play tournament week after week after week. But what I can’t get enough of is the stories of the fellas and how they got there. And not just the fellas. When Lydia Ko and Lexi Thompson are competing at the 2016 U.S. Open at CordeValle, in northern California in July, Fox will tell us who did what and how they did it and what they were thinking. But now is the time to catch our breath and tell the stories of who these people actually are. Ko won last week in Taiwan. Thompson won the week before that in Korea. Is the how-and-why of their victories of any particular importance to you? Not likely. But I’d love to know what is really going on in Lexi’s golfing life. Her brother Nick is trying to hold on to his Tour card. Her younger brother Curtis is trying to find his way to the Tour. You could make the case that their father, Scott Thompson, is about the most successful golf father ever. Add in the fact that he raised Nick as his son after Nick’s father, who was Scott’s brother, died in a climbing accident. When it comes to trying to explain the dynamics of excellence, you can’t go deep enough. Now is time of year to tell it. For young Lydia Ko, the same. Now she’s 18. What in her background allowed her to become so, so good at 18? Where did the compulsion come from? Inquiring minds want to know.

And while we’re at it, let’s not forget the Champions Tour, where we think we know the cast of characters, because they’ve been hanging around for so long. But, in actual fact, do we? Bernhard Langer is not boring, he only plays boring on TV. What he really is is one of the most remarkable athletes walking the face of the earth. To stay that good for this long? How on God’s green earth is he doing it? What does he eat? How much sleep does he get? What goes through his mind? We need to know! Langer made over $2 million on the Champions tour this year. The only person who made more was Jeff Maggert.

Years ago, I had a boss who suggested I go see Jeff Maggert, and ask him about his romantic life. OMG! But that was in 1999, when (according to the story) Maggert “made a move, off the course, that nobody saw coming. He told his wife of 12 years, Kelli, the mother of his children, that he wanted a divorce. Kelli Maggert was one of the most popular wives on Tour: cute, vivacious, outgoing. Everything the old Jeff Maggert was not. Everyone figured they were perfect together, that Kelli and Jeff were another example in the long tradition of opposites attracting. Divorce? Kelli was shocked. Jeff’s parents were shocked. The Tour was shocked. “You should go to Las Vegas and set up a tent and sell tickets,” Steve Elkington, a fellow Houstonian, told Maggert. “You fooled all of us. You’re better than Siegfried and Roy.”

The point here is, we need an update, and this is the season for it! And while we’re at it, who did what to Steve Elk’s brain?