Ben Roethlisberger Would Rather His Kids Play Golf Over Football 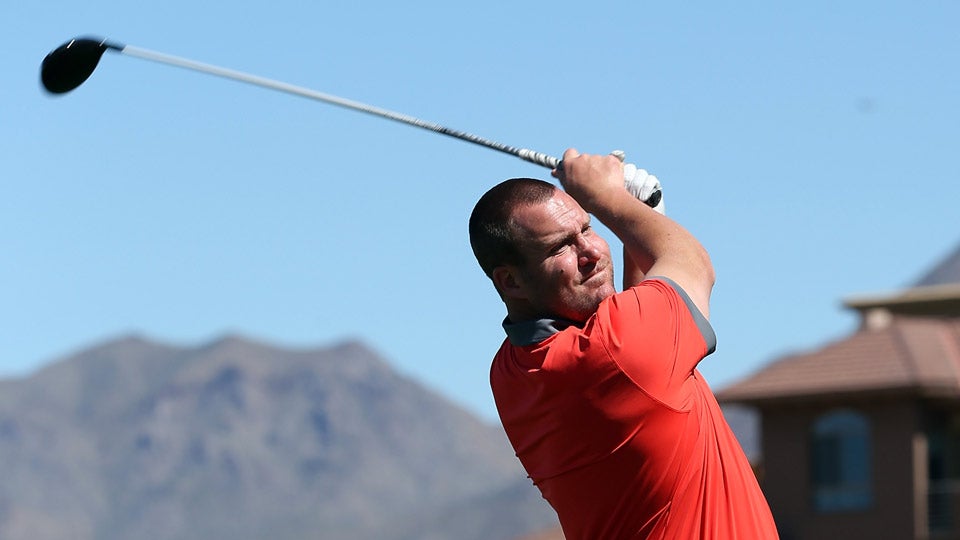 One NFL quarterback would rather see his children play golf than follow him in his footsteps on the football field.

In an appearance on The Dan Patrick Show, Pittsburgh Steelers quarterback Ben Roethlisberger talked about what sport his kids would pursue in the future. Roethlisberger and his wife, Ashley, have three children with their youngest being born in May of this year. Patrick asked whether they’d eventually play football.

“I’m not gonna tell them they can’t,” Roethlisberger said. “I will encourage my kids to do whatever want to do and love to, whatever it is. Hopefully it’s golf though.”

Roethlisberger has been spotted on the golf course with Michael Jordan, Justin Timberlake, and even Donald Trump, who told crowds in Pennsylvania that he’d seen Roethlisberger hit a golf ball so hard into a tree trunk that the tree eventually died.