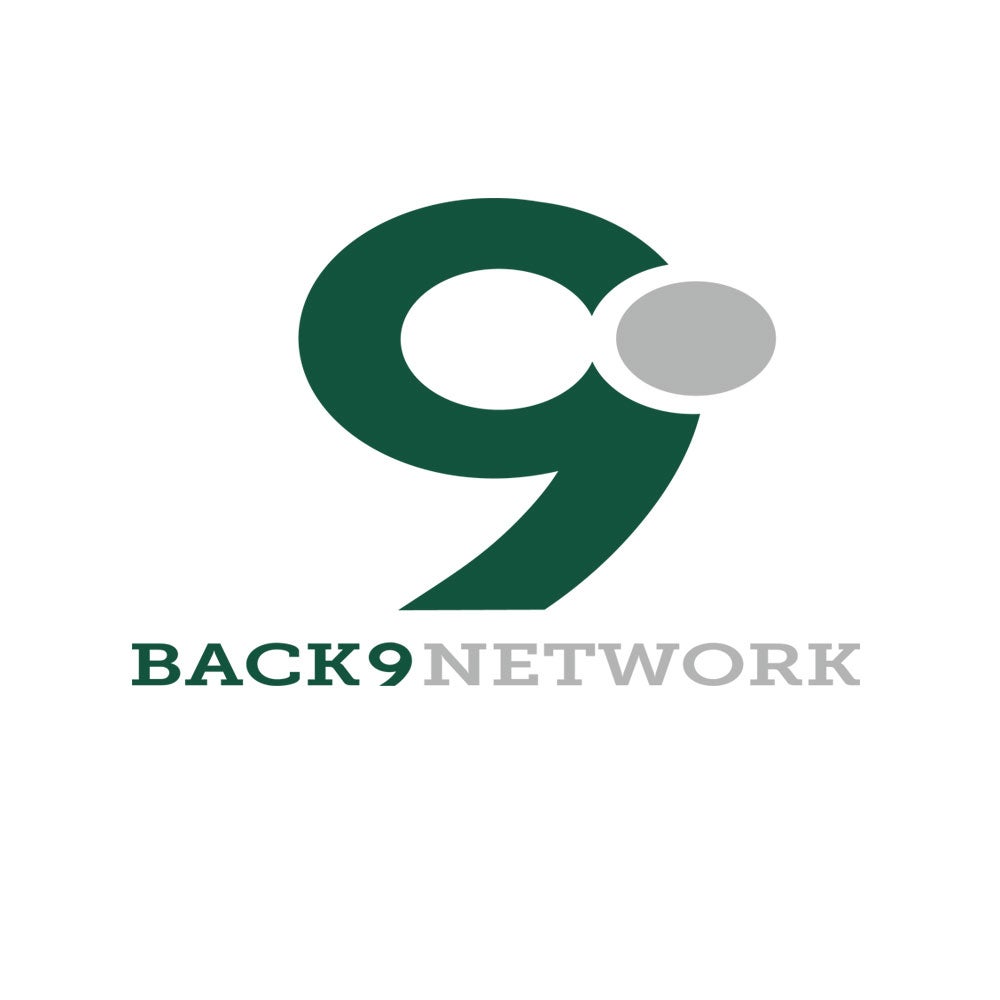 The Back9Network is a golf lifestyle network based in Hartford, Conn.

Back9Network, the Hartford-based startup golf lifestyle network that launched on DirecTV on Sept. 29, will cut its full-time workforce by 35 employees, or about 40 percent, the company announced Monday.

In a statement released to the media, Charles Cox, Back9Network’s CEO, characterized the move as a “restructuring plan” designed to “reinvent, revamp and refresh programming over the winter months.”

“Back9Network’s reorganization is a thoughtful strategy that will allow the network to remain competitive and produce engaging content while growing the golf lifestyle,” Cox said.

The reduction leaves the company with about 50 full-time employees.

Cox says Back9Network has raised approximately $40 million from about 150 investors since 2010, including $5 million in grants and loans from the state of Connecticut, but the embattled would-be competitor to the Golf Channel may have already burned through much of that money.

Back9Network spent $10 million on the construction of a new studio and the remodeling of its headquarters to resemble the clubhouse at the San Francisco Golf Club.

Kevin C. Shea, who represents Robert Abbott, a former Back9Network executive who filed a $2.2 million suit against his former employer for breach of contract, told the Hartford Courant that he believes the Back9Network is paying DirecTV $7 million per year to distribute its programming.

In December, Back9Network filed suit against Jamie Bosworth, who resigned as CEO in July, citing health reasons, claiming he “made false and disparaging comments about the company’s financial outlook” and its senior management to employees, investors and potential investors.