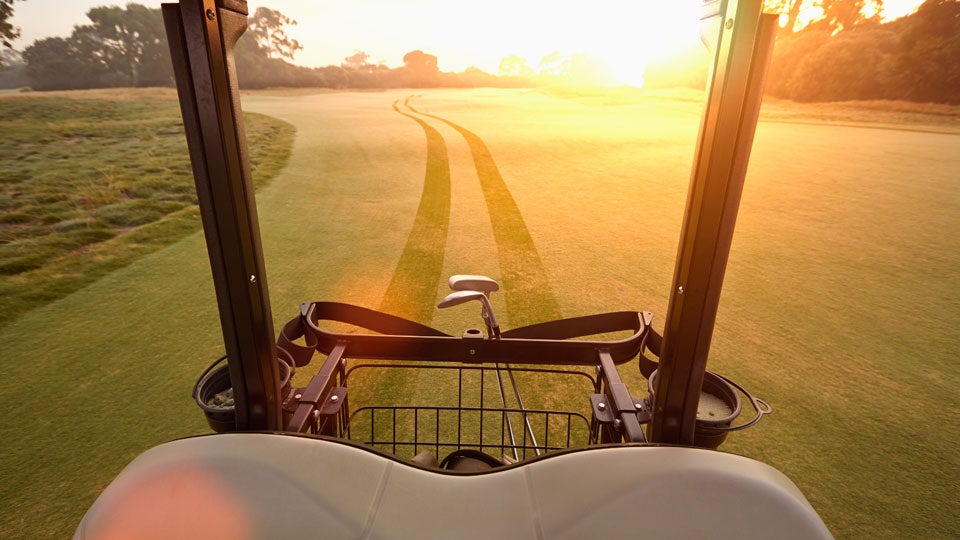 Leave the beers in the backseat if you're teeing it up in Norway.
Getty Images

A word to the wise: If you’re teeing it up in Norway, bring a designated driver.

According to the Daily Mail, Jonny Mason, chief financial officer for the UK-based auto parts company Halfords, was fined £12,000, sentenced to two weeks in jail and banned from driving in the country for two years after police caught him driving from a bar to his quarters in Norway’s Kragero Resort.

Mason found out the hard way that Norway has some of the strictest laws against driving under the influence in Europe, and they apply even while operating a battery-powered vehicle on a remote stretch of private property.

A spokesman for Halfords told the Daily Mail that “[Mason] was unaware it was an offence and did not contest the charge.”