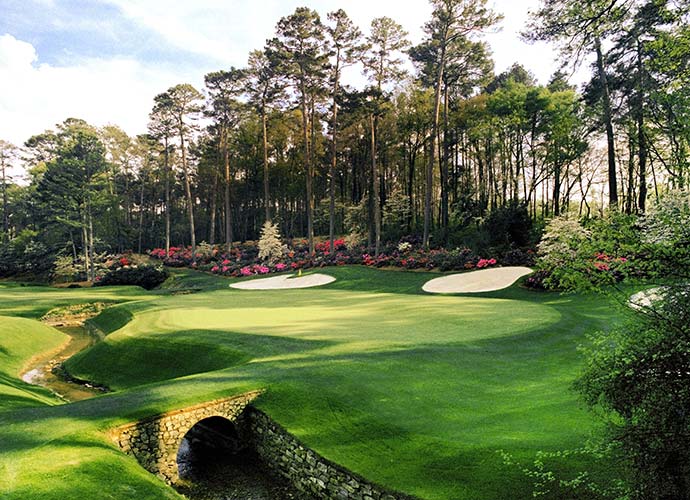 Can’t get to Augusta National for the Masters but want to feel like you’re there? You are in luck.

AT&T announced it will debut the first-ever live 4K Ultra High Definition broadcast on DirecTV during the Masters, which begins with the first round on April 7.

According to the release, the experience provides “the best picture format and most vibrant color television experience possible.” Ultra High Definition gives viewers “roughly four-times the resolution of HDTV including sharper detail, smoother lines and a richer color palette.”

“Golf’s premier event deserves the best viewing experience that 4K UHD on DirecTV provides,” said Dan York, the chief content officer of the AT&T Entertainment Group in a press release. “Once you see it in 4K on DirecTV, it’s going to be tough to see it any other way — unless you’re there in person.”

The UHD broadcast will feature more than seven hours of coverage each tournament day at Amen Corner.

For more information and to see if your TV package is compatible for the package, click here.