At the Chambers Bay US Open, Perception Was Reality 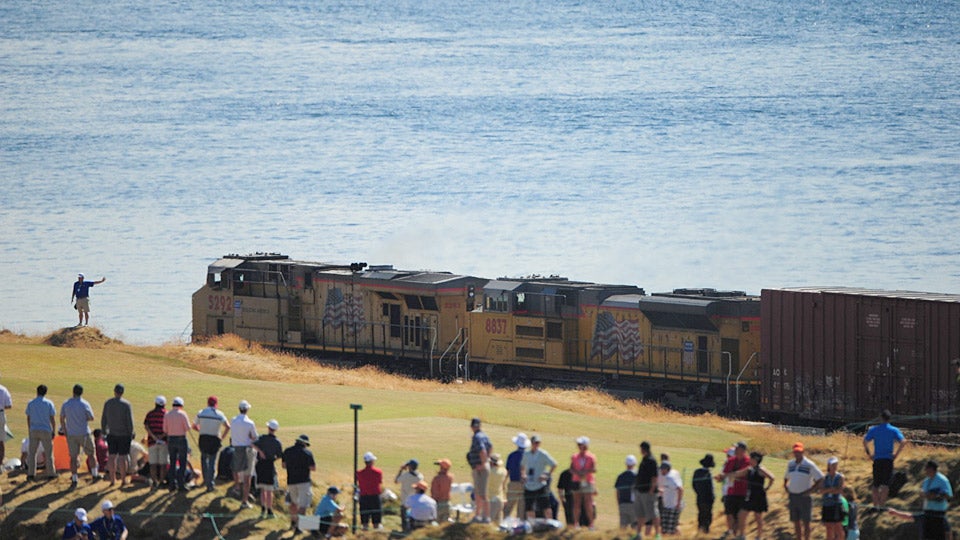 A train rumbles by the course during the 2015 U.S. Open.
Kohjiro Kinno For Sports Illustrated

In the Pacific Northwest we had some skin in the game at the 115th U.S. Open at Chambers Bay. Friends from my hometown of Boise talked about it for months. Some would make the long drive from Idaho to watch in person. It was the first time the tournament had come to our region of the country, after all. We didn’t want it to be the last.

So for us, or at least for me, it was hard to listen to all the Chambers haters. After a while I tuned them out completely — no easy feat. Instead of focusing on the greens (bumpy), I turned my gaze to the shimmering Puget Sound (beautiful). Instead of pointing out Fox’s numerous gaffes in its first U.S. Open, I marveled at the network’s drone skirting the coast, plus all those trains going by that made this look like a Wes Anderson film. It was almost impossible to be a spectator, so I invited my friends into the Sports Illustrated hospitality tent by the 18th tee, with views of the first green, too, and an open bar. I savored the charming innocence of 15-year-old Cole Hammer, who after shooting 77-84 to miss the cut said, “Oh, man, it was awesome. I had a blast. It was the best time of my life.”

I suppose the Chambers Bay U.S. Open was like life itself. You had to look for the good and let the rest just fall away. 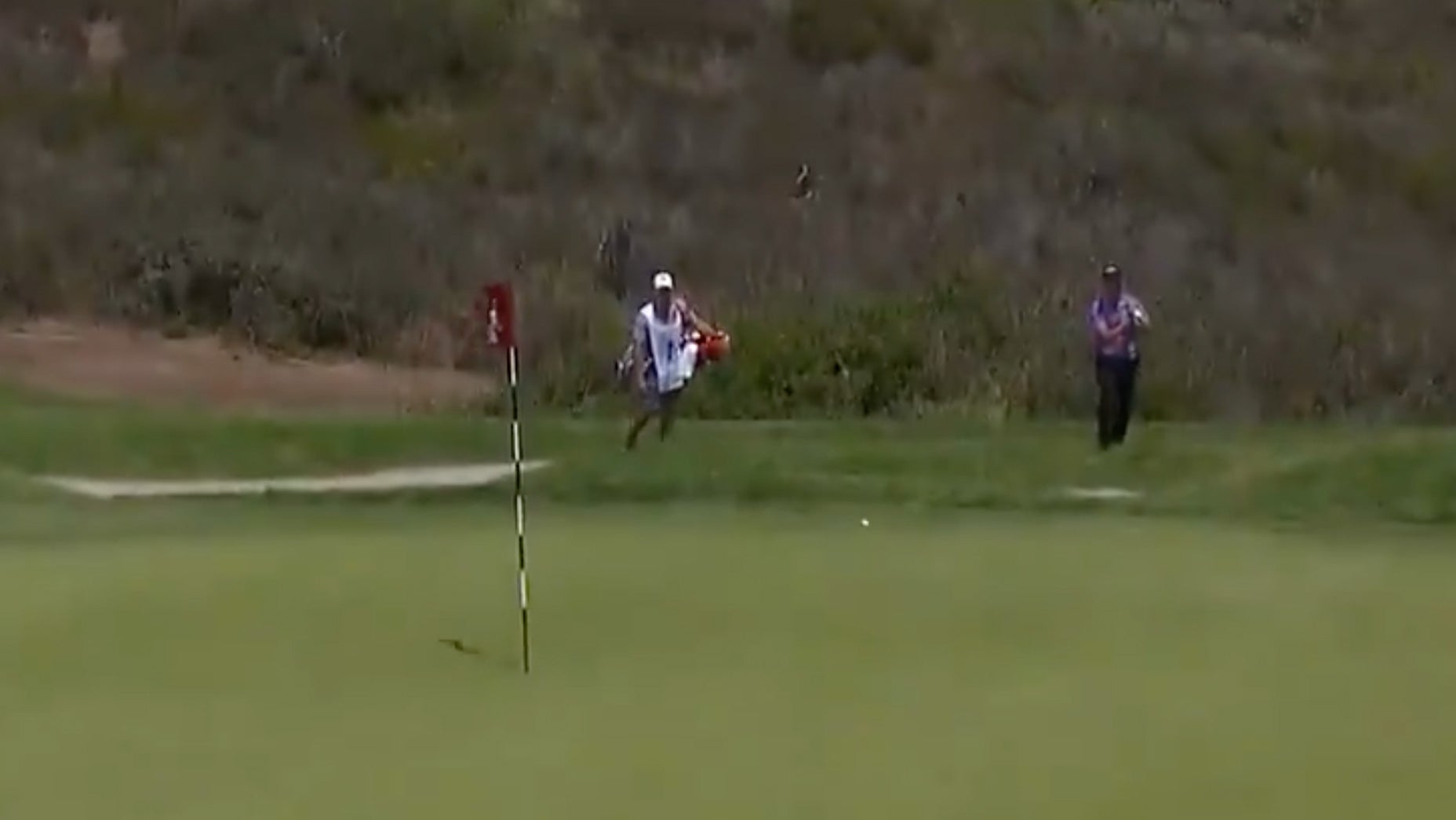 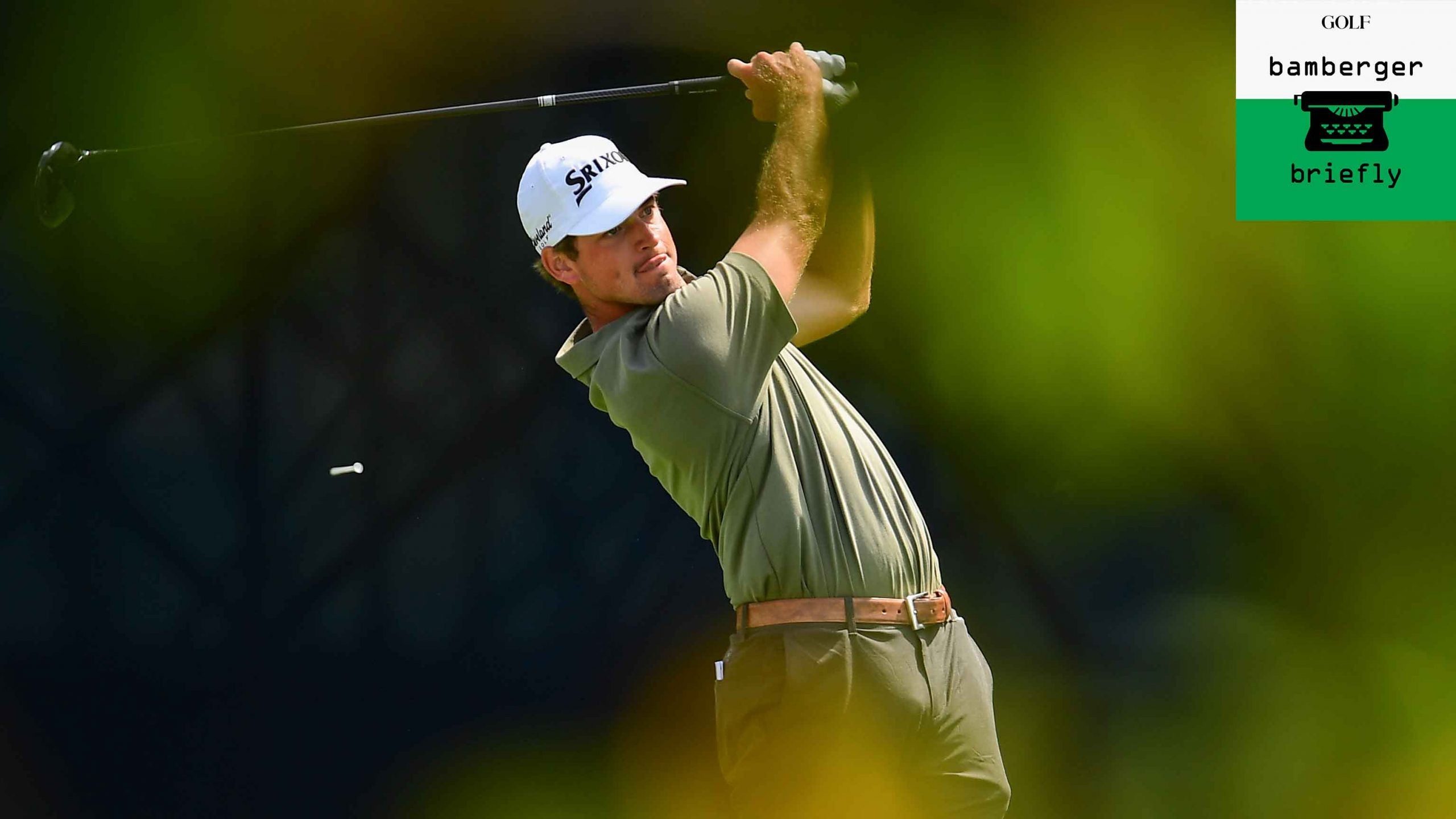 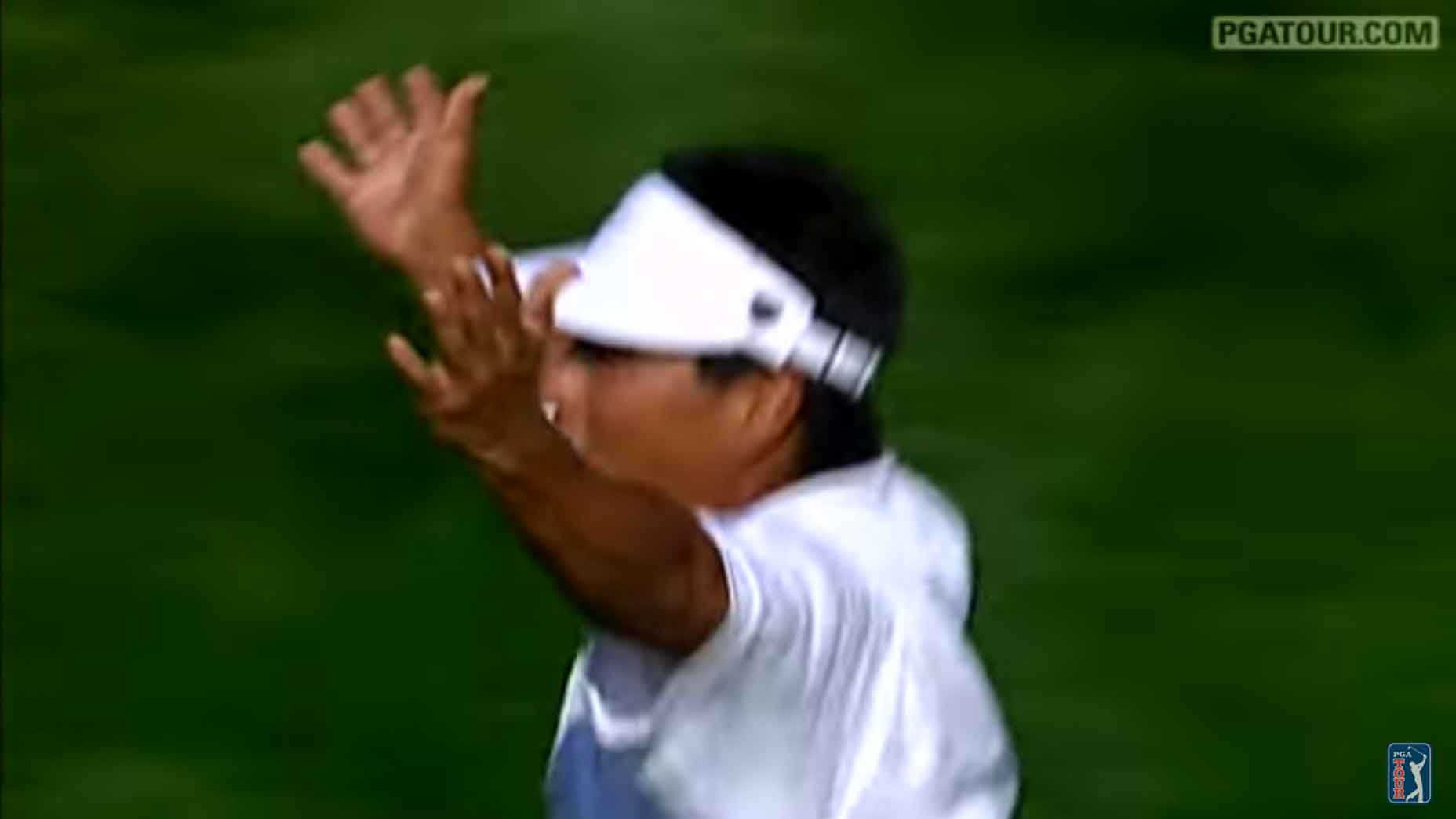 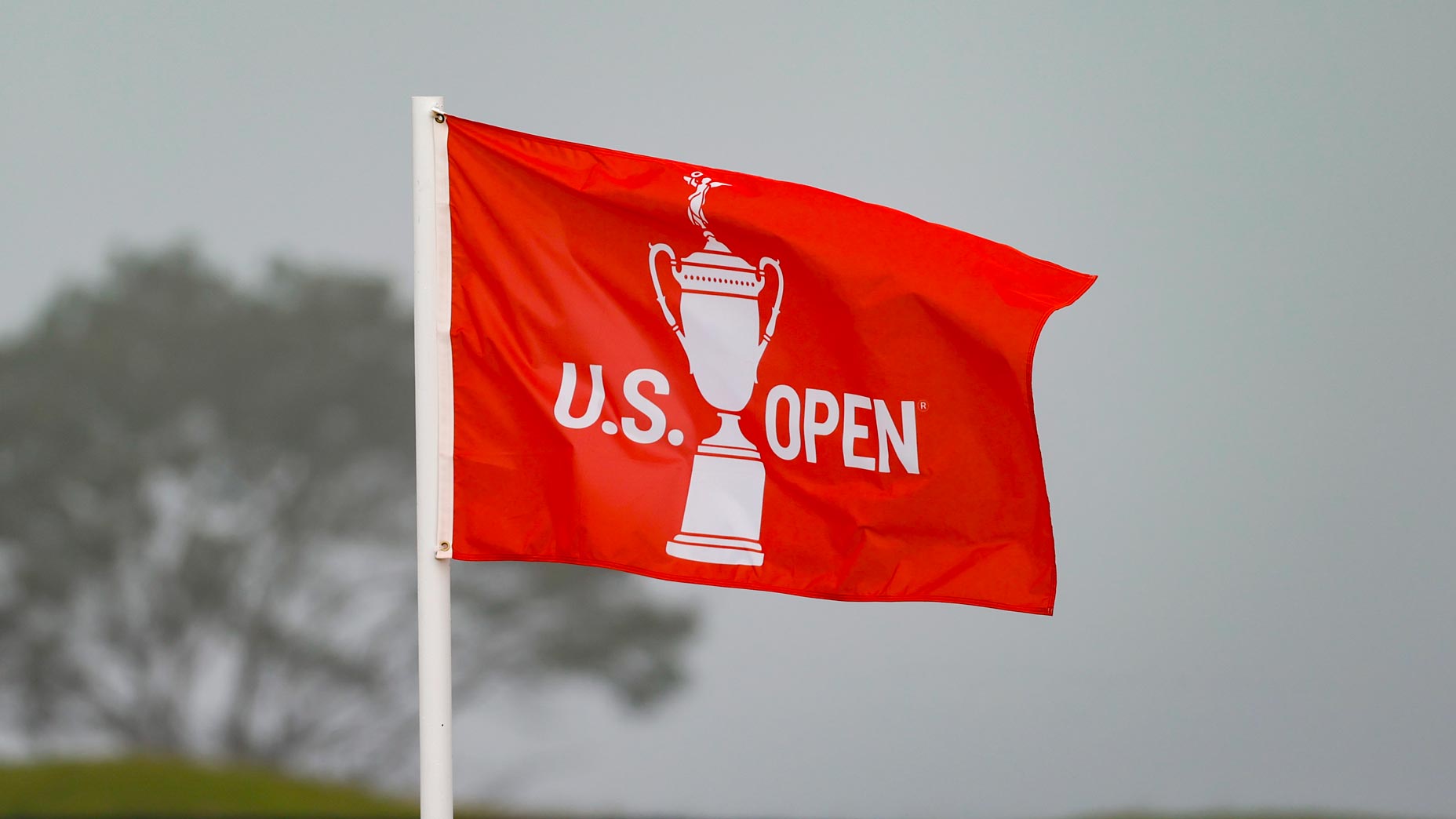