#AskAlanLive: Who will win the British Open? 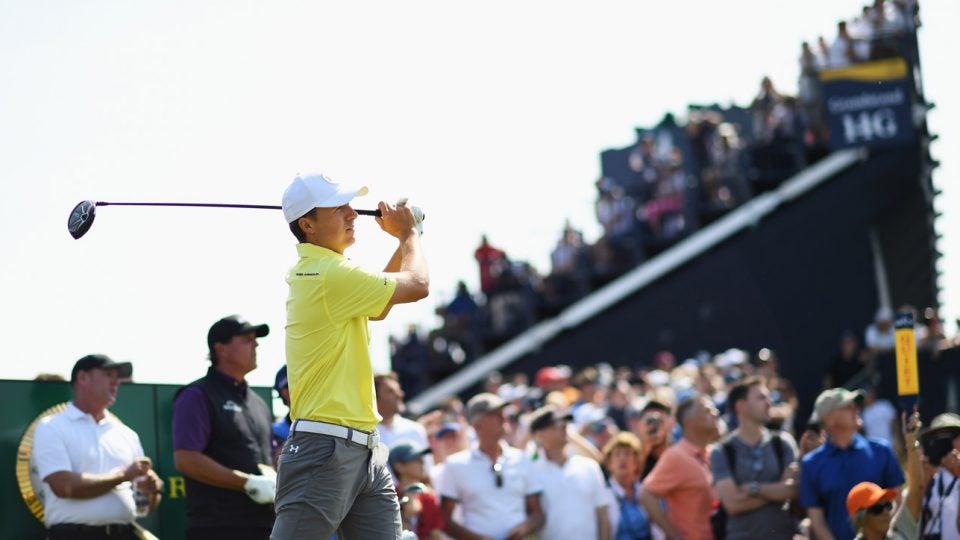 Jordan Spieth tees off during a practice round prior to the 146th Open Championship at Royal Birkdale.
Getty Images 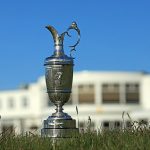 Shipnuck answers a wide range of questions: who will win the Open at Royal Birkdale this week, if Tiger Woods could win another Open someday, and which courses should be picked if all four majors had to be held at Trump properties. 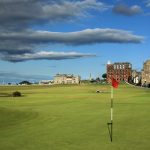 You may also like PODCAST: In love with links golf

Check out the Q&A below.

How exciting is it going to be, watching Spieth go for the grand slam next month at Quail Hollow? #TheOpen

Spieth was and remains my pick to win this Open. https://t.co/E7rsPVsNSi

We like watching @RickieFowler. How well do you think he will play? #orangeforthewin

The guy loves to shape shots & has 2 top-5s at the Open to prove it. He’ll be there after 54 holes but last 2 major Sundays have been brutal https://t.co/l6rxaJ1a26

What will @GoodGuyKuchar‘s reaction be when he wins the Open?

He’s a good darkhorse, for sure. I would love to hear that speech – Kuch’s droll musings mesh well with English dry humor. https://t.co/V44uuIjfCu

Who was the genius that discovered the play down #10 fw off #9 tee? Too bad it was kiboshed!

That’s been a known thing for a long time – I did it years ago in a casual game! https://t.co/mBXVIHG2XJ

rumors on if/when Bones caddies again? and for whom?

I think he’s gonna love TV, and his knees will thank him. Though if Rory’s bag opens up… https://t.co/ZRiZd393VK

If Tiger ever gets healthy and his mind right the Open is his best chance to win again – requires imagination, management, not many drivers https://t.co/mfBQgDwP43

Trump issues an executive order: All 4 majors must be played on his courses. Oh, and he puts you in charge of the rota. What’s it gonna be?

If Phil does well with his bro on bag rest of year, could you see that being a permanent arrangement?

I don’t get the sense Tim is in it for the long haul. And with Rahm’s success he can become a big player in the agenting world. https://t.co/denv1PdlG7

I liked to get boozed up good for the majors, but this week is tough with the early TV times. What’s a good mornin British Open drink??

Bloody Mary, obvs. But on the West Coast I recommend going big at night and then rolling straight into the telecast. Golf under the stars! https://t.co/axKkkunrlW

Okay, I’ve been loitering here long enough. Also, I’m hungry. Thanks for stopping by, folks. You can always find me at @AlanShipnuck.