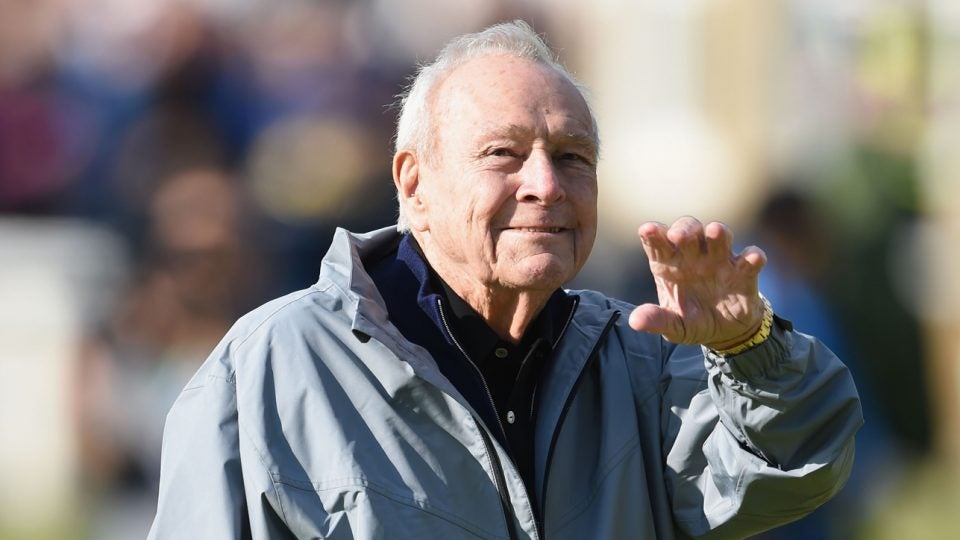 Arnold Palmer’s estate is being split up among many properties.

According to Orange County Circuit Court records, as well as a report from local NBC station WESH-TV, approximately $10 million is expected to be received by Palmer’s charity (Arnie’s Army) while the remainder is to be split up by his employees and family members, notably his widow Kathleen and his two daughters Margaret Palmer and Amy Palmer Saunders.

Eight employees—including Palmer’s longtime assistant Doc Giffin—will each receive $25,000. According to WESH-TV, Kathleen Palmer’s gift is $10 million. Palmer’s remaining assets are to be split by his two daughters. 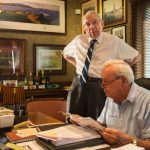 You may also like Doctor in the House: Q&A With Doc Giffin, Arnold Palmer’s Ace Assistant

Shortly after his death last year, Palmer’s various assets were valued at $875 million. For those desperate for a look at the documents filed, visit the Orange County Circuit Court website here.