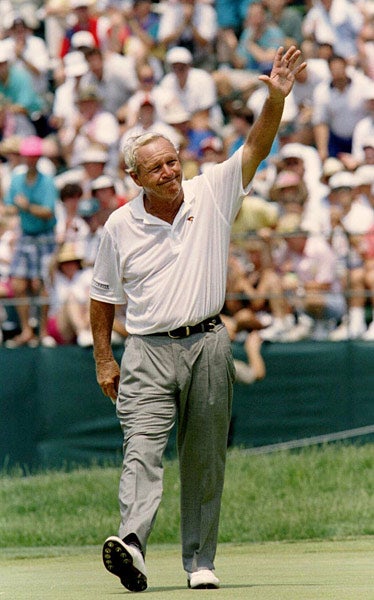 A public memorial service for Arnold Palmer will be held at 11 a.m. EST on Oct. 4 at St. Vincent’s College Basilica in Latrobe, Pennsylvania, the chairman of Arnold Palmer Enterprises, Alastair Johnston, announced on Monday.

A private ceremony for Palmer will be held this week. According to Johnston, the public ceremony will be held after the Ryder Cup so it doesn’t overshadow the biennial event.

“The last thing he would have wanted was the whole golf schedule to be interrupted because of his passing,” Alastair said.