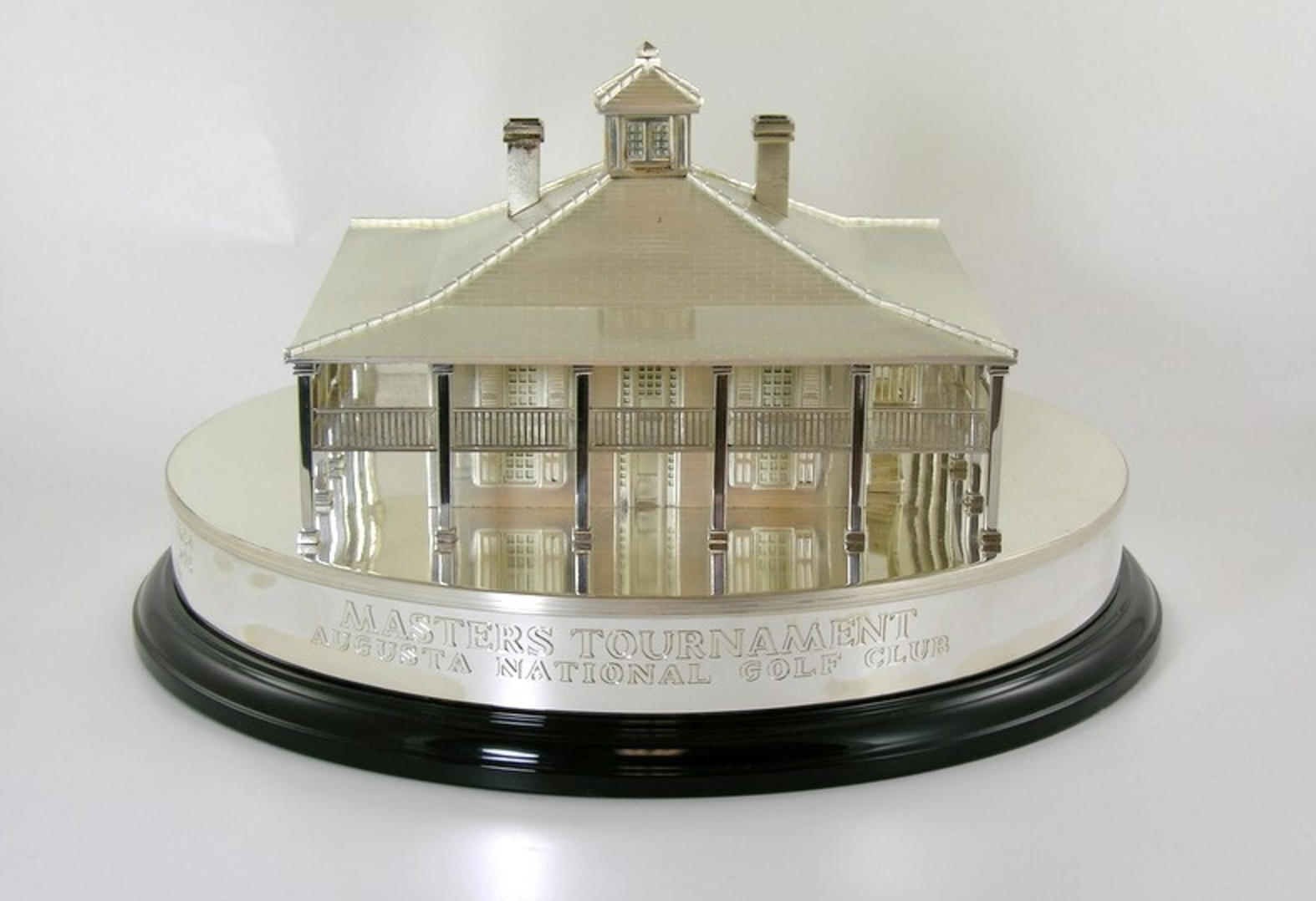 Golf memorabilia is frequently featured in auctions around the world, occasionally drawing lots of attention and money (such as when a rare Augusta National green jacket goes up for sale.)

But recently a truly rare piece of golf history hit the auction blocks: one of Arnold Palmer’s Masters trophies. And given the scarcity of such high-quality items on the market, it drew a huge sum from one anonymous collector: $444,012.

As Darren Rovell notes on ESPN.com, “Augusta National started making the clubhouse trophies in 1993, and past champions were entitled to purchase one for each of their wins. Palmer, who died in September at the age of 87, won the Masters in 1958, 1960, 1962 and 1964.”

“Palmer had three trophies in his possession, but he authorized the fourth to be purchased by the Bay Creek Resort in Cape Charles, Virginia. The resort featured a Palmer course that opened in 2001.”

Eventually the resort hit financial troubles and sold the trophy to a private collector, who then put it up for auction this year.