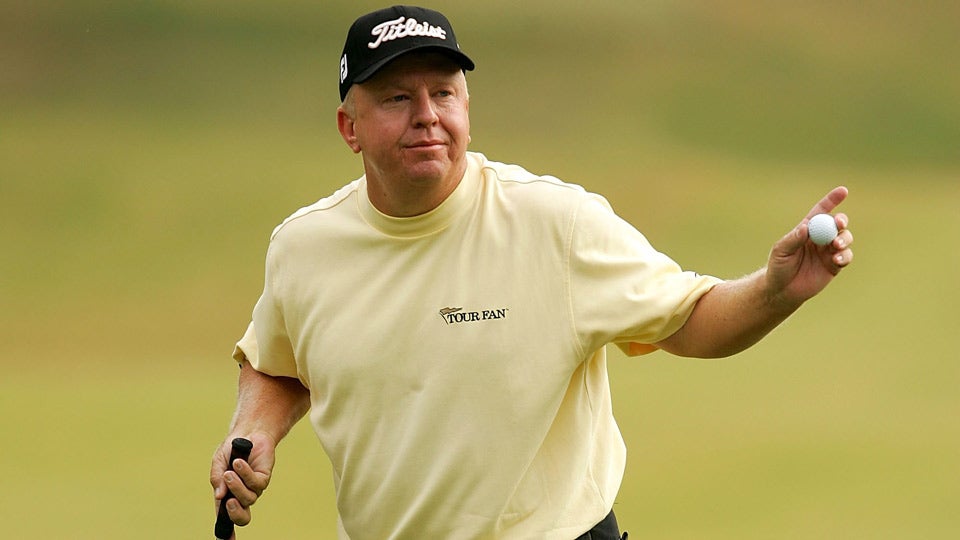 So many accomplished players have spent meaningful time in Arizona, from ASU star Phil Mickelson to Arizona Wildcat standouts Annika Sorenstam and Jim Furyk. Dozens of PGA Tour pros currently call Scottsdale home as does Cristie Kerr, the LPGA’s third all-time money winner. But for his deep Arizona roots, Mayfair gets the nod. He won five PGA Tour titles, including the 1995 Tour Championship, and downed Tiger Woods in a playoff to win the 1998 Nissan Open at Riviera. A decorated college star at Arizona State, the Phoenix-born Mayfair captured the 1986 U.S. Amateur and won the 1987 Haskins Award as the best college golfer in the U.S.