Are Jason Day and the Tour’s New Breed of Power Hitters Built to Last? 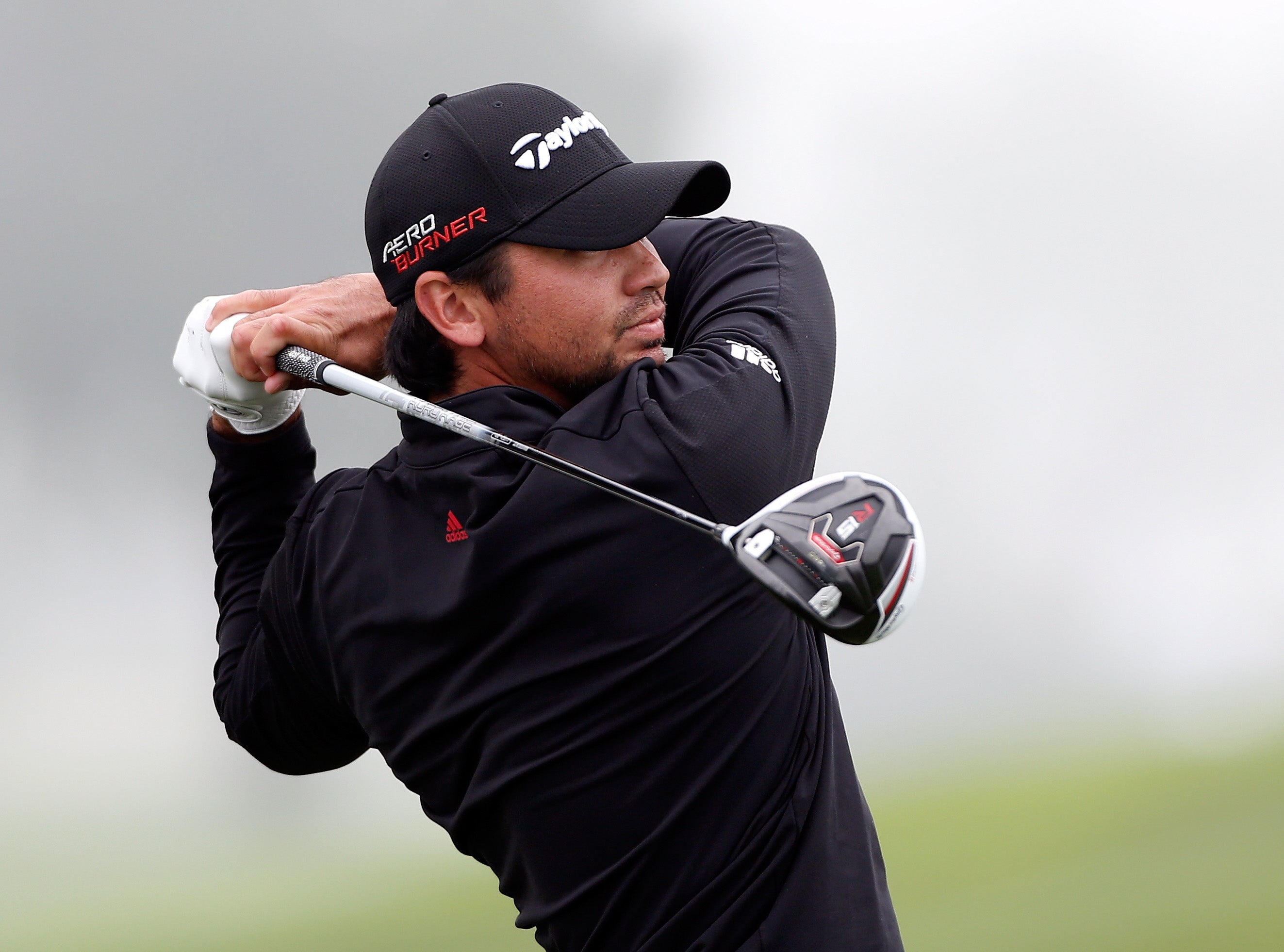 Your winners so far in 2015 — Patrick Reed, Jimmy Walker, Bill Haas, Brooks Koepka and Jason Day — are an average of 28.6 years old. Koepka and Reed are only 24. Day is 27. They crush it off the tee, they’re young (Walker, the graybeard, is a youthful 36), and keep in mind that world No. 1 Rory McIlroy, 25, who settled his lawsuit with Horizon Sports last week, hasn’t even pegged it on Tour yet.

Just in time for the 2016 Olympics, golf is Faster. Higher. Stronger.

“The game’s kind of changing,” Day said after leading the field in driving distance to win the Farmers Insurance Open at brawny, rough-choked Torrey Pines South, which played a shot tougher on Sunday than it did in the final round of the 2008 U.S. Open. “It’s evolving into [a sport of] very young, tall, big, strong-looking guys that hit it a mile and have fantastic touch.”

The three men Day beat in the playoff at Torrey — Harris English, J.B. Holmes and Scott Stallings — were also in the top 10 in driving distance for the week. And now the Tour moves to the AT&T Pebble Beach National Pro-Am, where 6’4”, freakishly athletic, prodigiously long Dustin Johnson looked like he might never lose after winning in 2009 and ’10. (Johnson, 30, missed the cut by a shot at Torrey in his first start after a six-month hiatus that Golf.com reported was the result of a failed drug test.)

It was the type of week that gets a man thinking — about legacies, and what’s important, and whether golf is even the same game today as it was a half-century ago. Casper, the Hall of Famer with the “pop” putting stroke, had an especially retro look about him, not least because of his beefy and, later, rotund physique.

The modern player, availed with metal woods and multi-layer golf balls, looks nothing like Casper. Athleticism and strength have never seemed more important, so much so that Day was given pause when told that in the playoff at Torrey, Holmes airmailed the par-3 16th hole with a 6-iron. (Day hit the green with a 5-iron and two-putted for the par and the victory.)

“He hit 6-iron?” Day said of the Kentuckian Holmes. “He did? He’s been throwing hay over his head for a while now. He’s a big strong country boy. But no, I don’t know — now I feel weak. Well, I’m glad I’m sitting here with the trophy, so.”

This is an interesting time for the PGA Tour. The best players are swinging out of their shoes, but they may not be built for the long haul. Day has missed time with back and thumb injuries, and at fourth in the World Ranking hopes to remain healthy long enough to make a run at McIlroy, who himself has had to overcome back issues. Johnson self-destructed at the 2010 U.S. Open at Pebble and threw away a chance to win the PGA Championship at Whistling Straits later that summer, and he hasn’t looked the same since.

No one ushered in the era of the super-athlete like Tiger Woods, 39, and no one has broken down like him either. Woods left the Farmers after finishing just 11 holes, his back having seized up amid two first-day fog delays. He seems incapable of swinging easier, and with all eyes turning to Pebble, where Woods authored his most dominant performance — a 15-stroke win at the 2000 U.S. Open — his career is almost certainly slipping over the horizon. His body began to revolt years ago, but now his short game has too. Meanwhile, he seems to have realized there’s more to life than golf.

Two days before the start of the Farmers, Woods put off practice to watch girlfriend Lindsey Vonn race a Super G in Beaver Creek, Colo. This type of life balance isn’t great for Woods the golfer but may be great for Woods the person. He appears to be happy or at least content in spite of his scores.

Phil Mickelson’s best days appear to be behind him as well. He called his putting “beyond pathetic” after missing his second straight cut, at the Farmers. Like Woods, Mickelson, 44, will skip Pebble Beach and Riviera (next week), leaving the stage to the kids.

Casper, with his round, soft belly, never attacked a golf ball the way Woods does, or the way Day, Holmes, Johnson and Koepka do either. No, Buffalo Bill quietly plotted his way around, worked the ball both ways, developed an otherworldly short game and killed ’em with kindness. He’s seventh on the all-time wins list, and he played on eight Ryder Cup teams (and captained another) and racked up 251/2 points, tops among Americans.

Time will tell whether today’s highly trained, high-strung super-athletes can slash and bash their way to such a long and fruitful career.