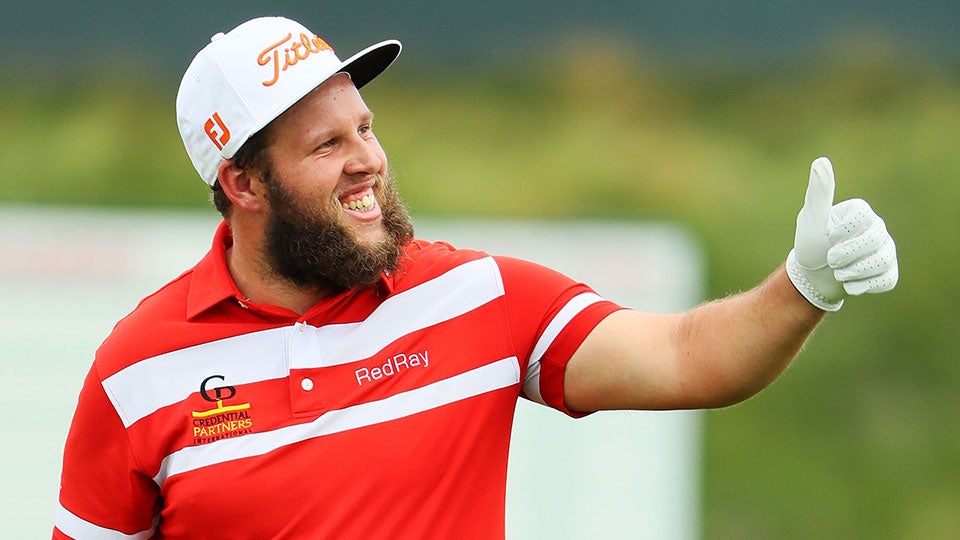 Andrew Johnston of England walks across a green during a practice round prior to the U.S. Open at Oakmont Country Club on June 15, 2016 in Oakmont, Pennsylvania.
Getty Images

Finally, a golfer that isn’t afraid to speak his mind!

Andrew Johnston, fondly nicknamed “Beef,” won the European Tour’s Spanish Open and said in his post-game comments that he was going to go get hammered. The English golfer followed up those comments with even better remarks in a sit-down with ESPN.com.

If he wins the U.S. Open, Johnston said he will be “drunk for a week.” The affable player is playing in only his second major championship (he missed the cut in the 2015 British Open) and would want to celebrate big. And who can blame him? He’s also planning to embrace the interaction with rowdy Open-goers this week at Oakmont.

“We’ll have some fun,” Johnston says. “I enjoy the interaction with the fans. It’s nice when you get good feedback. It doesn’t matter who they are or where they’re from, if they talk to me while I’m playing I’ll talk back. That’s how it is. We’re all people. “I’ve had a good reception on Twitter. I think they’re all getting to know that I love barbecue food — so they’re inviting me down to Texas and all sorts. I’m going to send out a few tweets to try and find out the best places to eat.”