Adam Scott, Who Is Picking Family Over Olympics, Should Be Applauded 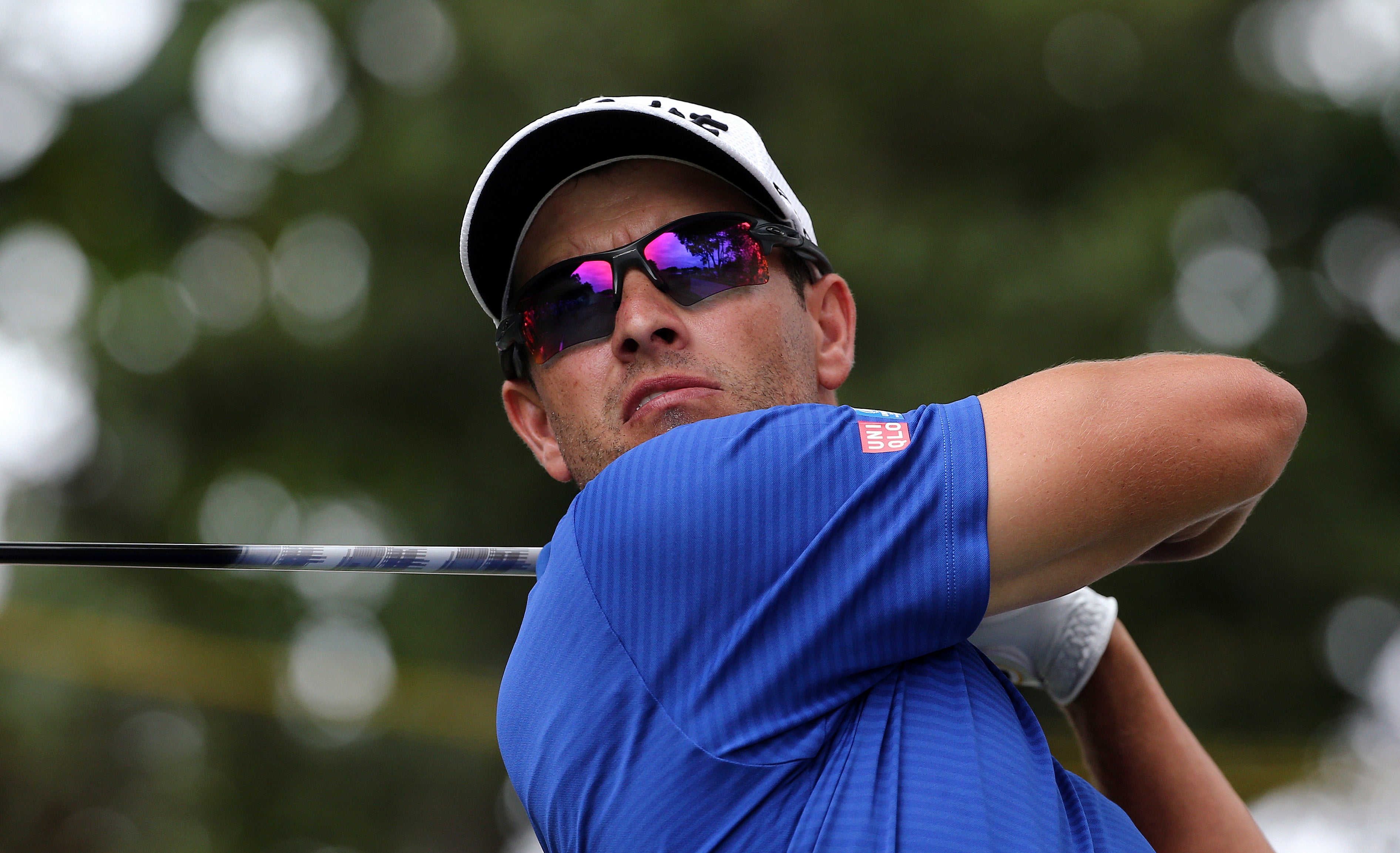 CHARLOTTE, N.C. — Adam Scott got it right. When he passed up competing in golf at this summer’s Olympic Games, he had a lot of good reasons.

Only one really mattered in the end. His family.

“It is a very tough schedule for me,” Scott said Wednesday. “Those are the hard decisions you have to make. That’s the way it is, unfortunately. That’s the event I decided to skip.”

Big names like Gary Player and Jack Nicklaus have criticized some of the players passing up Olympic golf. Scott got ripped by an aging Australian Olympic swimmer and gold-medal winner for turning his back on his home country. She blasted him by wondering how much money he needs. He’s not skipping the Olympics to make more money. A better question is, How much money does the Olympics need? Golf will put more money into the Olympic coffers, just none of it will go to any of the contestants. The critics miss the mark and the point. All Scott has done since bursting onto the pro golf scene is be a model golfer, person and representative of his home country, Australia. He still returns home and supports and plays in the big Australian events, like the Australian Open. A lot of other big-name Aussie golfers can’t say that, including Jason Day.

To expect Scott to give up two weeks of family time for what amounts to a golf exhibition with 60 players, about 30 of whom won’t rank among the top 100 in the world, is ridiculous.

Second, the Olympic Games aren’t some Holy Grail of sports anymore. They have devolved into a television show, and therefore an advertising cash grab. The lure of Tiger Woods a dozen years ago was too much to resist. His global following was unmistakably part of the attraction for golf. This event feels less like the Olympics than it does a PGA Tour production. How did Nicklaus and Player miss that?

“The tough part was to choose not to represent Australia, I guess, but I feel like I do that every week,” Scott said. “I’ve lived my life representing Australia. I feel I’ve tried to do the best job I can of that. Of course not everyone will understand my decision or like it, but not everyone’s in my position. This is something I’m not willing to sacrifice some family time for.

“I’ll be back in Australia to play at the end of the year. I’m far from abandoning my country.”

Here’s another thing: Scott’s absence will not affect Australia’s representation at the Olympics in golf. It will still have two male entrants. One of them simply won’t be Scott. So what’s the big deal?

Take a hard look at the Olympics and there are a lot of reasons to take a pass if you’re a professional golfer.

One. The schedule. The revised PGA Tour schedule means two majors and a WGC event in July, then the Olympics, then the FedEx Cup (four events in five weeks). That’s a lot of golf. Factor in a long flight to Brazil and it’s no picnic. Officials could have carved out a bigger window for Olympic golf–there’s still an off-week in the middle of the FedEx Cup, if Olympic golf is really so special–but they didn’t.

Two. The zika virus. Is this really much ado about nothing? Not if it’s your family members that you’re putting at risk by bringing home this virus. Major League Baseball may cancel a two-game series between the Pittsburgh Pirates and the Miami Marlins that was scheduled to be played in Puerto Rico because the players don’t want to risk the zika virus there. That’s Puerto Rico, not Brazil.

Three. The drug-testing. Olympic drug-testing means if you’re a contestant, a drug-tester can knock on your door, any time of day or night leading up to the Olympics, and collect a sample. And the Olympics don’t do simple urine-sample testing, they do blood-testing. It’s an inconvenience to be poked in the arms, especially if you’re using those arms on a given week to compete for your livelihood.

Four. Brazil. Besides the zika virus, there’s the general government ineptitude. You’ve seen the stories about raw sewage making some of Rio’s best beaches unusable. Does that make you confident about the country’s ability to hold the Games and keep them secure? Could Brazil really run a raffle if it had to?

Five. The glory. Golf already has its Olympic Games. They’re called the four major championships. The Olympics are great exposure and championships for sports that don’t have organized professional leagues. Swimming, track, equestrian and others, this is the world championship. Tennis and golf? Not at all. In golf, the quality of the limited field may be top-heavy but thin. Women’s golf may be missing at least four of its top 15 players because South Korea’s lineup is already full.

The relevance of golf as an Olympic sport will be reviewed after this first try in more than a century. Golf will also be played in the 2020 Olympics in Tokyo. After that, it’s up in the air. Baseball and women’s softball had a short stay in the Olympics. Rory McIlroy said one of his motivations for playing was that golf’s Olympic window may close in four more years, so this experience could be unique. Nobody thought to ask Rory whether he’s got a clause in his giant Nike contract that requires or incentivizes him to play.

Here’s a late disclaimer that I’m not an Olympic golf supporter–I’ve been against it since Day One–but I do support Adam Scott’s decision to put his family above golf, above his country and above a profit-making global sports TV show.

Anyone who disagrees with Scott’s choice should be embarrassed and ashamed.