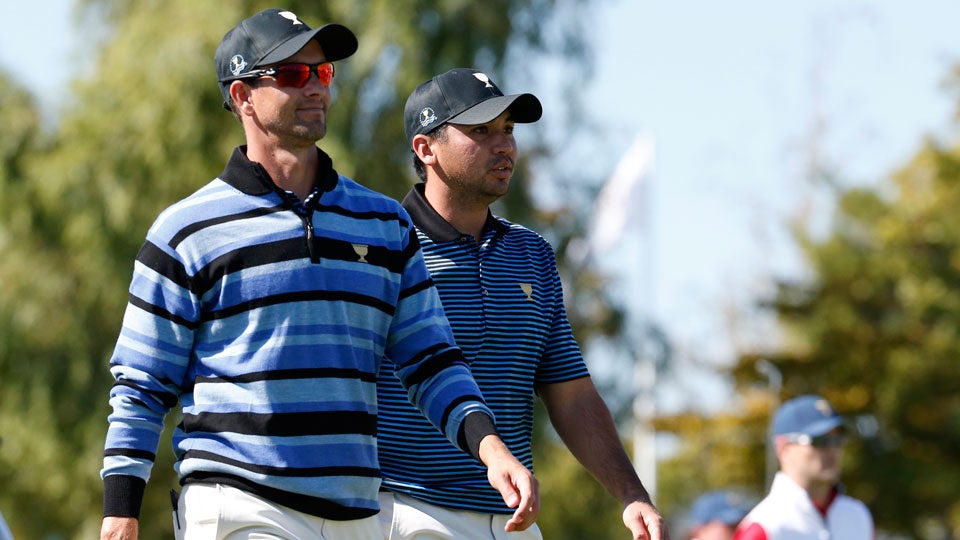 MELBOURNE, Australia — Despite comments from earlier this year, Adam Scott is excited for the 2016 Rio Olympics. Jason Day, too, according to captain Ian Baker-Finch.

Baker-Finch, who will captain the Australian team in golf’s return to the Olympics, said that despite earlier reports that Adam Scott wasn’t interested in playing, he expects the winner of the past two PGA Tour events to represent his country in August.

Just nine Brazilians – five men and four women – played the Olympic course this week after the PGA Tour was unable to persuade any of the world’s top players to participate in a test event. The course is sandwiched between a sewage-polluted lagoon and luxury apartment towers in the western Rio neighborhood known as Barra da Tijuca.

Baker-Finch says Scott and Jason Day are excited about playing there.

“I know there’s been a lot of talk about Adam, the way he started off this year, but he says, ‘Finchy, I play in the green and gold every week, you know that,’ and he’ll be playing his butt of when the time comes.”