Adam Scott Is a Father! Baby Girl Born in Australia 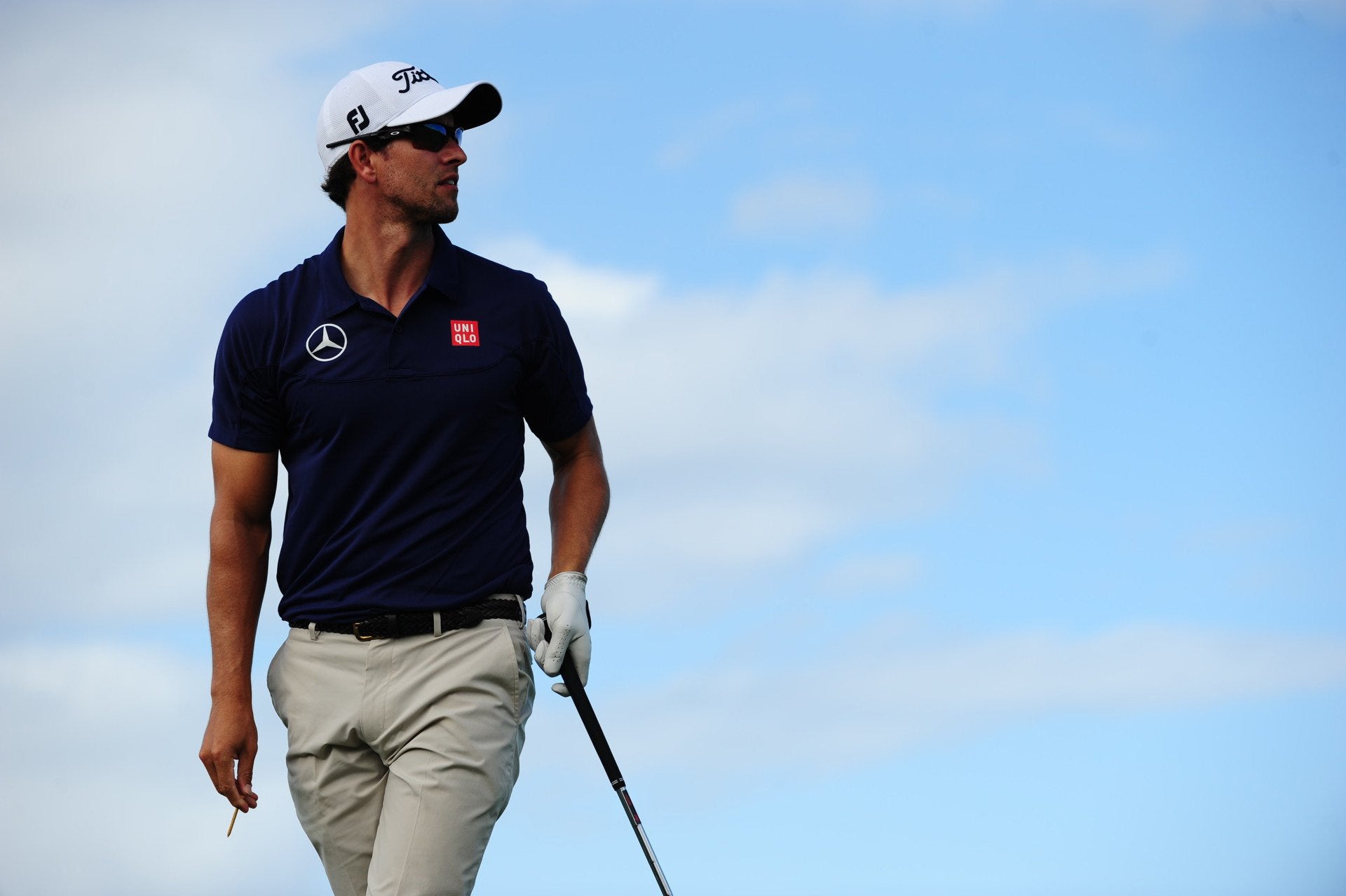 "His experience is there in these events where par is a good score. And his success is there in it, as well. And he prides himself on keeping his man at par or better, no matter how hard the course is." --Adam Scott on his caddie Steve Williams’ approach at majors.
Getty Images

Scott said his wife Marie Kozjar gave birth to a girl they named Bo Vera Scott. She was born Sunday in Australia.

The former No. 1 player in the world has not played this year. His last event was a tie for second in the Australian PGA Championship. Scott skipped the PGA Tour events in Hawaii with his wife in the final stages of pregnancy. He is expected to return at the Florida Swing, either the Honda Classic or Doral.

Scott was married last April after the Masters, though the word of his marriage didn’t get out for three weeks.