Aaron Rodgers: Golf With Barack Obama Made Me ‘Super Nervous’ 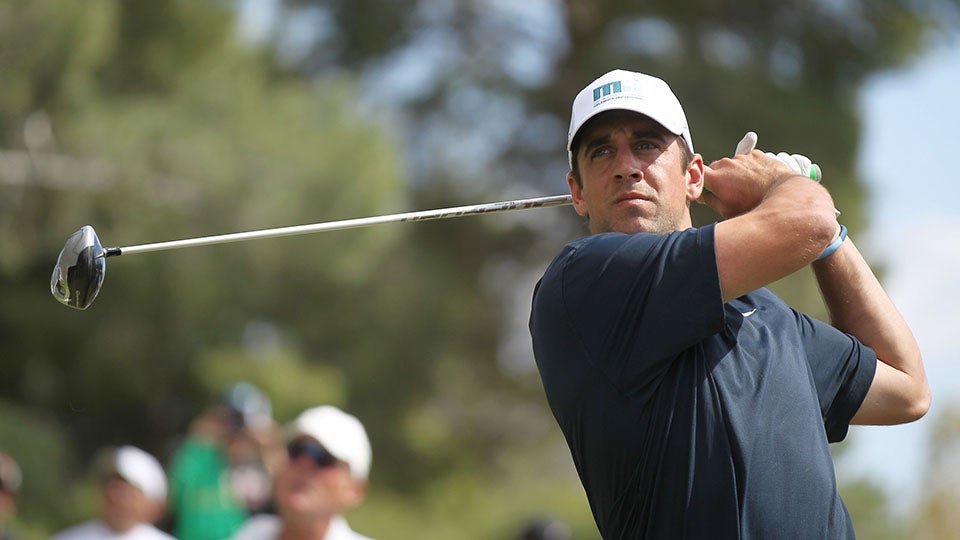 As a Super Bowl champion quarterback, Aaron Rodgers has endured more than a few high-pressure situations on the gridiron, but he only really feels the heat on the golf course.

The Green Bay Packers veteran told A.J. Hawk on The Hawkcast that he was “super nervous” when he teed it up with President Barack Obama in February alongside retired astronaut Mark Kelly and ESPN television personality Tony Kornheiser.

The two-time NFL MVP said that he may have everything under control on the field, but sometimes, golf gets to him.

Aren’t we all, Aaron?

Rodgers doesn’t have much to worry about, though: According the the Wisconsin State Golf Association, Rodgers maintains a 4.7 handicap.