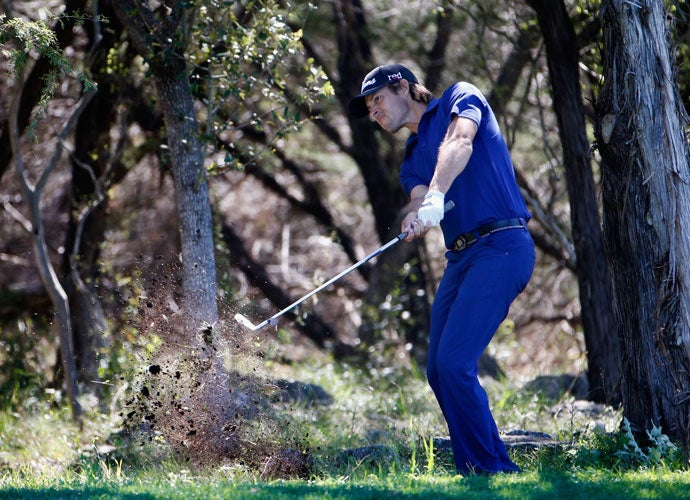 Usually when you hit a shot out of bounds, you don’t end up making birdie.

But that’s exactly what Aaron Baddeley did Thursday during the first round at the Valero Texas Open. When Baddeley reached the tee at the 336-yard par-4 17th hole at TPC San Antonio, he was three under for the day and near the top of the leaderboard. Baddeley then hit his first drive out of bounds and was forced to re-tee and hit another drive, his third shot with the penalty.

Facing a potential bogey or worse and a free-fall down the leaderboard, Baddeley incredibly holed his second drive for one of the most unlikely birdies you will ever see..

Baddeley secured a par on his next and last hole, finishing the first round with a four-under 68 on a difficult, windy day that saw more bogeys than we are used to seeing at a regular Tour event. By the time his round was complete, only 15 players were below par.

Aaron Baddeley took an unplayable on his tee shot at the 336-yard 17th. He went back to the tee and holed it. pic.twitter.com/TB7UOuKFxs 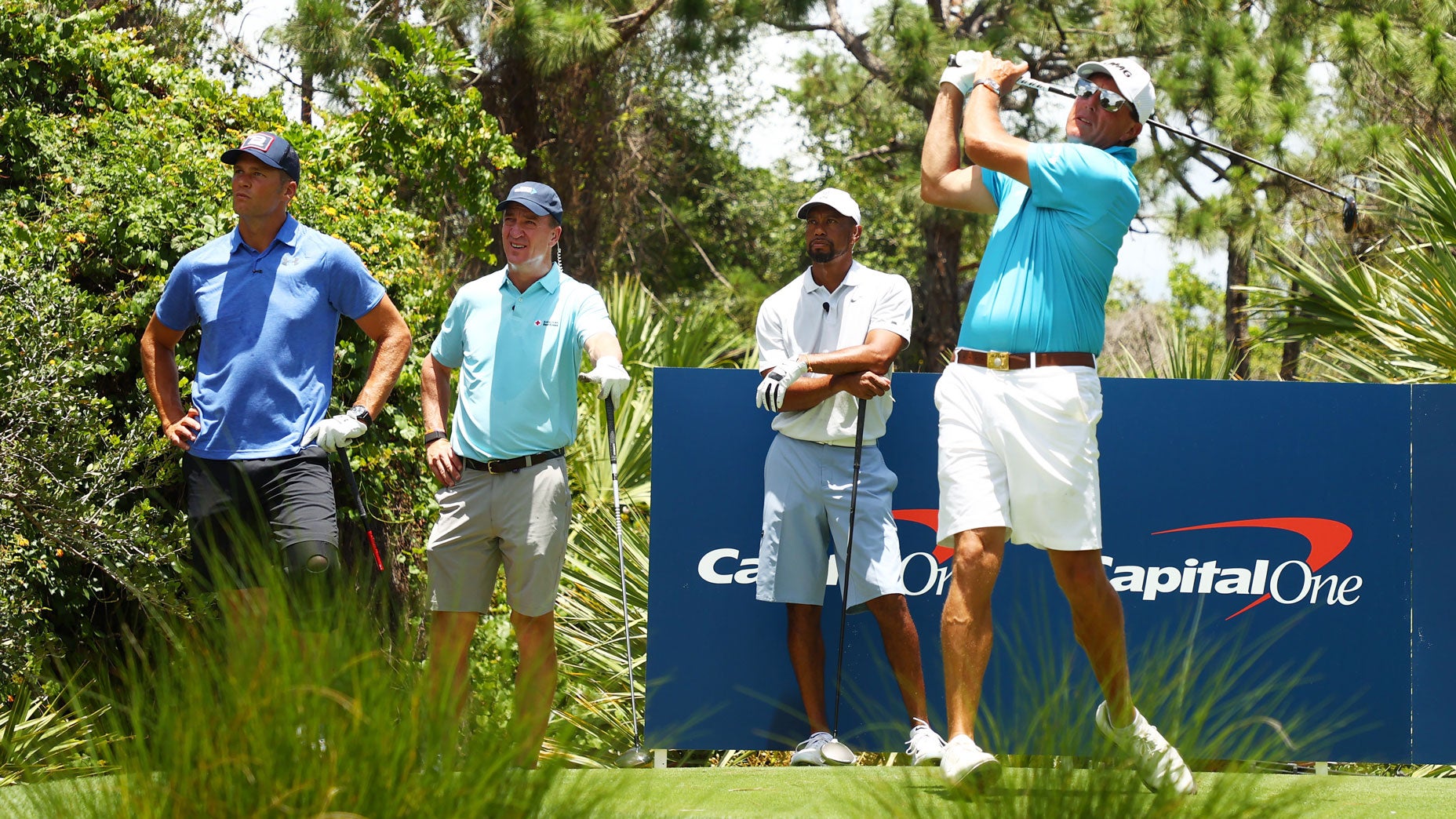 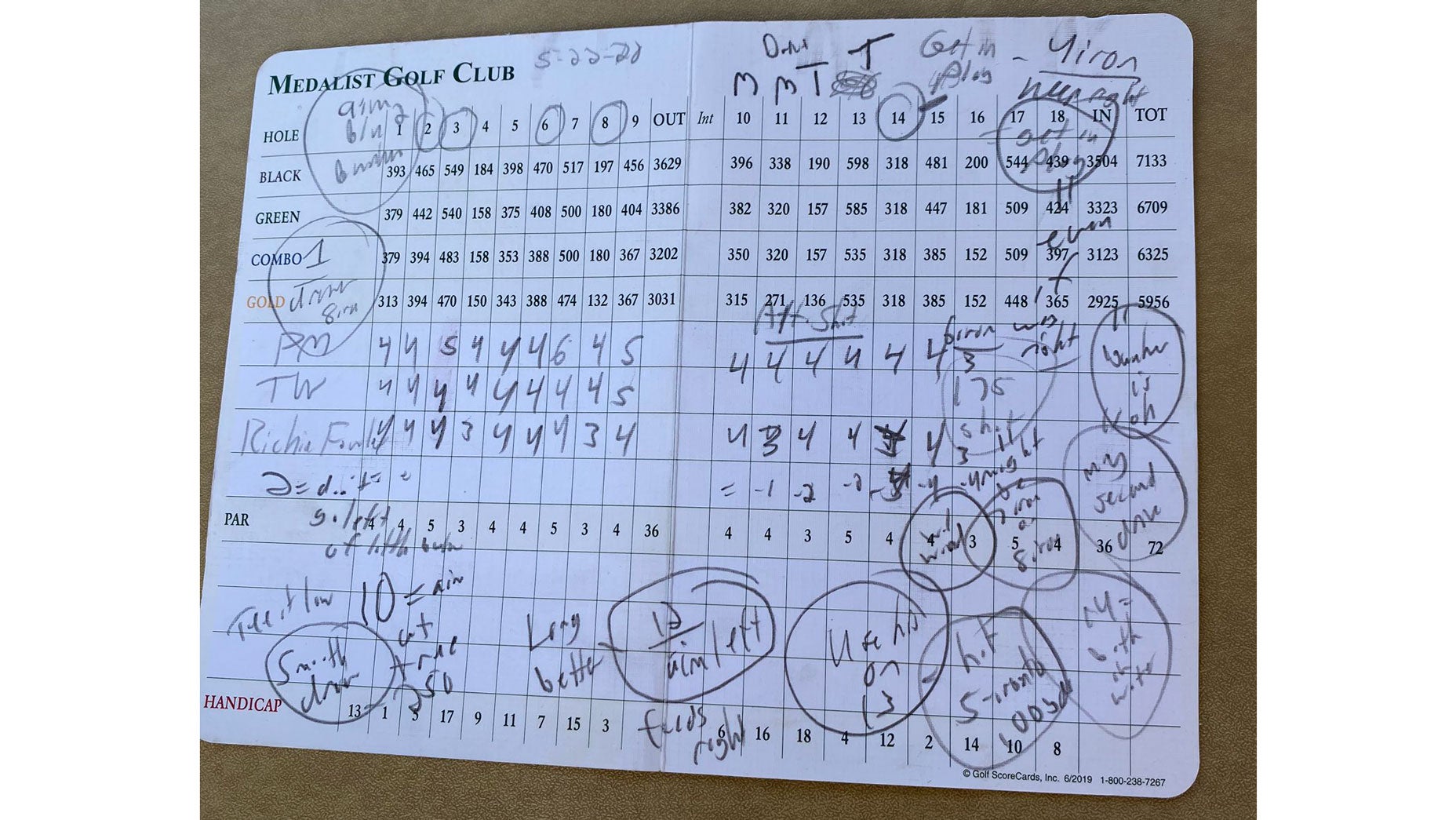 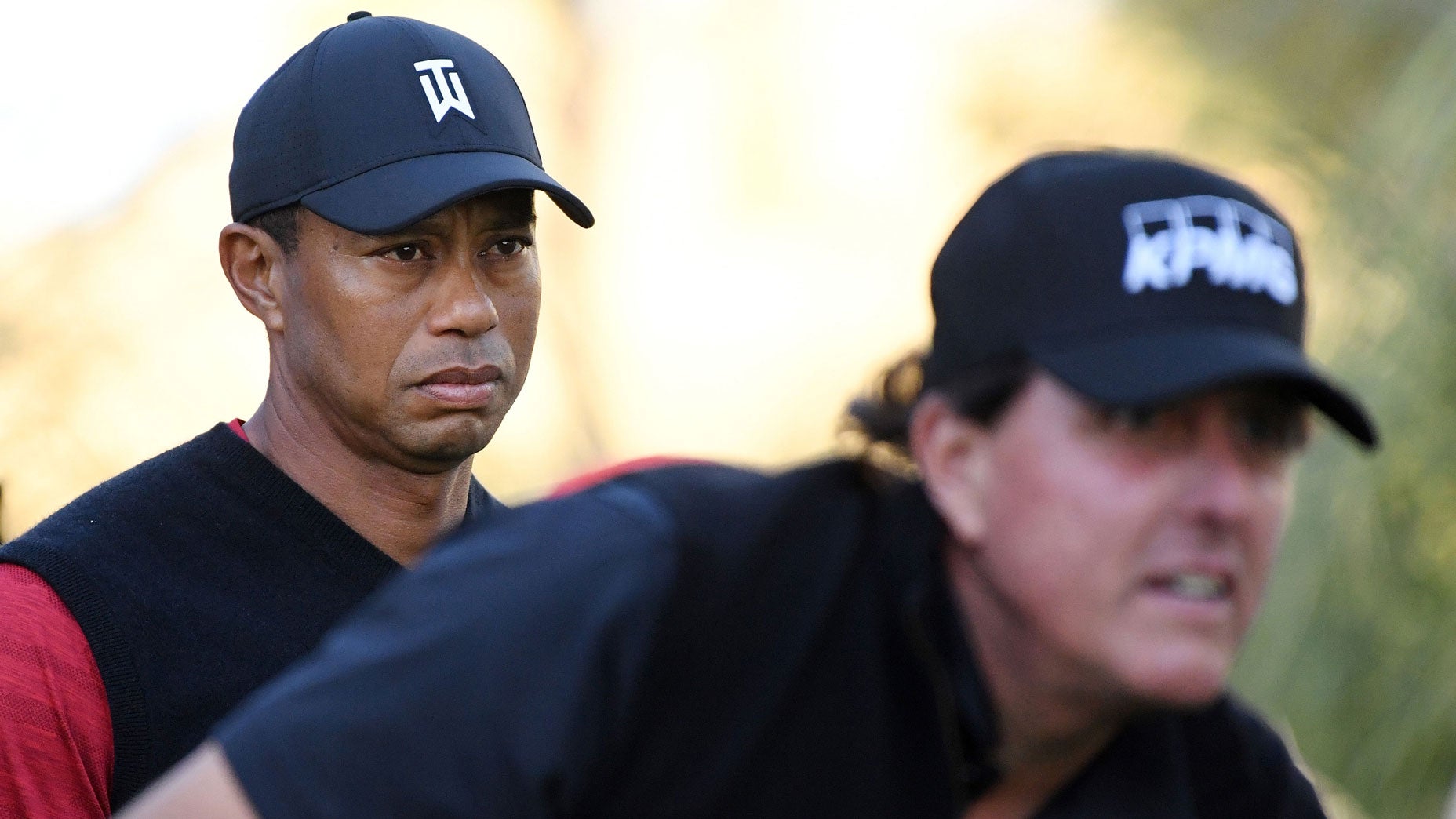 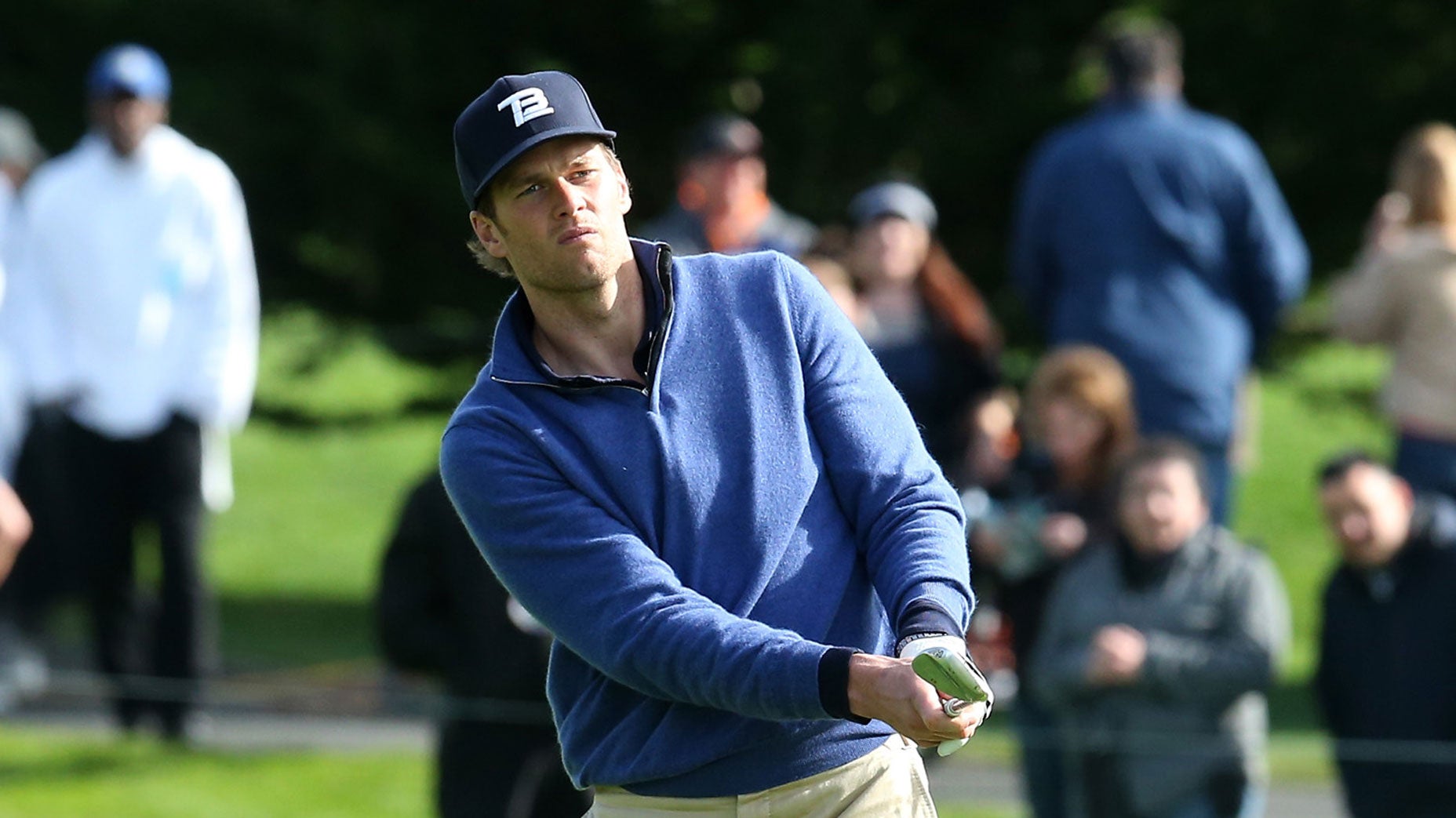