A PGA champion and columnist lock horns over a harsh critique, then learn from it 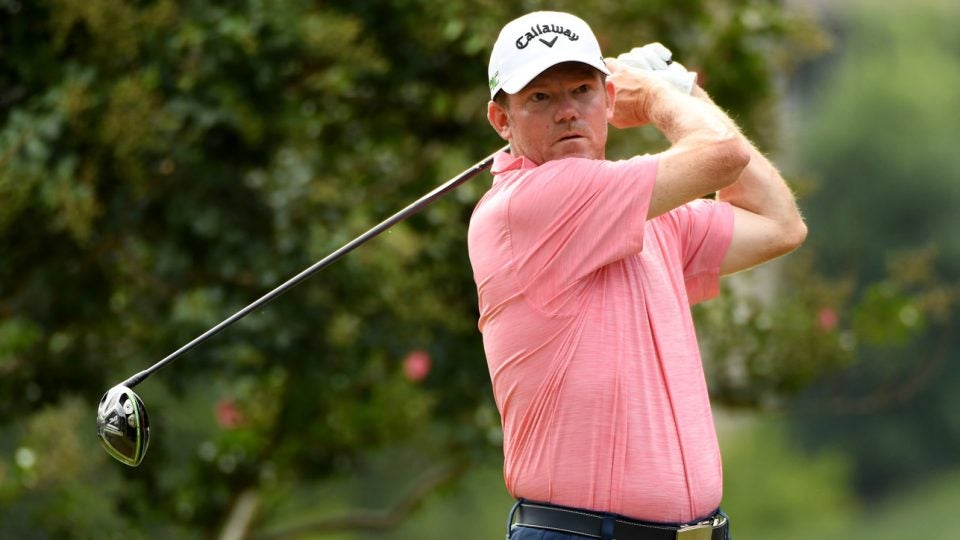 Shaun Micheel during the first round of the 2017 PGA Championship at Quail Hollow.

Inspired by the ongoing Best Player Never To Have Won A Major debate, I tossed off a recent GOLF magazine column with a series of other categories of my own invention. One such was the Worst Player Ever To Win A Major. It wasn’t terribly clever, but Shaun Micheel was an easy choice, given that the 2003 PGA Championship remains his only victory. I filed the column and gave it little thought until Friday afternoon at Quail Hollow, when Micheel got in my face in the locker room.

He was so close I could smell his breath. (Balsamic vinaigrette, I believe.) At a very high decibel level he called me a series of unprintable things. A couple of times he demanded to know what had compelled me to write the column. I explained that I was just trying to educate and entertain the GOLF readership. I said I wasn’t calling him a bad husband or intimating that he kicks puppies for a hobby but merely critiquing his playing record, which comes with the territory of being a well-paid professional athlete. Eventually he got tired of shouting at me and the encounter fizzled out; the only physical contact was when I gently placed my hand on his chest and asked him to take a step back. 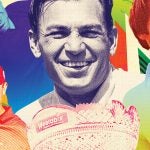 You may also like Best Player Never To Win a Major? Here’s a new class of major ‘winners’ to debate

Occasionally getting yelled at is part of a reporter’s job, if he or she is doing it well. I took a few deep breaths and went about my workday, conducting other interviews and setting up a couple of podcasts. Maybe an hour after my, uh, chat with Micheel, I took a seat in the shade outside the clubhouse to catch up on tweeting and texting. Just then Micheel appeared, heading for the parking lot. (He had shot 73-77 to miss the cut.) He saw me, wheeled around and strode toward me with a purpose. I flinched a bit, thinking perhaps he had regretted not punching me and was coming back to finish the job. But the wild look in his eyes was gone and he radiated a subdued vibe. He sat down next to me and apologized for “going off the reservation.”

What followed was an extraordinarily heartfelt 20-minute conversation. He talked about the “burden” of trying to live up to his breakthrough at the PGA and said that the pressure — mostly internal, but some applied by snarky sportswriters — had largely taken the fun out of playing. He opened up about the challenge of overcoming heart surgery and the sorrow of having to bury both of his parents. He said all of this and more had been bottled up for a long time and my column was the final shake that blew the top off.

I accepted Micheel’s apology and offered my own. I had never even considered how my words might impact him personally. There were a lot of other ways I could have filled that paragraph but it was lazy and unkind to pile on him. I told him that I truly appreciated him reminding me of the human toll that can come with the barbs I type. Later that night, Micheel followed up with a long direct message on Twitter, graciously saying that our conversation had enlarged his perspective and vowing to not let any future criticism bother him so much.

I can’t make 1.4 million copies of GOLF disappear but I’ll certainly be rooting for Micheel going forward. After telling him I think his journey would make a compelling feature story, he gave me his cell number so we can keep in touch. I’ve looked at our DM string a couple of times and Micheel’s parting thought still makes me laugh out loud: “Certainly an unusual start to a relationship.”