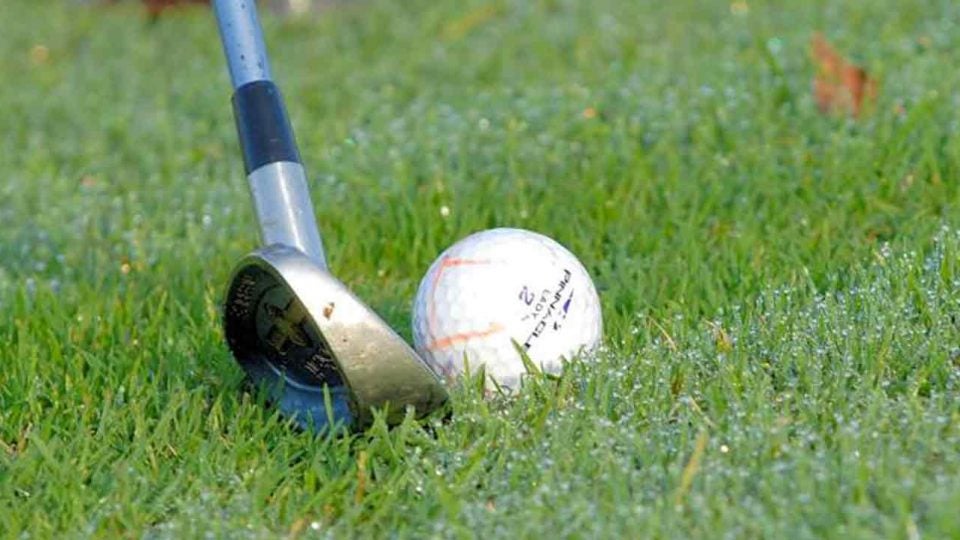 A young golfer in Minnesota turned herself in for accidentally signing an incorrect scorecard, costing herself and her team the opportunity to play at the high school state tournament on June 13, according to PGA.com.

Kaylee Gossen, a junior on Marshall High School’s varsity golf team, realized after her round was over that she’d unwittingly signed an incorrect scorecard. When comparing her score on the 16th with the scorecard her parents had kept for her, she realized that she had been mistaken. Gossen brought up the issue with her coach and then with tournament officials. She was ultimately disqualified. “I realized I needed to do the right thing, losing my shot at going to state,” Gossen said. “I knew walking in there…I started tearing up. I knew I was going to be disqualified, but it was the right thing to do.”

“I don’t have words to express how proud I am of her,” said Gretchen Flynn, Gossen’s coach. “She could have left there and nobody would have known the difference but her.”