A Brooks Koepka ace can win you 95 cases of beer 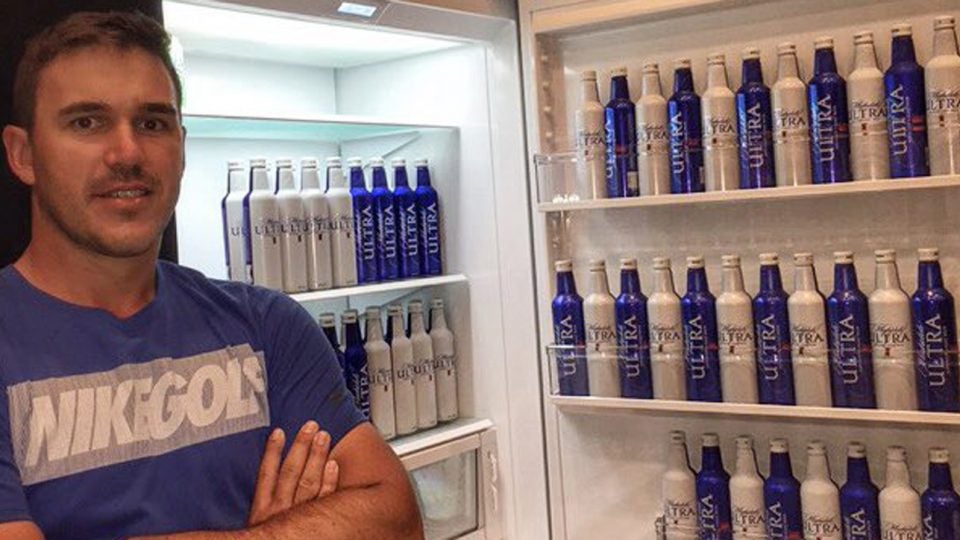 Fans of Brooks Koepka now have another good reason to root for him: Koepka and Michelob have launched a campaign to give golf fans free beer when Koepka plays well.

Called “A Round on Brooks,” the  beer company will hand out various quantities of beer to fans when Koepka makes a hole-in-one or an eagle at various upcoming tournaments. For a hole-on-one, fans who’ve signed up for the program will get 95 cases of Michelob Ultra. For an eagle, fans will get $10 off when they place an order for Michelob Ultra on Drizly.com.

The campaign will begin this week at the Players Championship, and continue into the fall. The 27-year-old pro shook off some troubling form from earlier this season and has four top 15 finishes in his last four events.

To sign up for the Michelob campaign, text ULTRA to 55999.