5 Things to Know About the UL International Crown 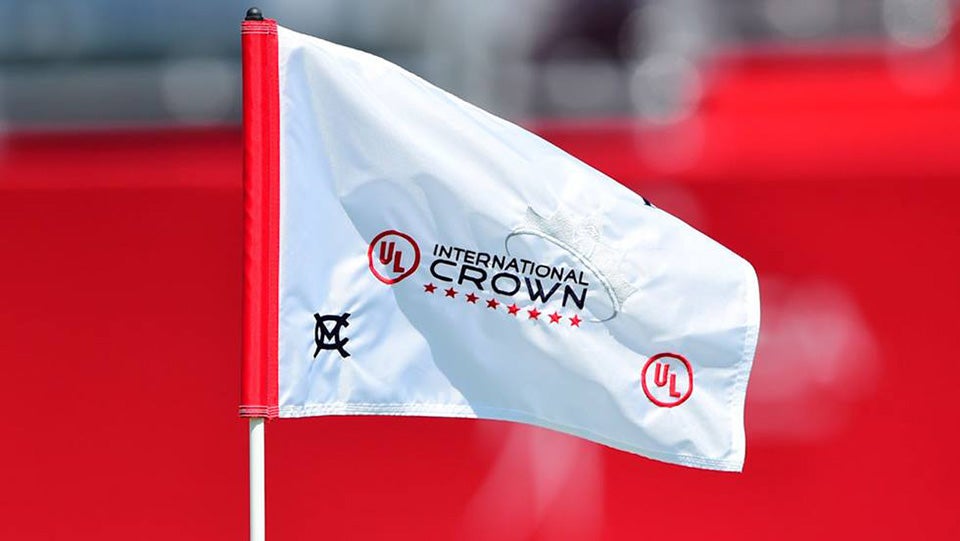 The LPGA’s UL International Crown kicks of Thursday at Merit Club in Gurnee, Ill. Here are the most important facts you need to know about the tour’s biennial international match play event.

Eight different countries will be represented by teams of four players over the course of the four-day event. The teams are as follows:

The eight participating teams were determined by a combination of the Rolex Rankings of the top four players from each country as of April 4, 2016. That’s not to say that players were guaranteed a spot once the countries participating were determined — players for each pre-qualified country were chosen based on their individual Rolex Ranking as of June 13, 2016. If a player elected not to participate, the spot would be filled with the next highest ranking player from that country.

Teams will be awarded two points for a win, one for a tie and zero for a loss. On Sunday, the champion will be determined by carrying over the points earned in four-ball to the points gained in singles for a cumulative four-day score.

The teams are seeded based on the cumulative team score of the players’ Rolex Rankings. On Sunday, teams will be reseeded one through five.

In the event of a tie, teams will choose one player from each team to represent their country in a sudden death playoff.

The international women’s event is still in its infancy, this being just the second playing of the event. The first International Crown took place at the Caves Valley Golf Club in Owings Mills, Md., with champions Spain (Azahara Munoz, Beatriz Recari, Carlota Ciganda, and Belen Mozo) taking the inaugural title. American safety organization Underwriters Laboratories became the title sponsor for the 2016 and 2018 editions.

Players will play for a $1.6 million purse, with the winner’s share at $400,000. International bragging rights are up for grabs too, of course.