Why is Bing Crosby’s son the Walker Cup captain? 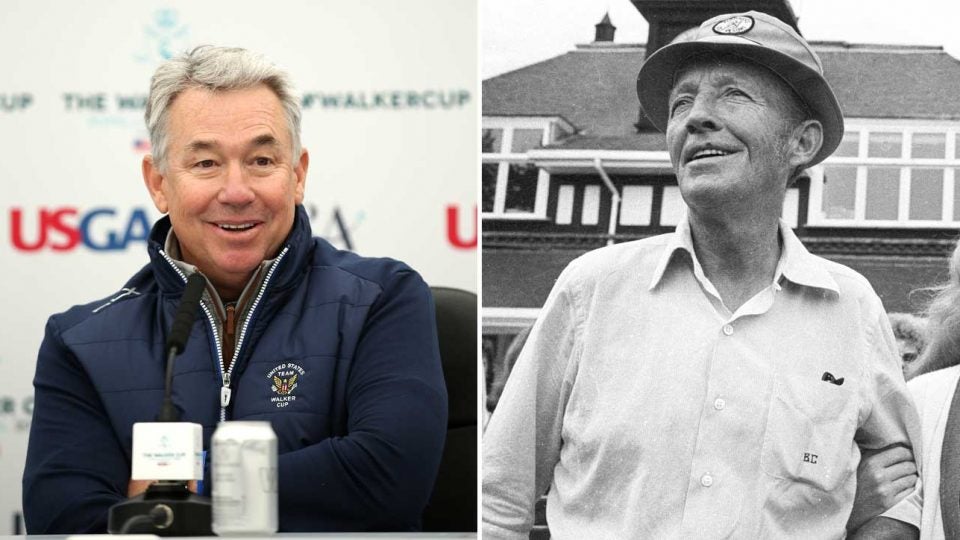 Bing Crosby is a legend in the game of golf. But, despite his low handicap, he didn’t make his name through his play on the course. His son Nathaniel Crosby, on the other hand, did. This week, the youngest Crosby will add another impressive title to his golf resume: United States Walker Cup captain.

But first, a little background on his father.

Bing Crosby was one of the biggest stars in the United States in film and music in the 30s, 40s and 50s. In 1938, the avid golfer created a golf tournament for his fellow Hollywood friends and pro golfers. 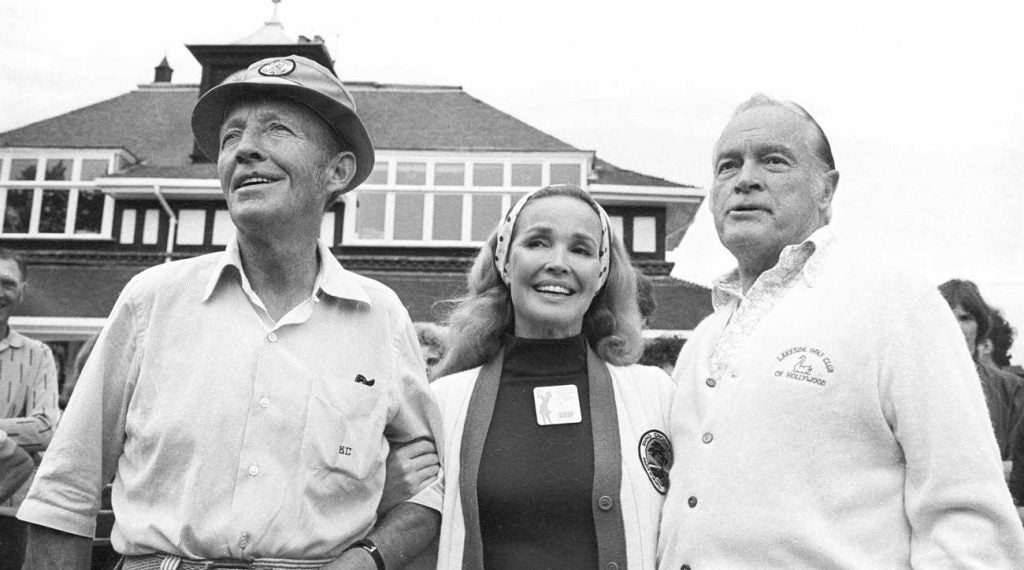 After World War II, Crosby moved his popular event to Pebble Beach and the Monterey Peninsula. The Crosby Clambake eventually became the annual PGA Tour event that is now known as the AT&T Pebble Beach Pro-Am.

Crosby is also credited with helping popularize the PGA Tour by convincing several of his celebrity pals to host Tour events of their own, including Bob Hope, Sammy Davis Jr. and Jackie Gleason.

Nathaniel was born in 1961 — Bing’s seventh child and his third with his second wife, actress Kathryn Grant — and golf was a big part of his life immediately. His biggest golf accomplishment happened early in his playing career. While in college in 1981, and at just 19 years old, Crosby won the U.S. Amateur at the Olympic Club in San Francisco.

That win got him into the 1982 U.S. Open at, where else, Pebble Beach. Crosby made the cut and finished low amateur for the tournament.

His U.S. Amateur victory also earned him a spot in the 1983 Walker Cup, the biennial competition that pits the best amateurs from the United States against Great Britain and Ireland’s top amateurs. Crosby and the U.S. team won that edition of the Walker Cup 13½ to 10½ at Royal Liverpool, and Crosby went on to play on the European Tour for years before regaining his amateur status in the 90s.

Given his sterling amateur resume, and the fact that this year’s Walker Cup will be held at Royal Liverpool again (the site of the 1983 U.S win), Crosby was a natural fit for the job. And according to him, this honor far outweighs any other he’s received over the course of his life in the game. The same goes for his family, which includes six children in their 20s. On Thursday at Royal Liverpool, Crosby said about his kids, “I’ve been telling them how important I am the last year and a half.”

And the campaign has apparently worked.

“They’re finally getting a little bit of respect after some 29 years with the oldest,” Crosby said. “It’s a sensational experience for me really. A lot of self-esteem has come back.”

Crosby also touched on what his captaincy means for the Crosby legacy in the game of golf.

“I think my dad made his mark, obviously, and endeared himself to this island for certain during dark times … and left his mark in golf with a lot of club championships and creating the pro-am format and the legacy of the Pebble Beach golf tournament,” Crosby said. “So for me to have this legacy is really important for me, and a continuation of the Crosby brand in the golf sector.”

After a year and a half of tireless preparation, Crosby and the U.S. team will begin their quest for a second-straight Walker Cup title this Saturday, September 7, in England.