Another top player has had arthroscopic surgery in his left knee. Last week it was Tiger Woods. This time, it’s Dustin Johnson.

After an up-and-down 2019 season, Johnson’s management team sent out a statement about the surgery Thursday morning:

“Earlier today, Dustin Johnson underwent arthroscopic surgery in Fort Lauderdale, Florida to repair cartilage damage in his left knee. He is now resting comfortably and is expected to make a full recovery before returning to competition later this fall.

The procedure is considered routine and similar in nature to his prior right knee surgery in December of 2011. Both were performed by renowned orthopedic surgeon, Dr. George Caldwell.”

Johnson, now 35, won the WGC-Mexico Championship for the second time in his career back in February, and followed that up with a second-place finish at the Masters in April. He then made a valiant run at Brooks Koepka during the PGA Championship in May, finishing second again. 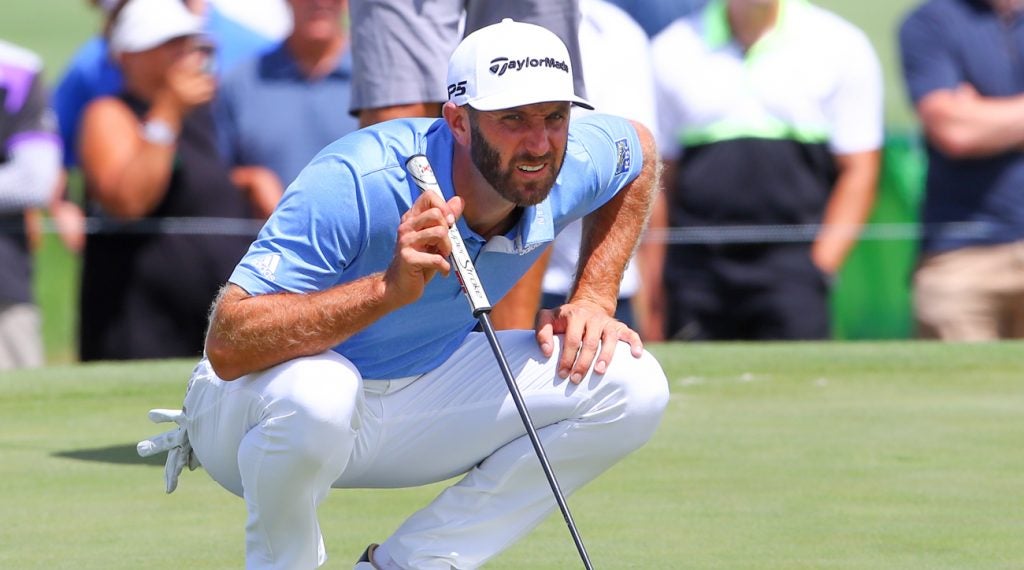 Dustin Johnson should be back and healed in time for his normal playing schedule this fall.
Getty Images

Johnson then failed to notch a top-15 finish for the rest of the PGA Tour season (eight events), culminating in a tied-for-last finish at the Tour Championship. Perhaps his slide was related to the cartilage damage. On Tuesday, Johnson told GOLF.com during an interview that he had developed some bad habits in his swing late in the season.

Johnson’s typical schedule includes playing in the WGC-HSBC Champions event each October. He is a member of the United States Presidents Cup team that will be competing in Australia in December.