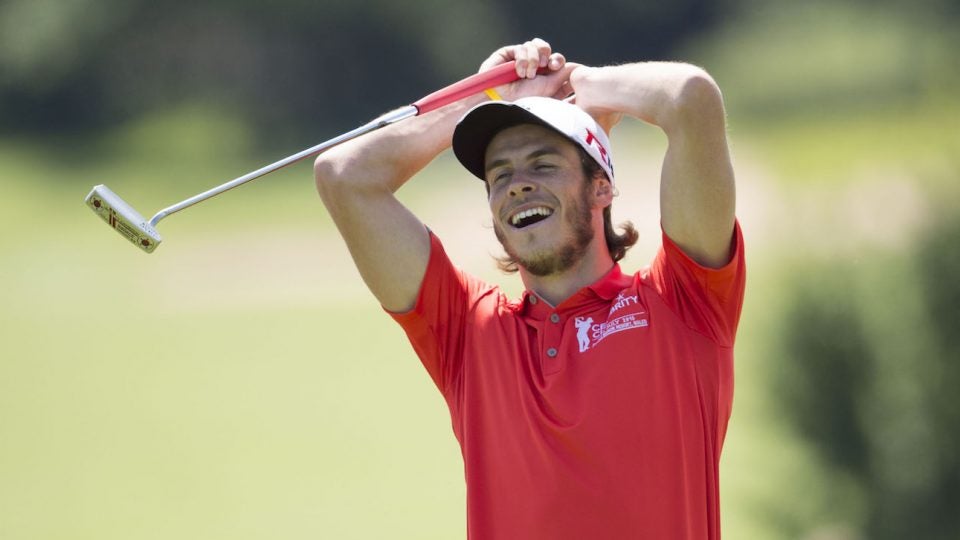 Gareth Bale’s career path currently stands in some limbo. The Welsh soccer star, who plays for Real Madrid, is reportedly in the midst of heated discontent with his employer. So, he did what any right-minded person might to clear his head: hit the links. No harm, no foul.

The only problem? His manager, Zinedine Zidane, doesn’t quite see it that way.

Bale was spotted playing golf Wednesday while his teammates played Tottenham in an Audi Cup preseason game. Zidane had previously told reporters Bale didn’t make the trip to Germany “because he wasn’t fit.”

“I don’t know,” Zidane said, when asked about the photos after the match. “You are telling me something that has surely happened. I’m here with my players, and I’m not going to comment on that. I hope he trained there. We are here, thinking about the team.”

The rift comes amid a back-and-forth tension between the club and Bale dating back several months. Just last week, a reported transfer deal to send Bale to China fell through. The deal would have paid the 30-year-old winger over $1 million per week — and Bale, apparently, was not happy with Real Madrid’s handling of the situation.

When healthy, Bale remains one of the sport’s most talented wingers. Still, he has started just 79 La Liga games in the last four seasons, or just over half Real Madrid’s games, due to a host of injuries.

Bale has a well-chronicled affinity for golf. He even built three holes in his backyard, including a replica of the famed 17th at TPC Sawgrass.

Since Bale’s soccer career remains unsettled, he may have more golf in his future. Maybe someday he’ll find time to pop over to Sawgrass for a shot at the real thing. 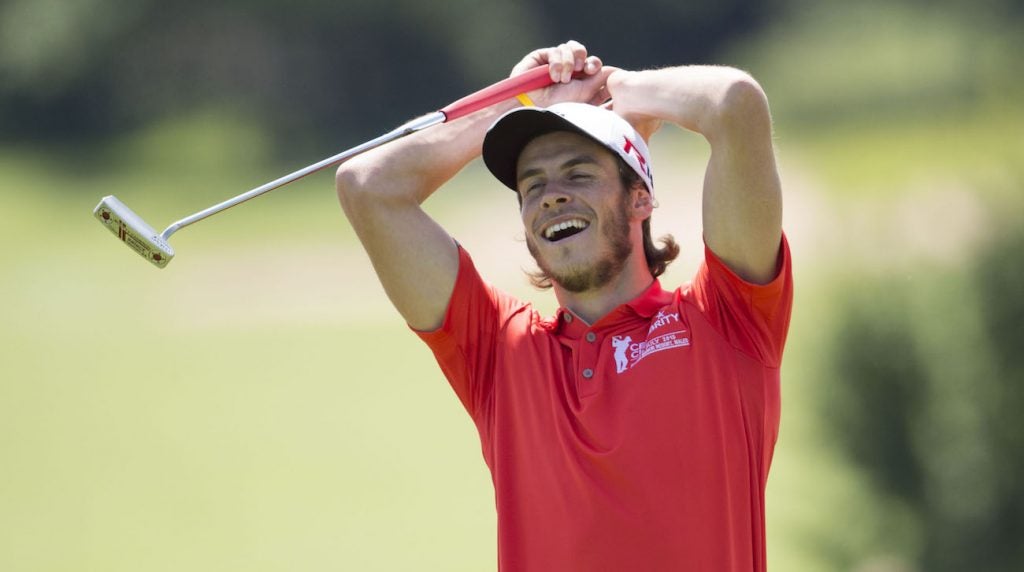