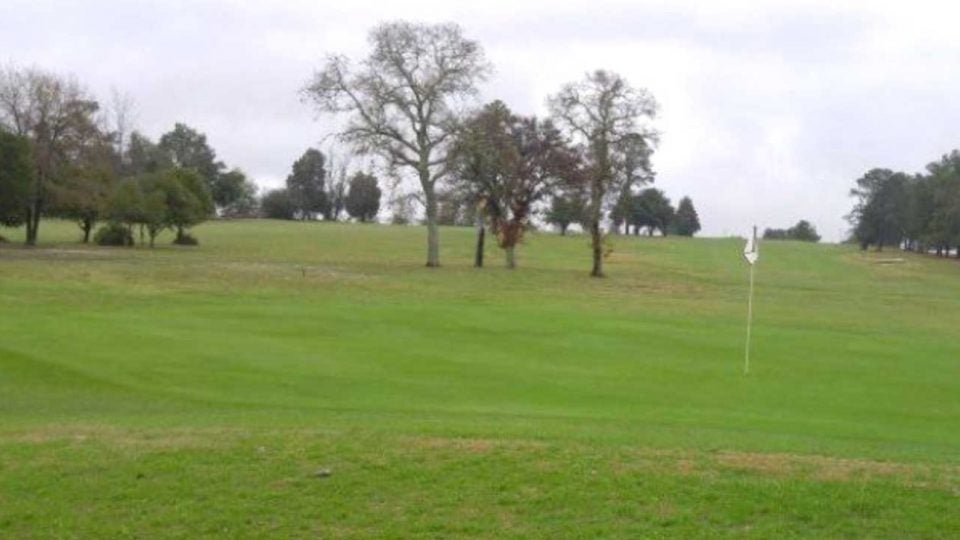 Augusta Municipal will soon go through an 18-hole renovation, complete with a two-acre center aimed at training veterans.
Golf Advisor

The Warrior Alliance broke ground Wednesday on a project to both renovate an 18-hole course in Augusta, Ga., and to help train veterans in the area. Alongside the City of Augusta, they’re calling the endeavor “Operation Double Eagle.”

Augusta Municipal golf course, which opened in 1928, will now undergo a wholesale renovation — but it’s not just any course remodel. It’s partnering with Warrior Alliance to train veterans in course management and construction, aimed at turning that training into civilian jobs.

“This should be something that the city is seeing as an opportunity to come together,” Scott Johnson, the President/Executive Director of The Warrior Alliance, told reporters. “Not only for veterans but the overall well being and putting the City of Augusta on the map. Not only for a tournament but for 365 days a year.”

The course itself will be fully ADA complaint, and is being billed as one of the most accessible courses in the country. The training in the two-acre “Double Eagle Performance Center” will include instruction in turf management, irrigation, construction, horticulture, maintenance, mechanics, landscaping and more. The hope, then, is to have participants prepared for jobs all over the country.

Known overwhelmingly in the golfing world for hosting the Masters each year, Augusta also boasts one of the most prevalent veteran populations in the country. This project merges those two community staples, offering not only a new course for the area, but also a positive force for the greater good.